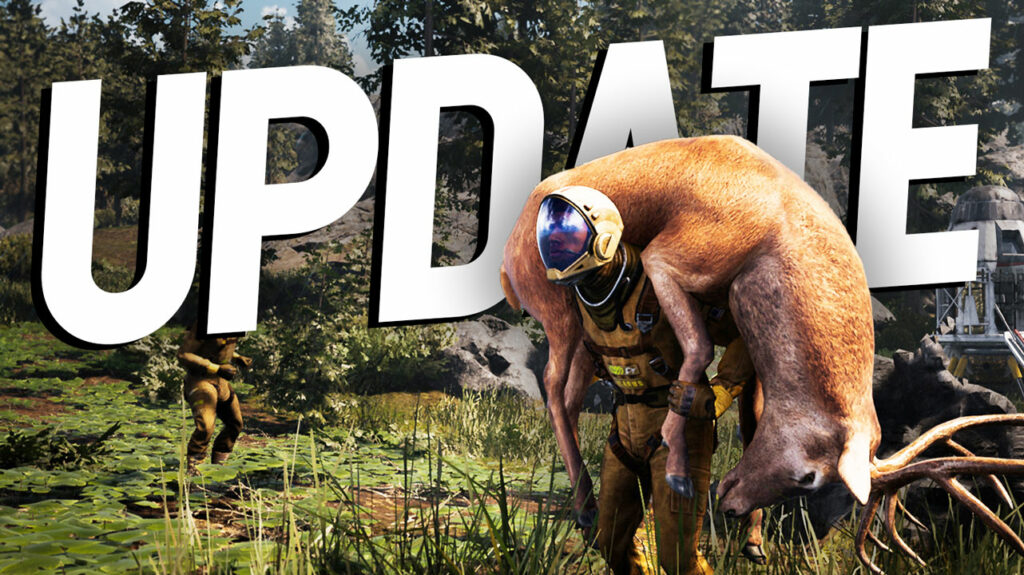 Icarus, the latest survival hit by DayZ inventor Dean Hall, looks chic, but disappointed with various performance problems at the release. Now the developers are delivering the first content update for their game, which also includes a number of hotfixes.

What’s up with the update? The first update for Icarus is supposed to keep the promise the developers made to the fans after the release: namely to improve the performance and deliver new content. That’s exactly what the team behind Icarus did with First Cohort. Therefore, we summarize what you can expect with the update.

Icarus: First Cohort – These are the contents of the first content update

Icarus: First Cohort has been live since Friday, November 10th, 2021, and includes numerous improvements to gameplay and performance. You will also get new missions and items.

Other highlights from Icarus: First Cohort

What else is there? In addition, the developers have also published some highlights from the community. The team announced on Steam that all players have so far spent 5,813,573 hours in Icarus. The survival game also garnered more than 4.3 million viewer hours on Twitch and YouTube.

In addition to their enthusiasm for the commitment of the fans, the developers continue to promise to implement the wishes of the Icarus community and to fix problems with bugs in the game. After all, fans can look forward to more content on an ongoing basis.

You can find the full patch notes including all adjustments from the First Cohort update on Steam. Let us know what you think of the update in the comments!