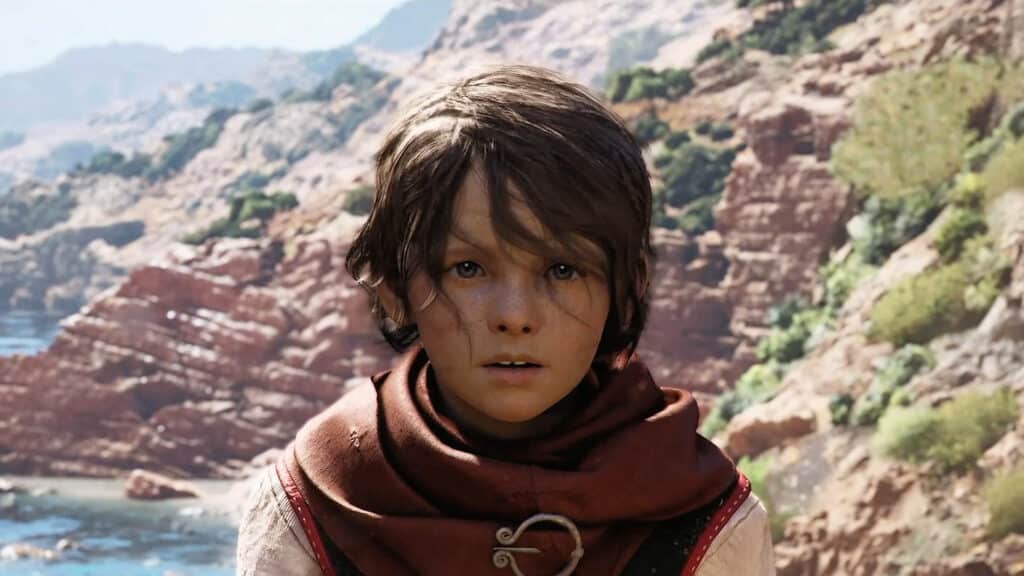 A Plague Tale continues: Requiem unveiled with trailer at E3 2021

In the live stream of E3 2021, a sequel to A Plague Tale: Innocence was surprisingly teased. A Plague Tale: Requiem starts right after the events of the first game.

That happened: Fans of the dark action-adventure A Plague Tale: Innocence can look forward to a successor: Focus Home Interactive announced the new A Plague Tale: Requiem with a trailer at the E3 Xbox press conference.

The official Xbox site also confirms that the plot of the sequel is directly linked to the events of the predecessor. However, it will take a while until the release – no further rat plague is expected before 2022.

Requiem: Hugo and Amicia are back

Everything as usual? As if Amicia had never transported the nasty Vitalis to the afterlife, the first scenes from A Plague Tale: Requiem show familiar images. The camera pans through some empty village alleys marked by the plague, which are washed through by the first wave of black rats after just 34 seconds.

Amicia then overwhelms an Inquisition soldier from behind, and thus secures the supply of stealth gameplay. Little Hugo also has one of his melancholy short appearances, while other passages of the teaser show large-scale battles with the participation of the Inquisition.

Present or flashback? What cannot be inferred from the pictures is whether all of these events are perhaps just a retrospective. Because the presentation ends in pest-free, lush green – with a frightened Hugo, who quickly catches himself up and lets his gaze wander over the peaceful ocean.

Microsoft strikes again: A Plague Tale: Requiem will be included in the Xbox Game Pass on release day. The game will be released in 2022 for PC, Xbox One, and Xbox Series X|S.