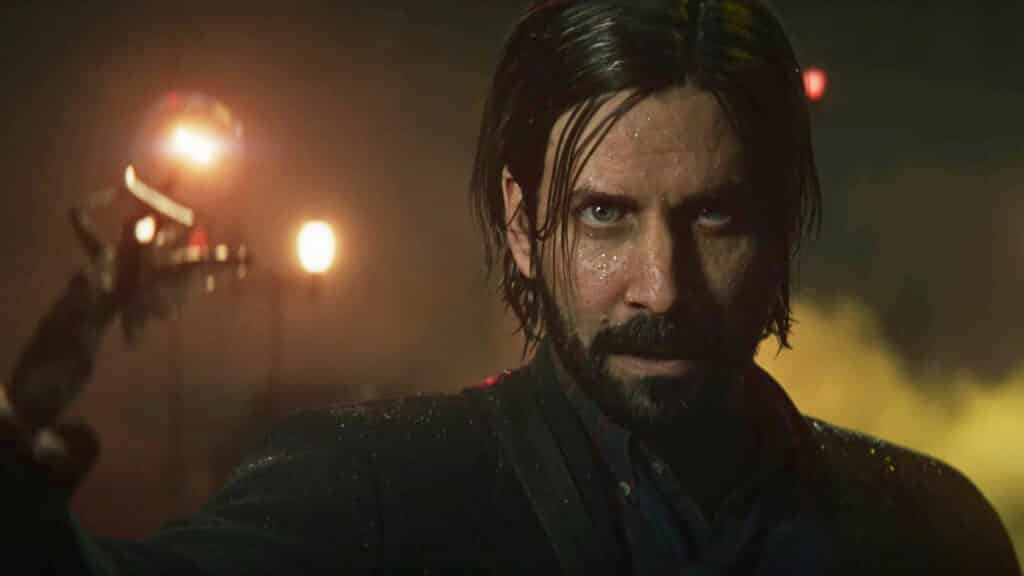 Finally, Alan Wake 2 is Coming: What we Know From so Far The Game Awards 2021

Developer Remedy is taking on a special horror brand and will be releasing Alan Wake 2 in the future. What we know, you will find out now!

Where is it announced? Alan Wake 2 was announced during the “The Game Awards” show. It ran on the night of December 9th, 2021. In a small appearance by the game director, we also learn a little more about the survival horror game!

When is Alan Wake 2 coming, and what can you expect?

The trailer shows that: In around a minute of video material, we jump through different scenes in various parts of the world. The scenes are characterized by rain and darkness.

A man in a black coat stands at the end of a street in London. When he turns around we think: “AH! Hangover”. Shortly followed by the surprise that it is Alan Wake 2. But why Hangover? At first glance, the detailed model by Alan Wake reminds us of Bradley Cooper or Jake Gyllenhaal. Alan Wake becomes Ilkka Villi again in the sequel shown.

When is Alan Wake 2 coming out? Alan Wake 2 is slated for release in 2023. That is what the first reveal trailer reveals at the end. Unusually, such long-awaited titles are usually announced without a date.

What fans can expect from Alan Wake 2 in terms of play is unclear. The following should be included: