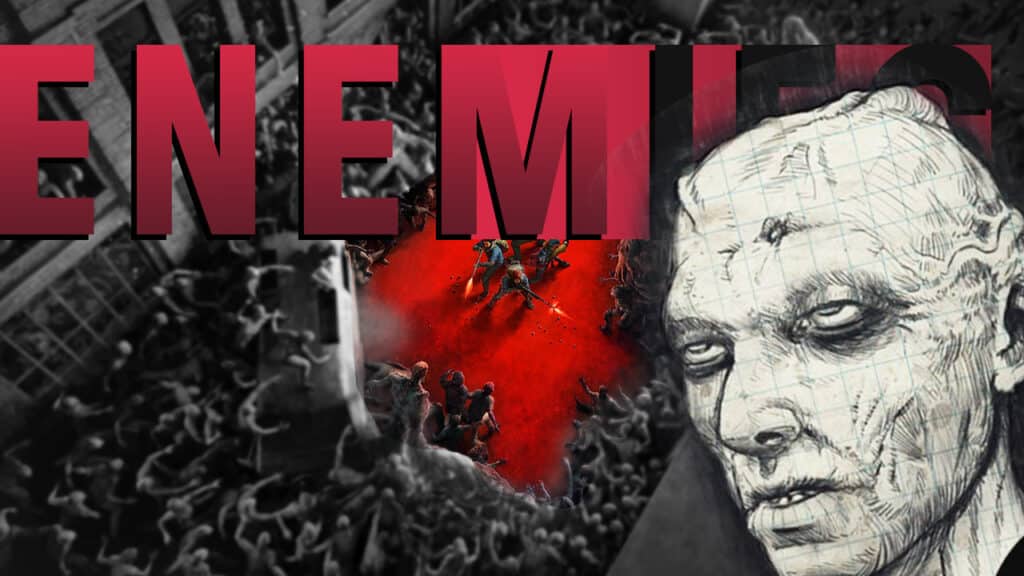 The successor to Left4Dead 2, Back4Blood, has a number of types of opponents up its sleeve who are supposed to make your survival difficult. Now the developers are introducing the first and all wonderfully disgusting variants.

Back4Blood is back: For a long time the developers of Back4Blood didn’t say anything about their upcoming successor to Left4Dead. Now they are back and for the first time show an opponent from the game. This is basically the Grunt of Back4Blood, i.e. the opponent who serves as a mass of cannon fodder. This is called “Common Ridden” (in German: “The common haunted”).

We know that about the opponent “Common Ridden” in Back4Blood

Notes reveal its properties: Developer Turtle Rock Studios published a hand-drawn note on Twitter for the common opponents from Back4Blood. This is embedded in the cart and reveals more about the “Common Ridden”.

Here you can find out that this infected person is a typical zombie. Its properties are limited to eating and killing. Only anger and the instinct to kill something drive him. 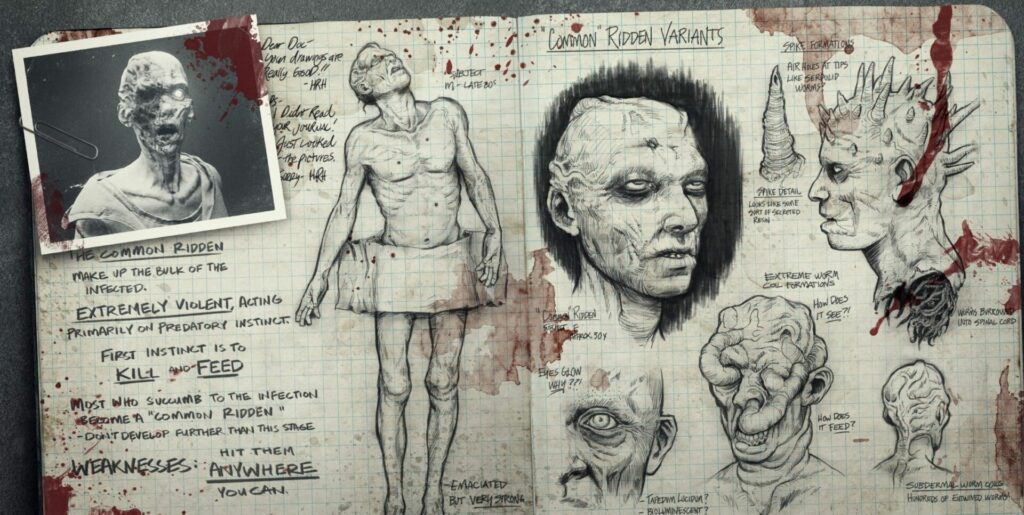 In addition, the Common Ridden in Back4Blood has no special capabilities. Alone, it is therefore only dangerous for careless survivors. It hardly does any damage on its own.

Only in a group does this opponent become really dangerous. And these groups are set up quite diversely with three variants:

These are the weak points: Unsurprisingly, this section is processed quickly. The Common Ridden all have the same weak point: damage. No matter where you meet the Grunt from Back4Blood, it will be damaged and will sooner or later go to the ground.

There is currently nothing more to report about Back4Blood. As soon as we have something new for you, you will find out and only you will be the first to know! In order not to miss anything, follow us on Facebook or activate the browser notifications.