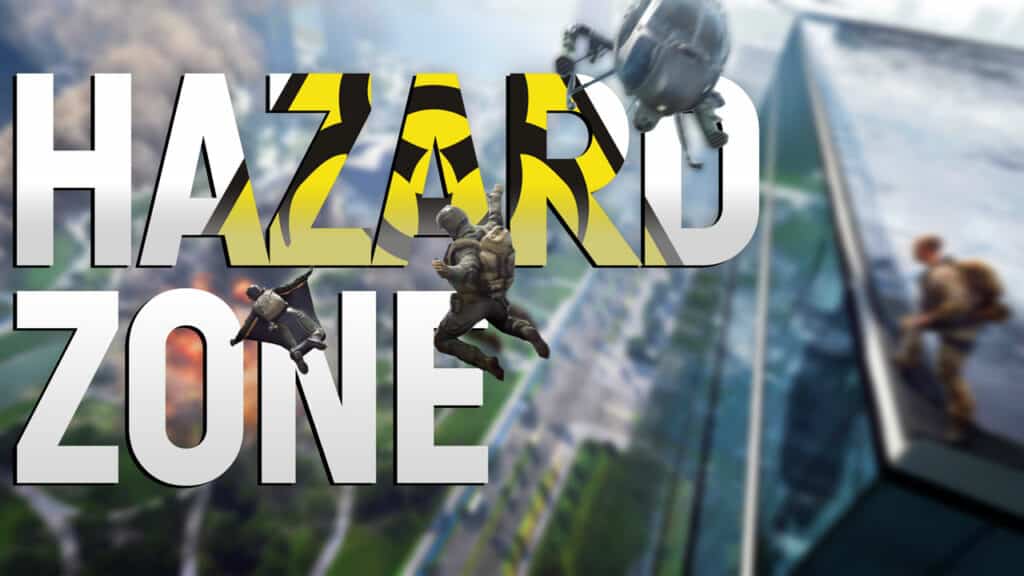 Everything we Know About Hazard Zone in Battlefield 2042 – Gameplay, Story and Rewards

In Battlefield 2042 Hazard Zone is the second major game mode after All-Out Warfare, but what exactly is behind it, and what does the first teaser reveal? But we already have all the information about the goal and procedure of the mode in advance.

This is shown by the first trailer: In the latest trailer, as usual for Battlefield, we can see a normal game that is told using scripted CGI renderings. We can also see several maps.

What is Hazard Zone Mode in Battlefield?

In Battlefield 2042 Hazard Zone, similar to Hunt: Showdown, you fight your way alone or with your squad through opponents to find a special target on the map. According to Henderson, they are not only human, but also partly controlled by AI.

The slogan “come prepared” also suggests an external loot system. This also coincides with the assumption that Hazard Zone is a kind of Hunt: Showdown or Escape From Tarkov in Battlefield.

As Henderson points out, your goal is not to kill opponents. Rather, the overriding goal is to retrieve data carriers from the center of the map and to fly them out by helicopter. There are only two of these per match, which means that only two squads can win.

You also collect weapons, loot and other equipment. After you have successfully completed a round, you keep the previously collected loot and can improve it.

This is Hazard Zone – All information:

Battlefield 2042 Hazard Zone has a story, too

What is Hazard Zone about? Tom Henderson not only gives new information on the gameplay of Hazard Zone. In a tweet, he also explains that the game mode has its very own background story (via twitter.com).

In 2040, a blackout event destroyed 70% of all satellites stationed in space. Both the US and Russia are now launching new satellites into lower orbit around the earth. They collect geographic data, ID scans of people and more.

However, as soon as one of these satellites flies over enemy territory, it will be shot down. On the ground, those responsible for the respective state then collect the data from the satellites.

Does it click? Because this is exactly where the gameplay starts. It is then up to you and your squad to save this data from greedy eyes. Since all players are only well-paid mercenaries and not soldiers, you fight for this valuable booty.

That’s all we know about Battlefield Hazard Zone so far. Should new information arise, we will of course provide this article with an update.

Disclaimer: Our information comes from the official press release on the part of the developer and the insider Tom Henderson. So far, this well-known leaker has been right about everything he had to say about Battlefield 2042. However, as always, the information is not 100% confirmed as long as developer Dice has not commented on it.