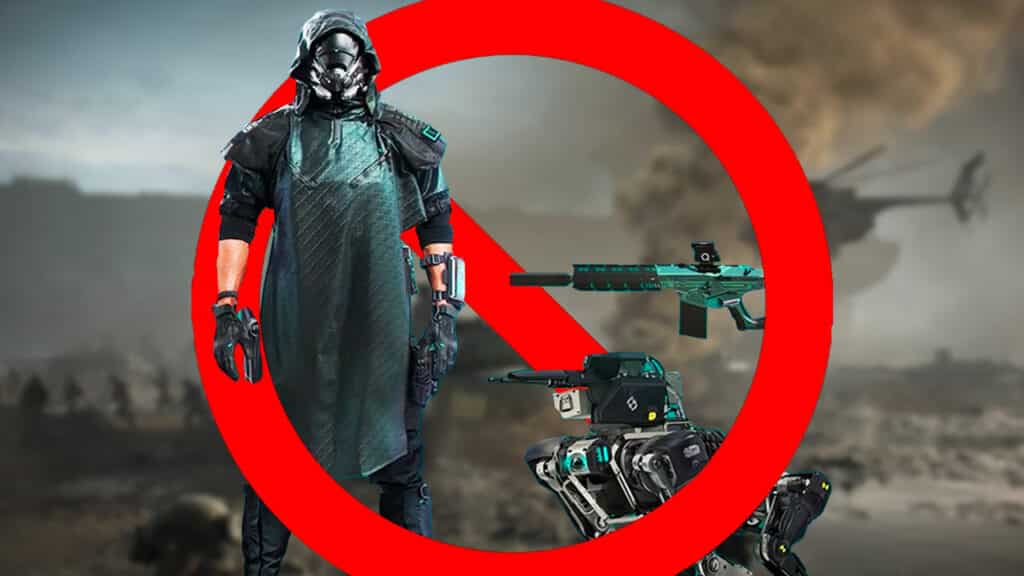 Battlefield 2042: Contents of the Gold and Ultimate Editions have been changed

A few minutes ago, the US retailer Best Buy changed the displays of the content of the Battlefield 2042 Gold and Ultimate Edition. That seems to apply officially and for all retailers: Dice has adapted the content – but why?

Battlefield insider Tom Henderson posted a picture a few minutes ago showing modified special editions of Battlefield 2042. The content that pre-orderers should receive when purchasing the Gold Edition or the Ultimate Edition has been adjusted.

Contents of the Gold and Ultimate Editions

What changed? Buyers of the two editions have to put up with the fact that Dice has changed some cosmetic content such as skins for players, weapons and vehicles.

The Gold Edition: Players who have pre-ordered this version will lose the exclusive cross-gen bundle after the latest adjustments. With one purchase, players would have received several versions for different console generations. But that’s not too tragic, because the feature is now available for all versions.

In addition, operator skins have been adjusted a little and are sometimes more conspicuous:

The Ultimate Edition: This edition is like the Gold Edition. The losers may be the buyers who have already adjusted to the Midnight Bundle. Because yes, that was also adjusted. Now the supplied assault rifle skin looks significantly different. The changes to the operator skins mentioned above also apply here.

This is what the community thinks about the changes

Beneath Tom Henderson’s Twitter post (via twitter.com) it becomes clear: Not everyone likes the adjustments – nobody at all. Some users even want to go so far as to cancel their pre-order. Others are simply disappointed that these skins were changed without communication.

“Man, Cold Blood and Blistered Earth look so much worse now. As if they were made ugly on purpose”

“Great, now the black skin for which I pre-ordered the Ultimate Edition is completely different and looks like shit.”