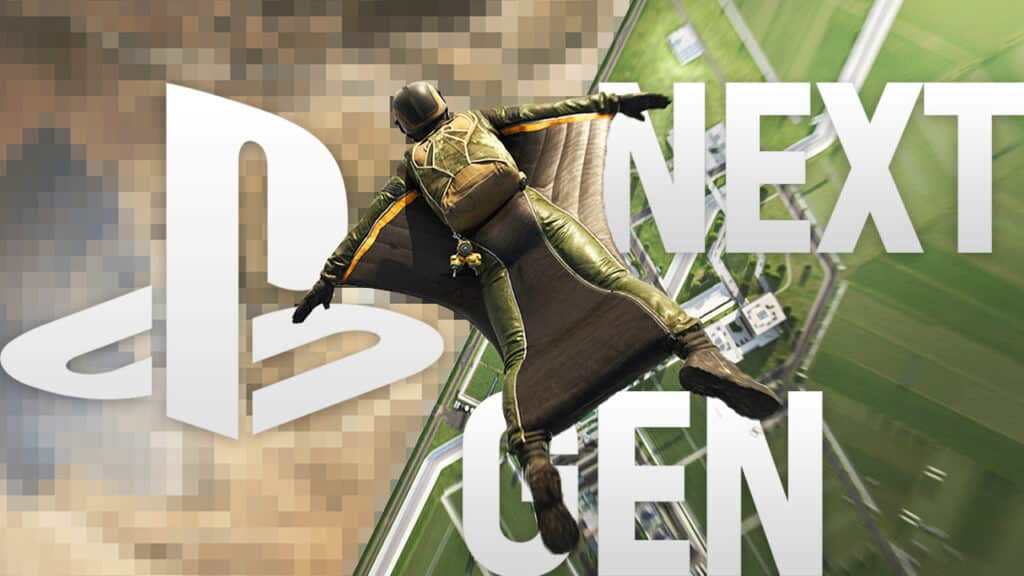 Battlefield 2042 releases for all big consoles and the PC as well as for the last generation PlayStation 4 and Xbox One. But how do these versions actually differ from that of the next-gen console?

For which platforms will Battlefield 2042 appear? Battleifleld 2042 appears for a total of X platforms. This not only includes the PC, the PlayStation 5 and the Xbox Series X / S. The old generation Xbox One and PlayStation 4 are also served with their own, heavily modified version.

Battlefield 2042 differs between last and next gen

The maps are so different: One of the biggest and most noticeable differences between the last and next-gen versions of Battlefield 2042 is the map size. This is much lower on PlayStation 4 and Xbox One.

Last-gen players lose around 40% of the map area on the Orbital map, which can be played in beta. Where the Friedrich flag is on PlayStation 5, Xbos Series X / S and PC, players of the last generation start in the headquarters – an impregnable point. But this comparison picture certainly speaks for itself:

Fewer players for a smaller area: Battlefield 2042 offers 128-player games, but only players on PC or next-gen consoles can enjoy them. PlayStation 4 and Xbox One have to be satisfied with 64-player battles, as in the offshoots before.

This also explains why the maps have been cut by a significant section of the game: There would simply be too little going on. Remember, the Orbital beta map is roughly 4.5 times the size of Narvik from Battlefield 5.

Graphics and frame rate: how well do the PS4 and Xbox One compare?

Another advantage of the next-gen version of Battlefield 2042 over the last-gen version is the graphic opulence, the resolution and the frame rate, which are noticeably higher. Although 60 FPS are specified for PlayStation 4, the frame rate in the beta was usually much closer to the 30 FPS limit. The same goes for Xbox One too.

Textures and visibility are also better in the next-gen version of Battlefield 2042. A video by Youtubers SammyBoiii shows this very well.

Which version do you buy? Have you already made a decision on which platform to buy Battlefield 2042? Let us know what decision you made and why.