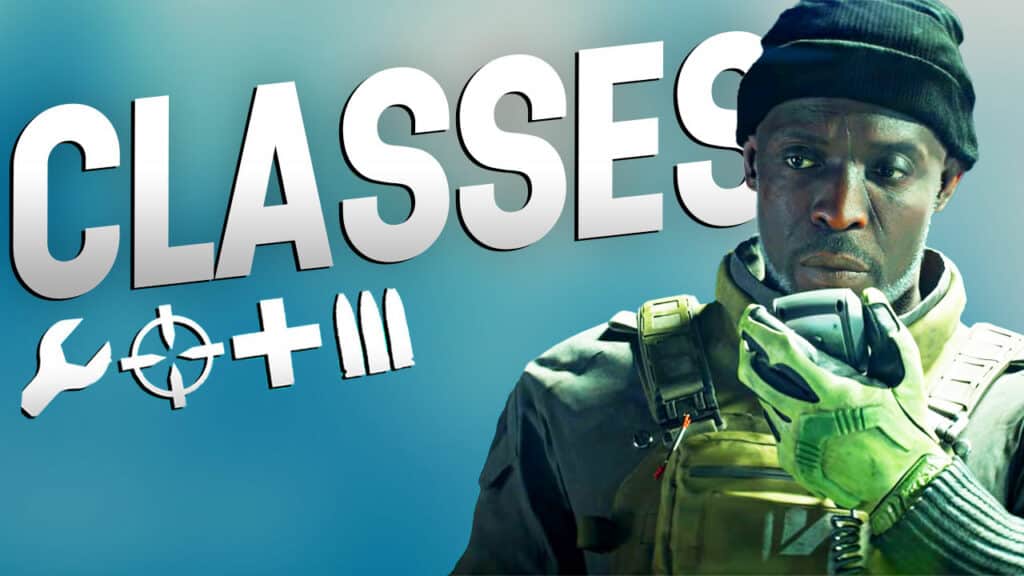 In a survey by Dice, beta testers of Battlefield 2042 were asked whether they liked the system with the operators or the old class system better. Now they have listened to the criticism – at least a little.

How the class system could work: Tom Henderson, a well-known leaker and very credible insider with an almost flawless hit rate: His latest Twitter post suggests that EA and Dice have not fully implemented the criticism of the operators.

According to Henderson, the typical 4 classes Medic, Engineer, Assault and Sniper should return, but not quite: Operators can choose one of 4 gadgets at the beginning. But as soon as you reach level 10, you will continue to unlock all gadgets for each operator:

These gadgets are available at the start

Honestly, from what I'm reading, looks like they've looked at all the concerns of Specialists and done nothing 😅

Basically, the old class system is coming back… Sort of (but not really) up until you hit level 10 LOL#BATTLEFIELD2042

Classic Battlefield for 6 hours, then back to beta?

The system could look like this: Players should take on classic Battlefield roles up to level 10. For this, they are only allowed to choose between the four gadgets mentioned above in order to fulfill this role. After level 9 it’s over, is that right? According to Tom Henderson, that’s actually developer Dice’s plan.

All in all, that sounds more like a side effect than an intentional misunderstanding of community feedback. Battlefield 2042 had its origins as a Battle Royale title, which is why it also brings in operators instead of classes.

Changing that system after looking at the polls could never have been Electronic Arts and Dice’s plan. Much more of a poll about the next title maybe? At this point it should be said: This is our assumption.

Will the gameplay stay the same? Basically, nothing should change about the classic Battlefield feeling. Countless highlight clips show that after Battlefield 1 and 5 there is finally film-quality action again.

The operator system from Battlefield 2042 may not please everyone, but it allows each player to act as individually as possible on the battlefield.

It could become problematic for thoroughbred engineers: It seems that it is not possible to carry a rocket launcher and anti-vehicle mines at the same time

This is what Battlefield fans say about the changes

Opinions are very divided on Twitter. While Henderson finds the whole thing quite ridiculous, there are definitely users who disagree with him:

Still others like “HSG, TheGameDesigner” do not understand what was changed in the first place. After all, it is only an activation queue.

When do we find out more? An “operator trailer” is to be published in the coming days. It could give us more information about the new class system of Battlefield 2042.