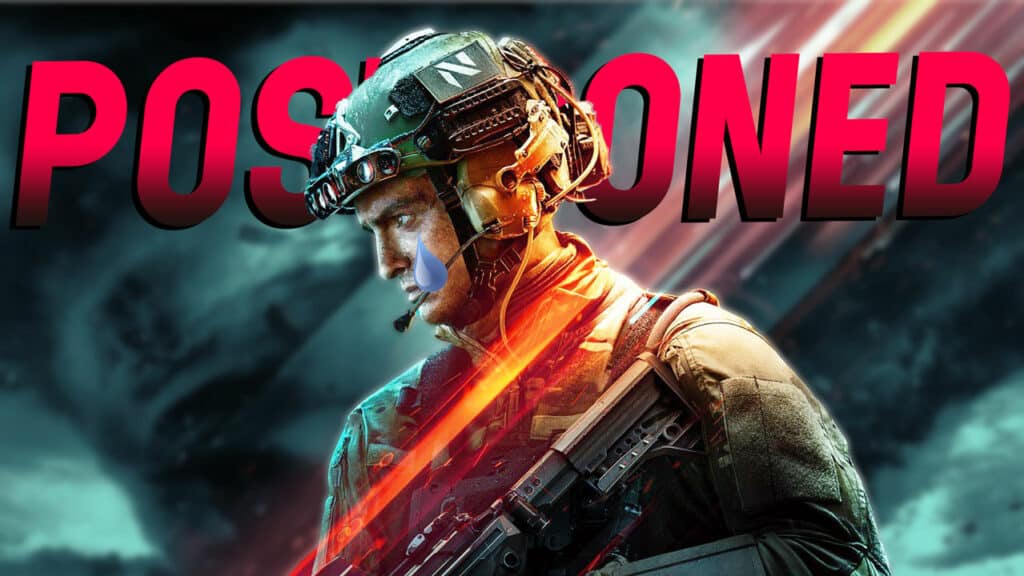 Battlefield 2042 is Getting Delayed: Official Statement About Beta and Release

Bad news for all fans of Battlefield 2042 are making the rounds on Twitter: The much-anticipated multiplayer shooter is about to be postponed. At least if you believe what Tom Henderson says.

We pinned an Update at the end of the article!

What happened? Well-known insiders like Jeff Grubb (via Twitter) and Tom Henderson (via Twitter) are currently tweeting what the keyboard can take. In their tweets, they say that Battlefield 2042 will be postponed. Just yesterday, gamers were disappointed when Dying Light 2 was moved to Spring 2022.

Officially, there is no statement about a postponement, but Grubb and Henderson are known for their contacts in the inner circle of EA Dice. The two insiders and leakers add that publisher Electronic Arts would have their say on the matter soon.

Battlefield 2042 is about to be postponed: That would be the new release

Postponement-Season: In the coming hours, we should receive an announcement from Electronic Arts, which announces a postponement of Battlefield 2042. This was reported by Tom Henderson and Jeff Grubb.

Henderson is also already talking about a new release date for Battlefield 2042. According to him, Dice and EA have set a date in late November 2021. Whether that is true or not remains to be seen soon.

What about the beta? Furthermore, the start date for the beta should not be changed. Leaks speak of a beta start on September 22nd. However, pre-orders of Battlefield 2042 are allowed to start a little earlier.

Update: Battlefield 2042 is postponed to November

A few minutes ago, publisher Electronic Arts got in touch via Twitter. There they published a statement on the current situation:

“We have made the decision to postpone Battlefield 2042. The game will now be released on November 19, 2021.
Building the next generation of Battlefield during a global pandemic is an unpredictable challenge. (…) Updates to the Open Beta will follow later this month.”

An update from the Battlefield team pic.twitter.com/K53VNM2tTz