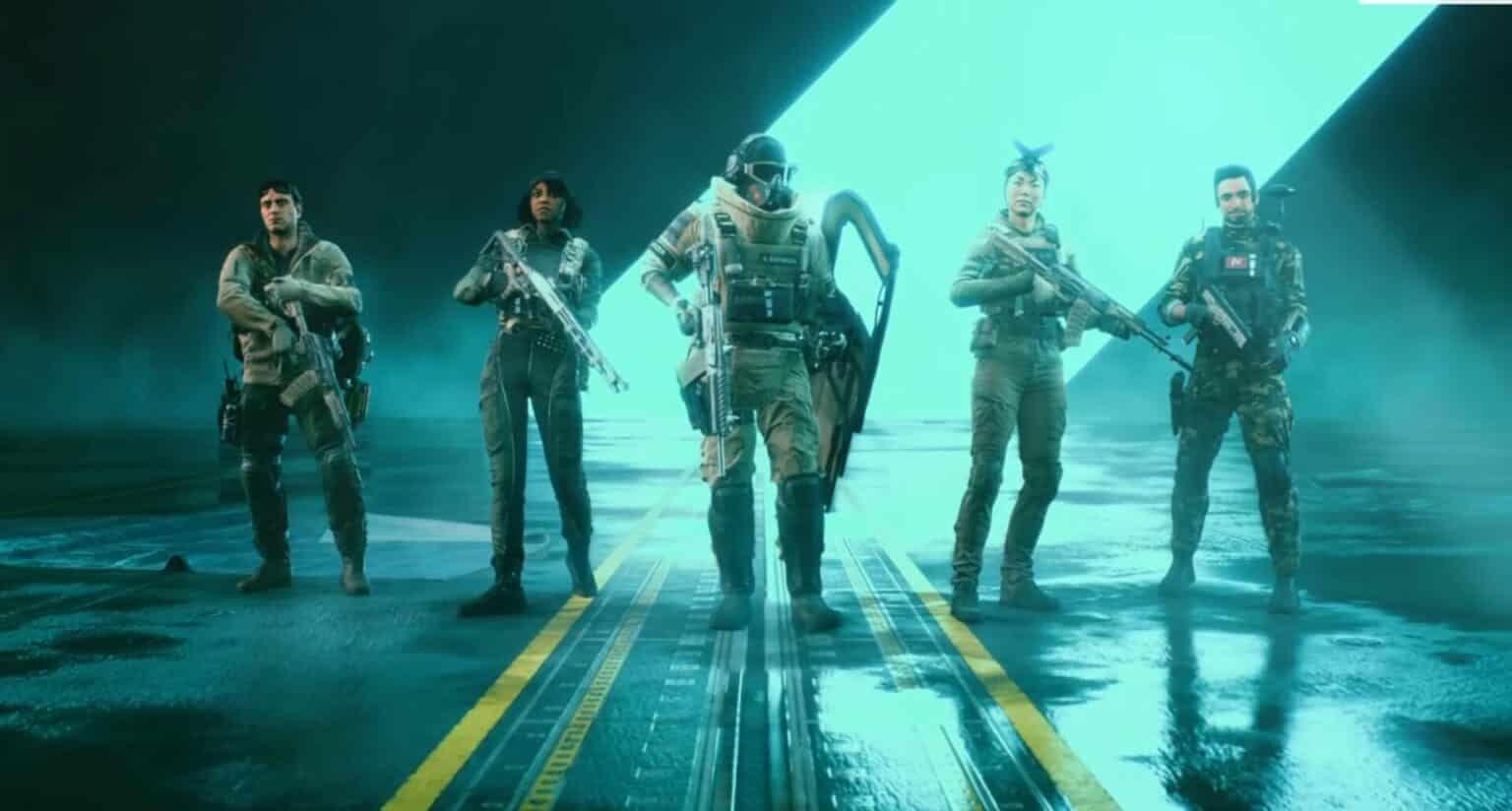 A few minutes ago, the developers of Battlefield 2042 released a new trailer that presents the remaining 5 operators available for release. Fans are not particularly enthusiastic in the comments.

Community is angry: “That doesn’t belong in Battlefield”

On YouTube, the comments tend to be negative. Numerous users think that operators have absolutely nothing to do with Battlefield. These users could be even more displeased with a new change to the class system.

After a little less than an hour, around 2,000 fans believe that the Korean operator Ji-Soo Paik is only played on certain maps. The reason for this assumption is their brazen wallhack.

Thousands of users also agree with this view with a thumbs up (via youtube.com). But why is it that Battlefield 2042 has so little to do with a classic Battlefield?

That’s why you don’t get classes, but operators

According to various rumors, Battlefield 2042 shouldn’t be the next big battlefield fantasy. According to insiders, it was only planned as an independent and free Battle Royale offshoot (via screenrant.com).

While this has never been confirmed, the operator would make sense in the design. They just make more sense in a battle royale setting than in a classic battlefield. Realizing that many players would rather have classic soldiers, Dice sent a survey to the Battlefield 2042 beta testers.

This is what the survey showed: Basically, Dice is now actually bringing back the familiar classes. But wait: only until you have reached level 10 and only in the form of operators with certain equipment. We have written a complete article about this!

What do you think? Would you rather have the old Battlefield with its 4 classes or do you like the idea with the operators? If so, do you think it’s implemented well? Let us know in the comments.