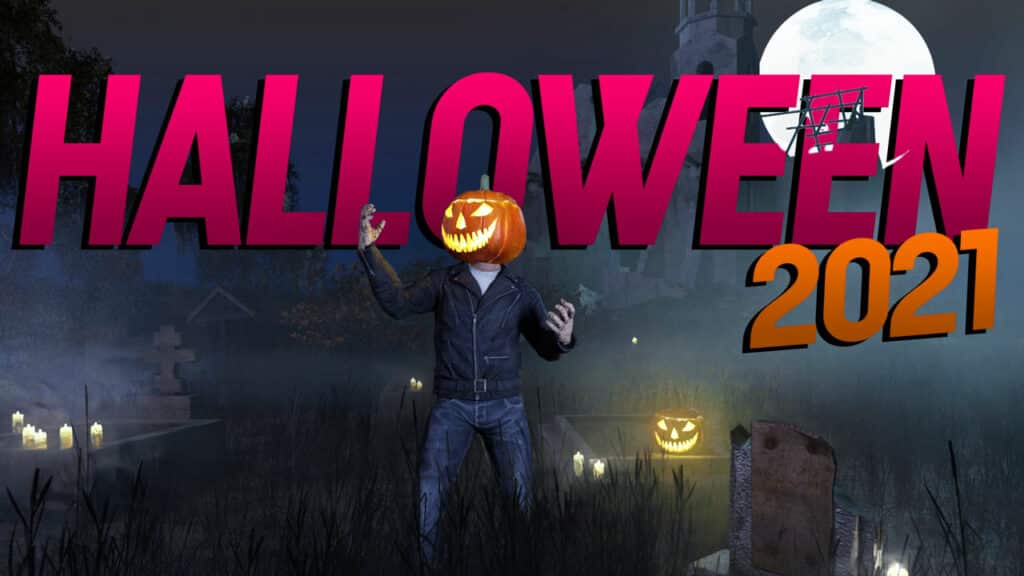 Developer Bohemia Interactive shared on Twitter that a Halloween event for DayZ is just around the corner. The team remains very cryptic when it comes to content.

DayZ Server Down: The DayZ team announced on Twitter that the survival game servers are going offline. This time, this is not only for maintenance, but also to prepare for the upcoming Halloween event that starts today.

Bohemia continues to follow the trend to form a kind of “service game light” from DayZ and to continue to supply it with in-game events:

What you need to know about the DayZ Halloween Event 2021

The developer reveals: As already mentioned, the developers are very cryptic when it comes to the patch notes for the current DayZ update. This update brings the Halloween event that we are personally very much looking forward to. The patch notes that are revealed are all shown as emoticons:

What is very certain is that you can make and wear jack-o’-lanterns and a “Jack o ‘Lantern” helmet. After all, we can already see that in the teaser picture.

These are the contents of the Halloween event 2021

When does the DayZ Halloween event start? At 10:00 am, the console servers were shut down to implement the update. The PC servers followed an hour later. At 12:00 p.m. all servers should be online again, but unfortunately there were delays with regard to the PC servers.

So cool were the other DayZ events this year

The decision to start seasonal events on a regular basis was a great idea. We still fondly remember the Easter event, which added a kind of Pokeball to DayZ, with which zombies and wild animals could be caught.

In the Walpurgis Night event, on the other hand, we were allowed to set up and burn our own Hutzel fire. In addition, in every event so far there have been items and clothing that are perfectly tailored to the holiday, including a witch hat and witch nose, or a jack-o’-lantern that you could wear as a helmet.