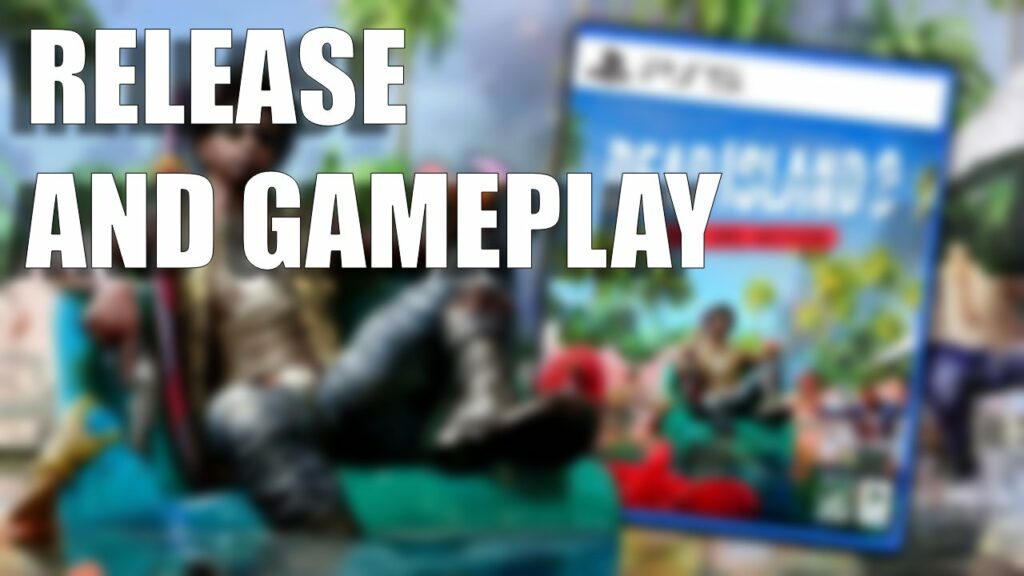 Finally, finally, finally: Even if it didn’t come as a surprise after the Amazon leak, it’s now official: Dead Island 2 has an official release date. But as part of the Opening Night Live at Gamescom 2022, there was much more to the long-awaited action RPG.

As the final announcement of Opening Night Live 2022, Geoff Keighley, creator of The Game Awards, has a special surprise for all attendees. Immediately after the first pictures, it is clear: It is about Dead Island 2.

Dead Island 2: Finally, there is a release date

After Dead Island 2 has been in development for so long that most people no longer believed in a release, it is now clear: that the game will be released on February 3rd, 2023. This and more was leaked by Amazon, a few days ago.

Dead Island 2 was first announced eight years ago during the E3 in 2014. But after there were several separations or changes in the developer and publisher areas before the game finally ended up at Dambuster Studios, it was a long time silent around the ultra brutal zombie slasher. Until today!

In addition to the release date, some fresh gameplay material was also shown at Opening Night Live. This not only looks really cool, but also immediately makes you want more.

In the game, you can choose between six different characters with which you can slice your way through the zombie hordes in Los Angeles. As part of the story, you must ensure that the virus that flows through your veins and also wants to turn you into a zombie remains under control. Sound simple? It’s like that too! But after all, we don’t love Dead Island for its gripping story.

“Dead Island 2 gameplay is all about experimenting with your favorite zombie-killing methods.”

And there are indeed many of these methods available to you. Your day-to-day life in quarantined L.A. consists of bombing, shooting, slashing, stabbing, sawing, or whatever you do to dissect the pesky undead in the most bloodthirsty and fun way possible.

Would you like to join our community and discuss Dead Island 2? Then join our new Discord server, we look forward to seeing you!