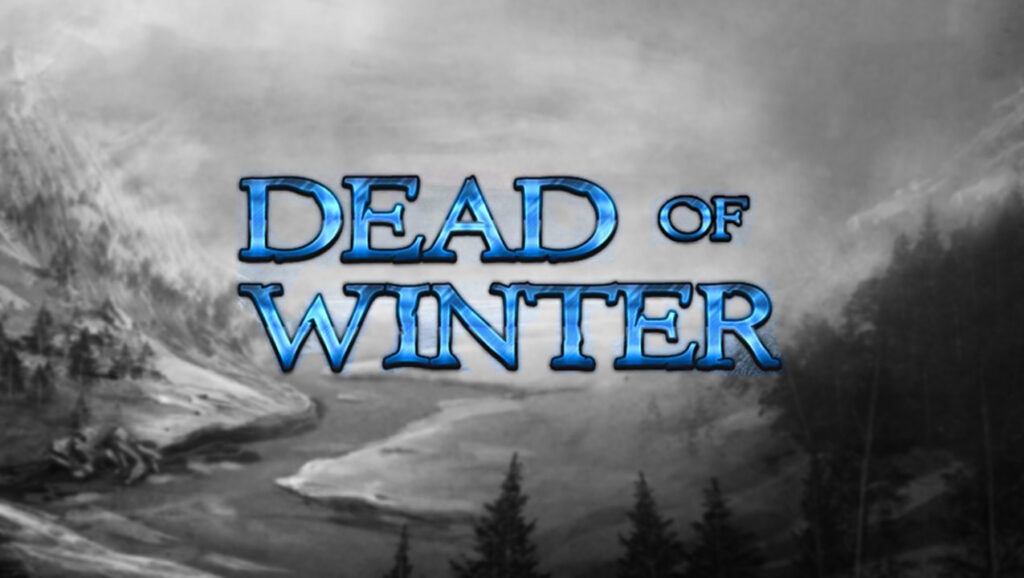 Dead Of Winter is a new real-time strategy game that combines survival with the Middle Ages. It should appear in Early Access in 2021, but who and what is behind it?

What is it? Dead of Winter is an RTS (Real Time Strategy) that not only offers a medieval backdrop but also uses it to blow a breath of fresh air into the survival genre. It has some overlap with They Are Billions!

That’s what it’s all about: Dead Of Winter is located in the strategic sector. According to the current status, there should be no multiplayer. Similar to They Are Billions or Conan: Unconquered, you have to defend your villagers from hordes of monsters that are getting stronger and stronger.

In order for them to survive this as unscathed as possible, you have to offer them protection, food, and shelter. As usual in strategy games, you manage the colony and assign work to the inhabitants or train them to become soldiers.

The world around you is wrapped in eternal winter. So you have to find alternative sources of food and, in addition to monsters, defend yourself against the temperatures. 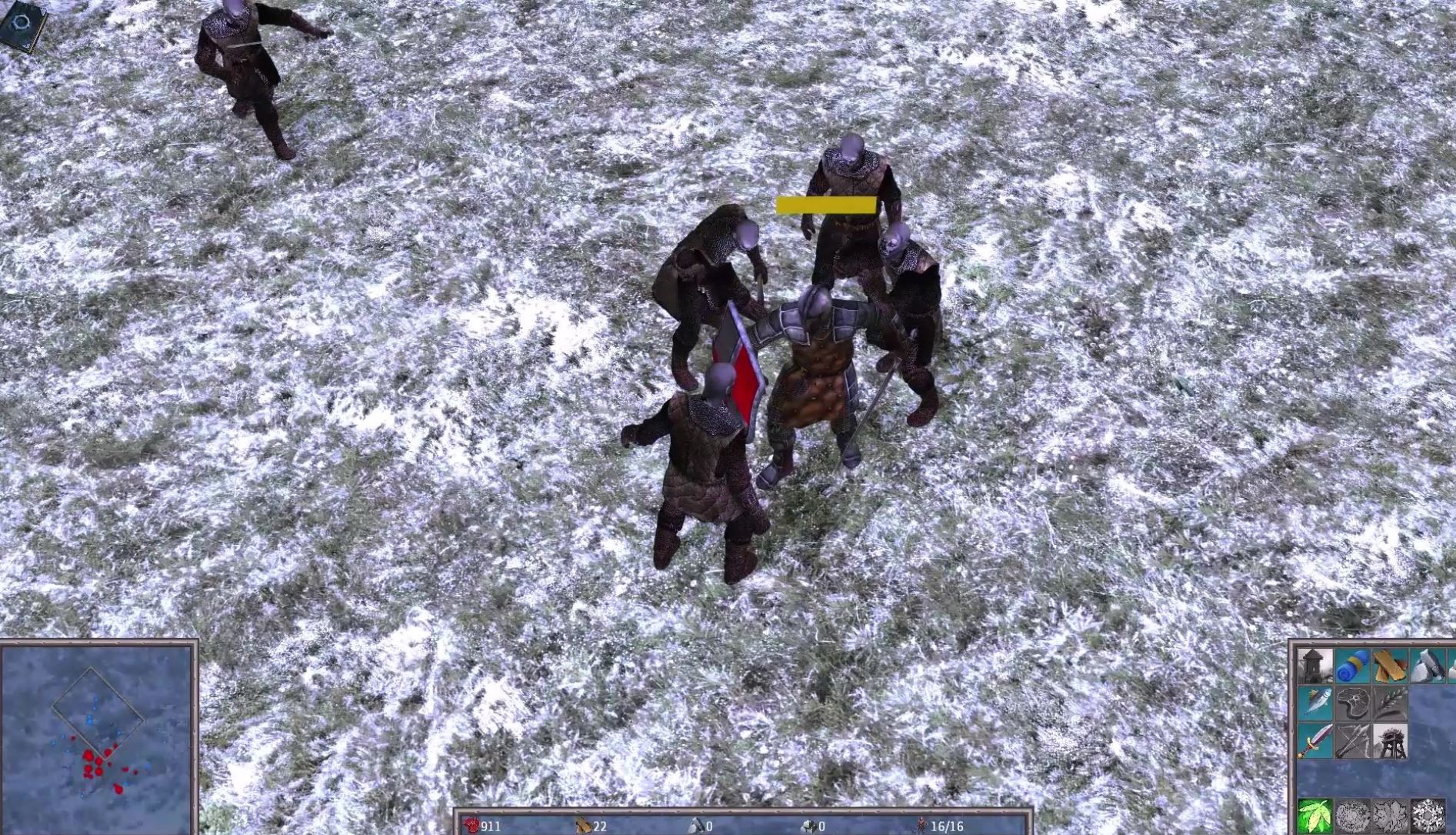 Old Tech & Early Access: At first glance, Dead Of Winter doesn’t look like a modern game. The graphics are more reminiscent of old classics like Age of Empires 3, or Stronghold.

According to the developer, this is due to the size of the team, which consists of one person. For this reason, the decision was made for Steam Early Access. The aim here is not to worry about the financing of the project, but to get criticism from players. 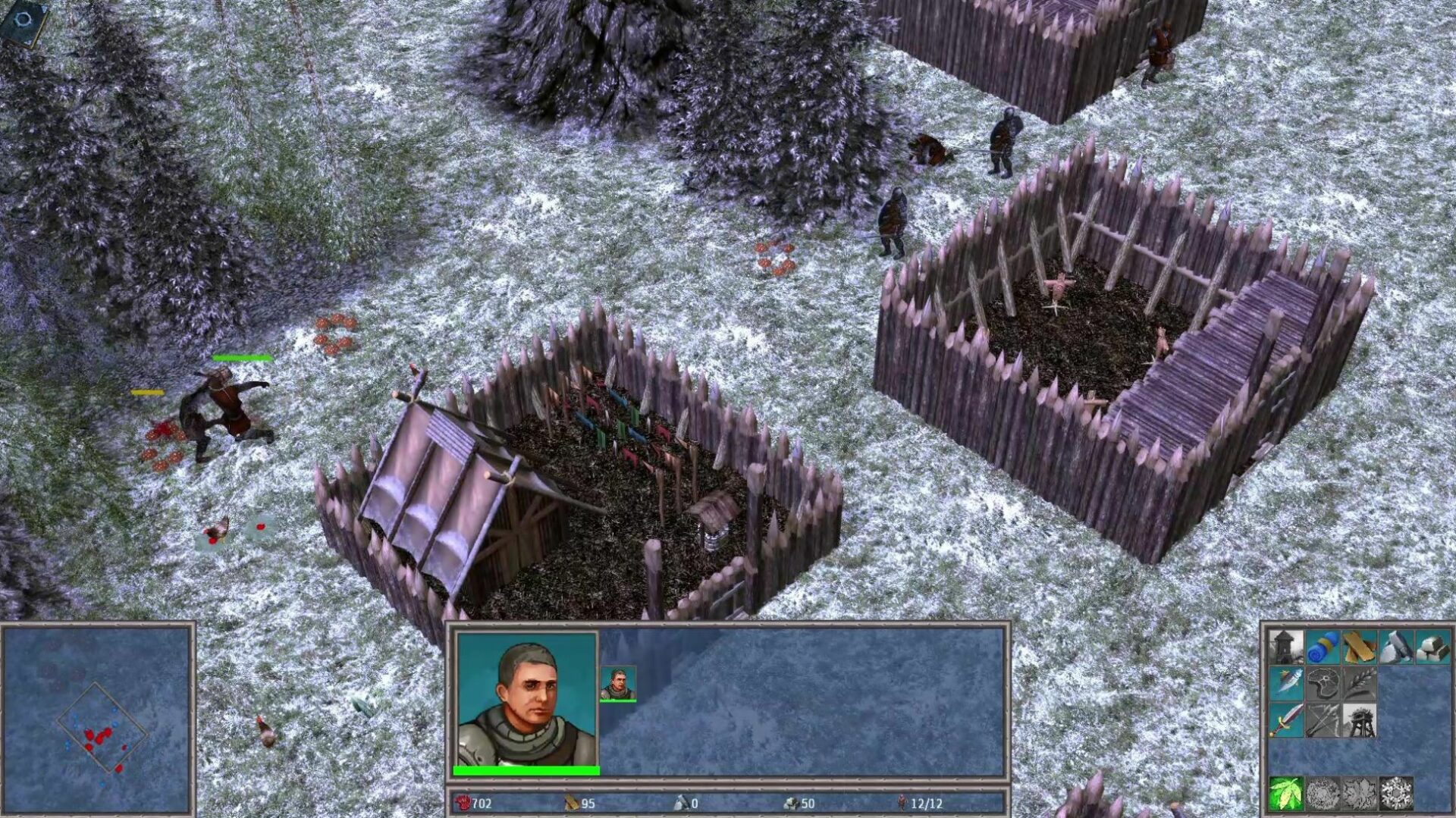 Wish now! You can already watch Dead of Winter on Steam. Despite the rather outdated technology, we’re really looking forward to the game.