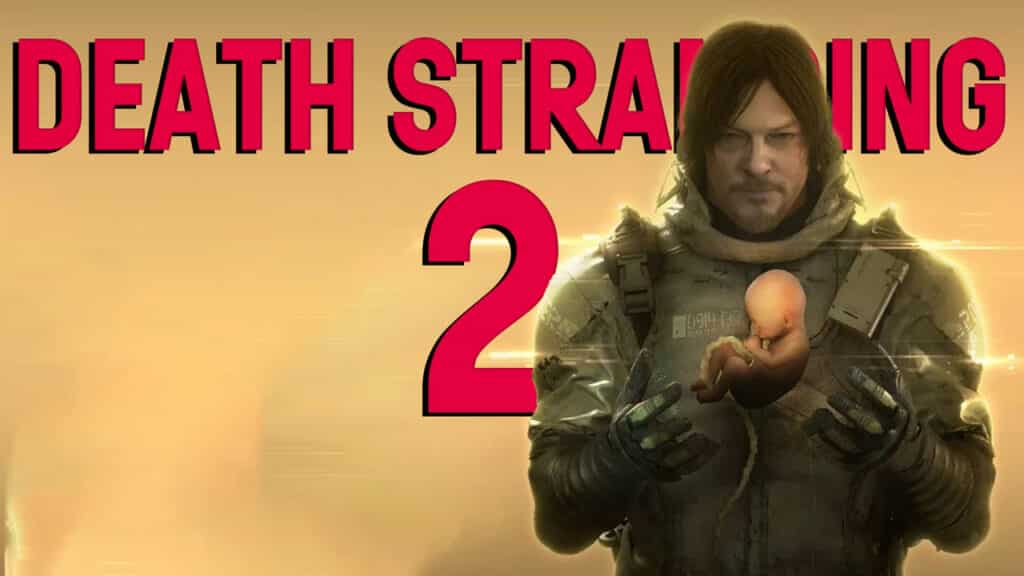 What happened? Yesterday news made the rounds on Reddit: Norman Reedus, best known for the roles of Daryl Dixon in The Walking Dead and Sam Porter Bridges in Kojima’s Death Stranding, has surely gossiped. Whereby gossiping is not entirely true: He said it on purpose!

According to him, a new Death Stranding is coming, but how does he know that, and is there already the first information?

Death Stranding 2 is negotiated: what the protagonist knows

This is what Reedus says: In an interview with IGN Brazil and AdoroCinema, the US actor said that he firmly believes that a new Death Stranding will be released. More precisely, he said:

“I think we’re doing a second Death Stranding. The game is already being negotiated. So … yeah.”

What does he mean? Many users on the Internet assume that this message is misunderstood by Reedus. So supposedly he shouldn’t talk about a Death Stranding 2. Much more doubters believe that he is talking about the Director’s Cut that was recently released for PlayStation 5. Arguments for it are that Norman Reedus would certainly not speak so openly about it, after all, Death Stranding was a long-kept secret.

The choice of words speaks for a completely new Death Stranding: “a second Death Stranding” doesn’t sound like “a new edition. However, the translation could be problematic.

Because first the interview was translated into Portuguese, then back into English. The choice of wording in the translation may have been made incorrectly or differently. Until Norman Reedus expresses himself on a possible second appearance in Death Stranding 2, we are left on dry land.

Is there more news? On the part of Kojima or other people involved, there is no information about a new offshoot of Death Stranding. Only Reedus himself has commented on this so far. Should he prove right that the game is currently in the planning phase, it should take a while until the release.