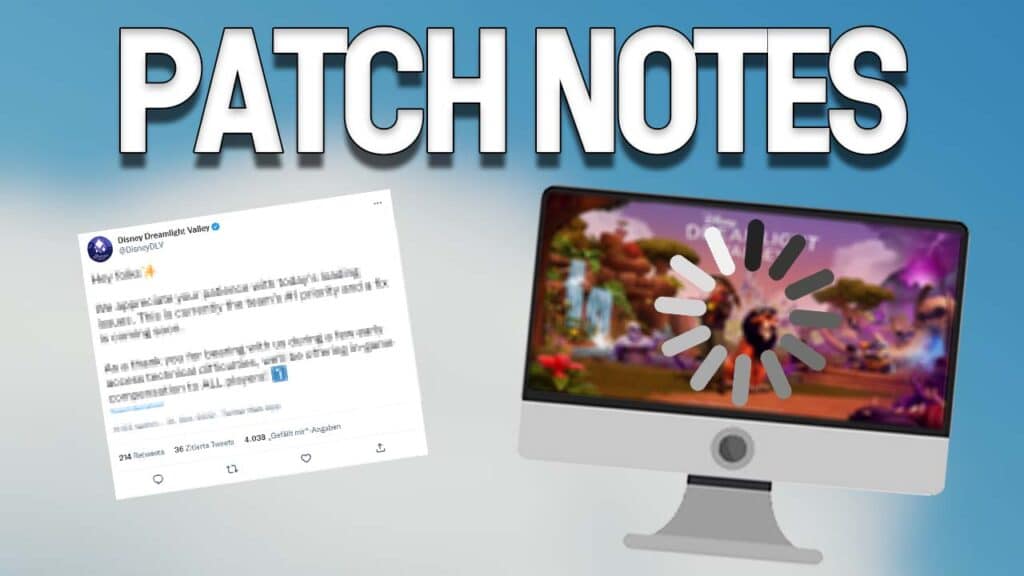 The October update fixes some bugs in Disney Dreamlight Valley, but the loading problem remains unsolved for now. We’ll now tell you what was fixed in the patch, when you can expect a solution for the loading problem, and what the developers have to say about it.

What it’s about: At the end of October a patch for Disney Dreamlight Valley was released. This brought useful and important improvements and bug fixes. In addition, for some players, a bug was created that made it impossible to load and start the game. We’ll tell you not only the contents of the October patch but also what the developers have to say about the bug and when there will be a solution.

What the Developers Say About Dreamlight Valley’s Loading Bug

Some players have the problem that Dreamlight Valley does not load and start since the last update. The developers already know about it and have announced in a statement on Twitter that the problem has the highest priority.

The loading issue fix is coming along well and we will provide a better idea of release timing with a status update tomorrow.

We will also share further details on the timing of the compensation shortly.

Please stay tuned and thanks again for your patience!

They plan to release another hotfix today or tomorrow, respectively, which should solve the problem. In addition, all players will receive compensation for the bug. However, the developers have not yet revealed what exactly this compensation will look like. At least all players, whether they have the loading bug or not, can look forward to a surprise.

This is the Content of the October Patch of Dreamlight Valley

However, the October patch is more of a hot fix. It fixes some bugs and optimizes some things. Especially noticeable is that a warning for seizures has been added, and a mode that hides lightning-like effects has also been implemented. This makes the game more accessible for light-sensitive people who suffer from epilepsy, for example.

Additionally, some bugs and ambiguities in the quests have also been fixed. These include, for example, the Sunstone quest from Mother Gothel and the quest with the Root Beer from Scar.

We have a list of all the patch notes for you:

You want to join our community and discuss about Disney Dreamlight Valley? Then join our Discord server or visit us on Facebook, we are looking forward to you! 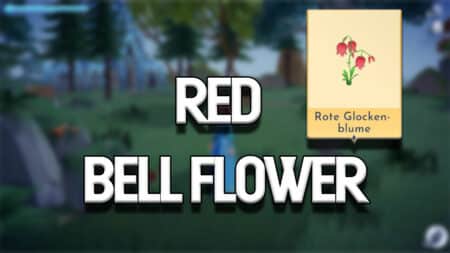 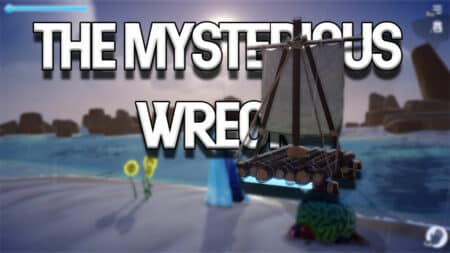