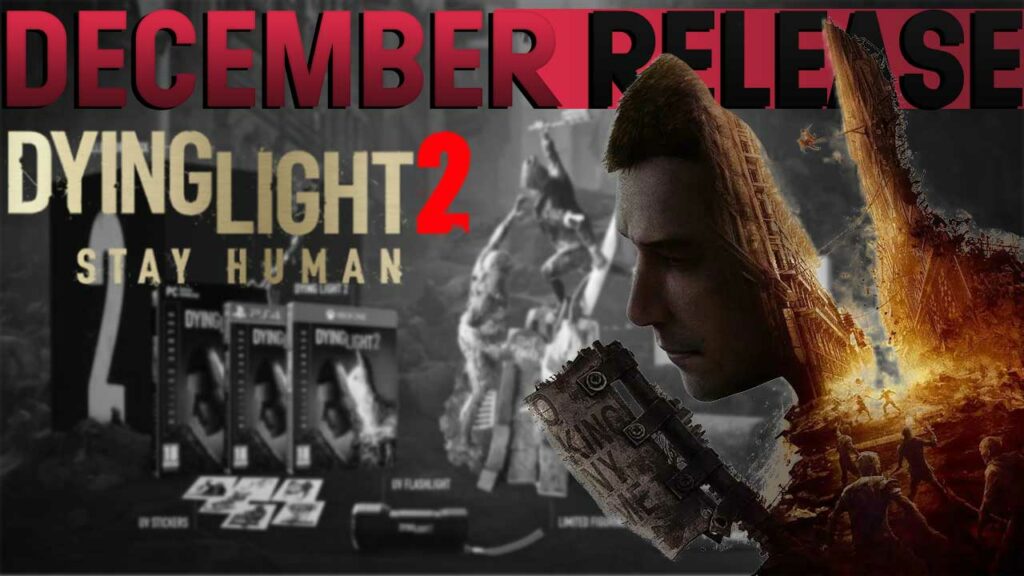 After Techland announced today’s stream on May 27th via mysterious messages, the final release date of Dying Light 2 has now been announced. Pre-orders are now possible and the contents of the Collectors Edition are also known.

That’s going on: Developer Techland held a small stream via Twitch in which they talked about the game world of Dying Light 2. So it is “quite big” and also offers enough vertical space to explore. The famous parkour is also back in Dying Light 2, but with twice as many moves and over 3000 animations – wow!

In this first episode, the developers didn’t reveal much else and saved the most important information for last. The release should take place this year, on December 7th, 2021 for the PC, PS4 / 5 and the Xbox One / Series X | S!

In addition to the release date, the developers have announced that Dying Light 2 can already be pre-ordered.

There is also a trailer that is more than 7 minutes long! 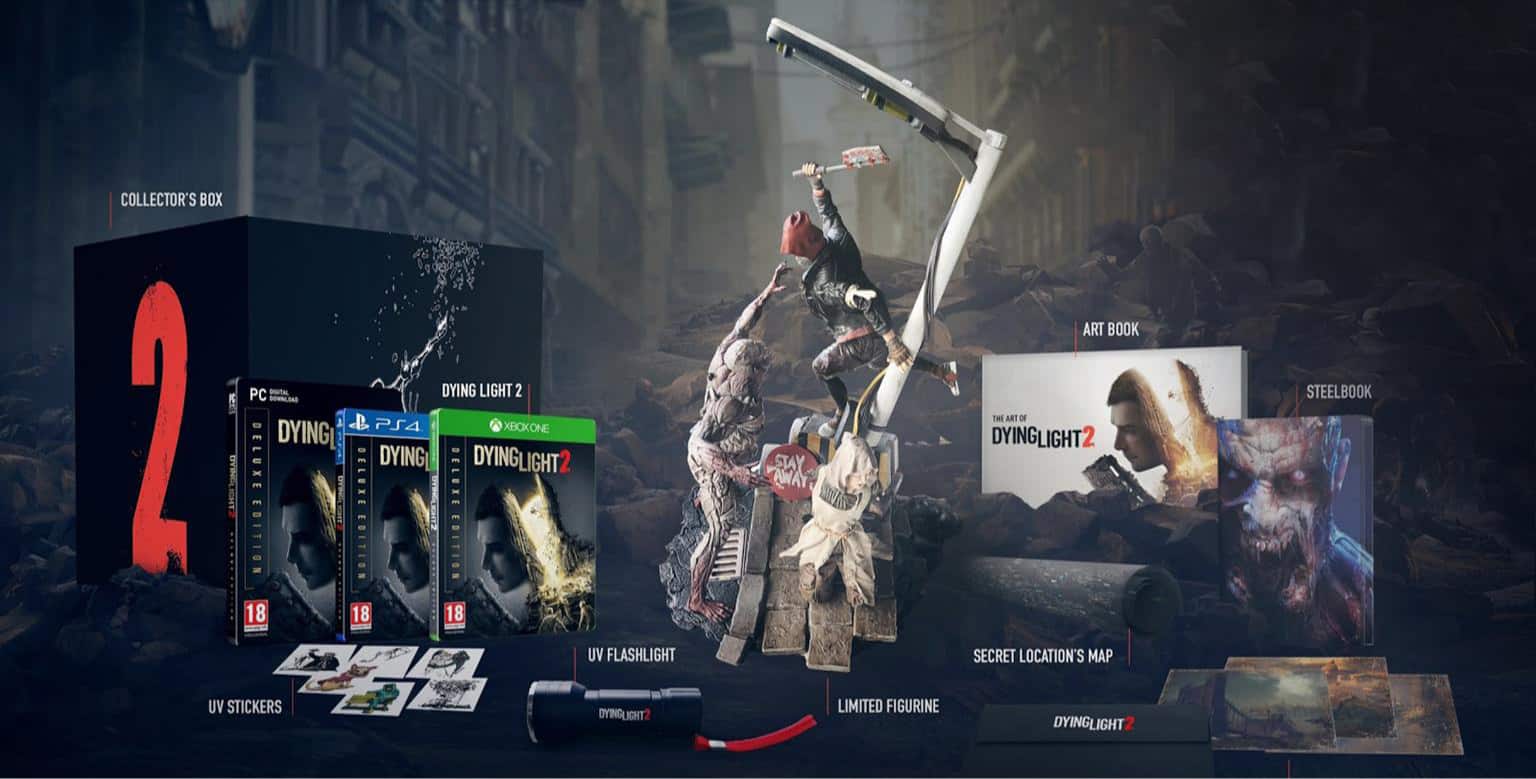 Are you looking forward to December 7th and you and up to 3 other friends will destroy the infected in Dying Light 2? Let us know in the comments!