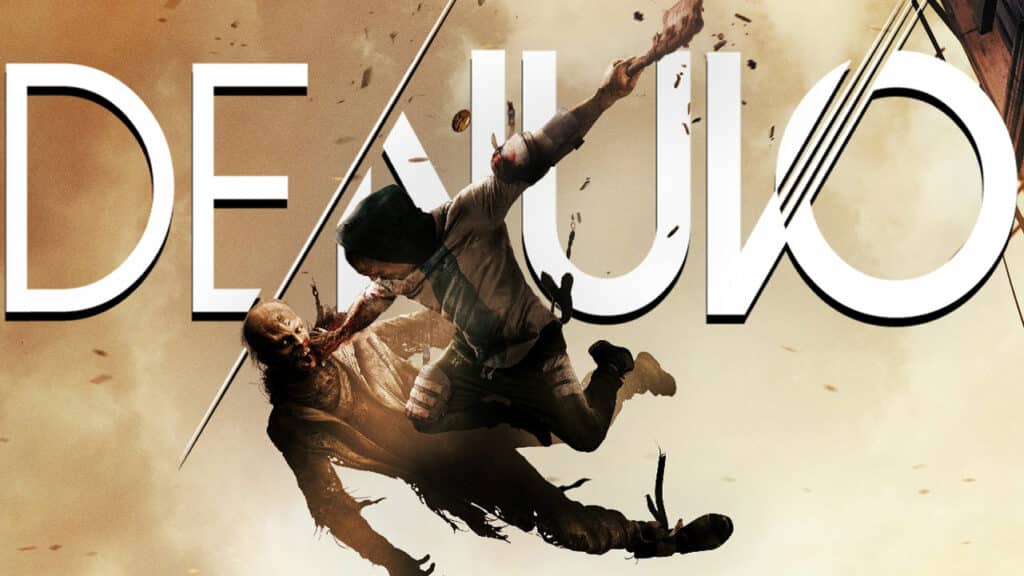 In a statement shortly before the release of Dying Light 2, the developers explain that the zombie adventure will come with Denuvo copy protection, which is hated by gamers. Why they need this and what Denuvo actually is, you can find out now at Guided.news.

What is Denuvo? Denuvo copy protection is not a classic copy protection, but a kind of DRM system. Denuvo is supposed to protect games from being pirated and made available for download for free. But there is criticism on the house, so Denuvo is known for it:

Why does Dying Light 2 need Denuvo? The developers answer

Didn’t you even realize that Dying Light 2 included Denuvo? You’re not alone, because no one knew until yesterday: not even the press. Just yesterday, developer Techland adjusted the Steam store page and released a statement about it.

In this statement, the developers of Dying Light 2 reveal their motives why they see Denuvo as a must-have (via steamcommunity.com). They want to protect the work of over 1,500 employees over the last 7 years. Dying Light 1 reached very high illegal download numbers and they want to prevent that with the sequel.

Techland also promises that they have no noticeable problems with the performance or stability of the game in initial tests. Everything runs smoothly and without any issues. Nevertheless, the team asks players to share their feedback after the release on Friday, February 4, and then they would look further.

What fans say about the Denuvo slip-up

We’ll leave out the most extreme comments at this point. We probably don’t need to mention how divided the community is and how angry some users are. But there is also valid criticism and even voices that speak out in favor of developer Techland.

One user says that Denuvo is not automatically bad. Only a bad implementation would turn the controversial copy protection into a performance glutton. Another user, who claims to be from a Third World country, says the following:

“I don’t understand the argument that Denuvo would make them money. People who don’t want to or can’t buy the game won’t buy it. It doesn’t matter if there’s copy protection or not.”

This argument struck a nerve with us. Game pirates are usually not stingy, they can’t afford it or are not interested in the actual work. The user still compares this to the legalization of cannabis. After the drug is legalized, there is hype and everyone smokes it, but the wave flattens out and people who don’t want to smoke it. The state doesn’t get rich or flooded with drug junkies — everything stays the same.

What do you think? Share your opinion on the Denuvo debate. Do you think developers have a good right to this form of copy protection, or should Denuvo go in the trash? We also love to read everything in between. Feel free to join our community on Facebook (via facebook.com)!