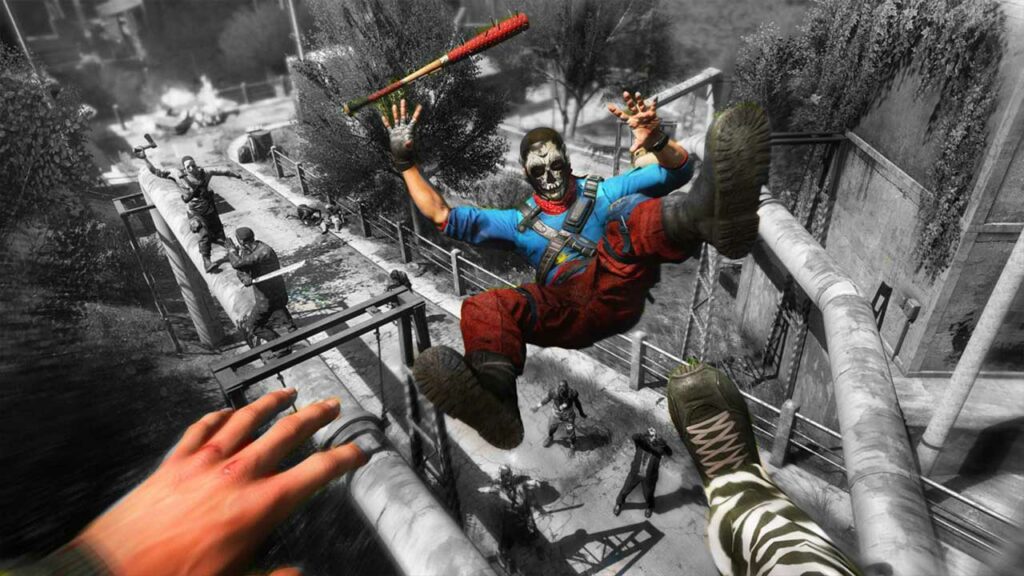 Dying Light 2: Twice as much parkour as part 1 with thousands of animations

Techland presented new material for Dying Light 2 during gamescom 21. They mentioned again that Dying Light 2 will contain twice the number of parkour moves with thousands of animations. We have the latest gameplay trailer for you.

That’s going on: In the course of this year’s digital gamescom 2021, Techland presented new gameplay material for Dying Light 2 during the Xbox Livestream. The second part of the co-op zombie RPG will contain twice the number of parkour moves as the first. This gives you as a player significantly more options to maneuver your way through the world of Dying Light 2, which will now also be much more vertical.

You can see some of these moves in the new gameplay trailer:

The lead game designer Tymon Smektala and animation director Dawid Lubryka mentioned again, that Dying Light 2 will contain thousands of animations that are only dedicated to parkour. In addition to the typical grappling hook with which you can climb high-rise buildings and skyscrapers, there will also be a parachute to get back down quickly and safely.

Dying Light 2 will be released on December 7th for the PC, the Xbox Series X|S, and the PlayStation 5. If there is more information during gamescom 21, you will of course find it with us.