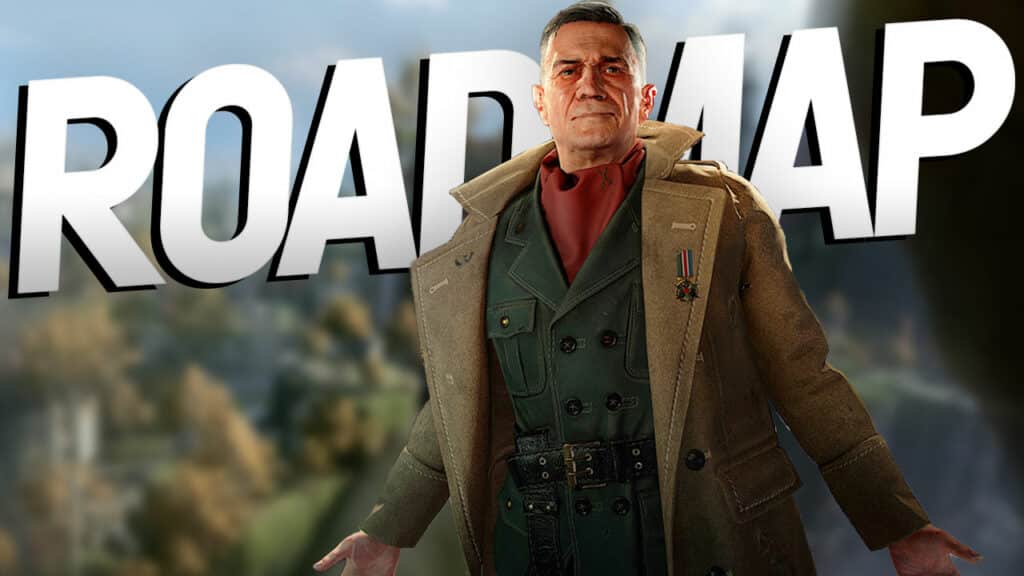 Dying Light 2 Will Get 5 Years Worth of Content: Roadmap Shows What to Expect After Release

Developer Techland presents its post-launch plans for the upcoming zombie adventure Dying Light 2 on Twitter. Apparently, Dying Light 2: Stay Human will be supplied with further DLCs and content for at least 5 years — Guided.news now tells you what to expect.

In just over a week, Dying Light 2: Stay Human will be released for PC, PlayStation and Xbox. The adventure should take completionists around 500 hours to finish. However, you can finish the main story itself in around 20 hours — for now! That’s because there are supposed to be many new quests, activities and even story DLCs in the following five.

Dying Light 2 is getting a lot of new stuff – What can you expect?

Via Twitter, Dying Light developer Techland contacted the fans with a roadmap. You can see that the team wants to provide Dying Light 2 with fresh content over five years. Apparently, there are already concrete plans, because all upcoming content is already listed.

It all starts on release, but it's just the beginning! We're planning to keep enhancing the game with DLCs, challenges, stories, events, and more for at least 5 years, and that's a minimum! You sure won't be bored!#DyingLight2 #StayHuman pic.twitter.com/ppJvu2G1sm

What does the community think about the plans for Dying Light 2?

What critics are saying: Many critical voices are speaking out in the comments on Twitter. Some gamers are disappointed by the current situation in the gaming landscape. They don’t trust Techland to deliver so much content, not to mention on time, thanks to the Cyberpunk disaster.

Others simply wonder how the developer will make sure that Dying Light 2’s player base stays tuned for so long. A response from user CGCentral succinctly sums up why it’s almost safe to say:

Are there also positive reactions? Yes, there is: A first story DLC for Dying Light 2 seems to surprise most fans so shortly after release. However, the question of what it will contain is unsettling for some. A new The Following right after release is rather unlikely, but not impossible.

What do you expect? Is there anything you’re dying to see in Dying Light 2? Let us know in the comments, or join our wonderful community on Facebook (via facebook.com).