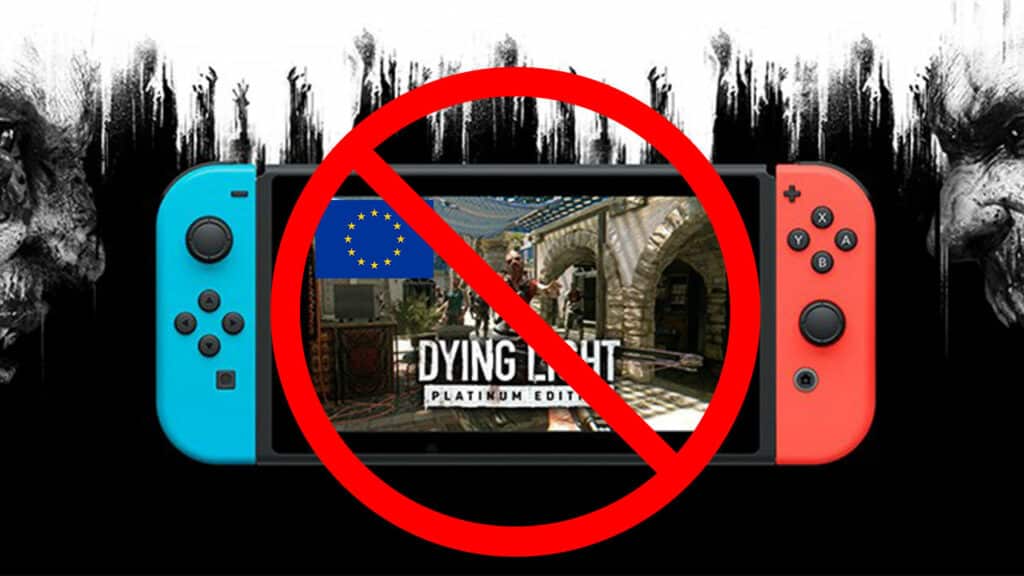 The Switch version of the zombie RPG Dying Light, which appeared a few days ago, cannot be purchased in the Nintento eShop anywhere in Europe. The German Youth Protection Act is to blame for this.

That’s going on: The Nintendo Switch version of the zombie action RPG Dying Light has been available in stores since October 19. But not in Germany. Dying Light is still indexed in this country since the original PC-Version release on January 26, 2015, so it cannot be purchased there.

This is how it is indexed: Media that is classified as dangerous by the Federal Center for Child and Adolescent Media Protection (BzKJ) ends up in the indexing list. This is how the BzKJ explains on its website:

“Media that are capable of endangering the development of children or adolescents or their upbringing into independent and socially responsible personality must be included in a list of media endangering minors by the Federal Center for Child and Youth Media Protection (BzKJ) after the decision of the testing agency for media harmful to minors ( Section 18 (1) sentence 1 of the Youth Protection Act).”

That is the problem for all of Europe: Every German gamer must have been painfully aware that the Switch version in Germany, like the PC version of its time, will end up in the indexing. Nevertheless, the entire European market is suffering as a result.

Because unfortunately the servers of the European Nintendo eShop are based in Germany and therefore Dying Light is not allowed to be offered in the shop. In contrast to the German market, Dying Light can be bought in the physical version in retail shops without any problems.

What the developers say: On Reddit, the developers responded to a user question. Reddit user Felixclueless asked if anyone knew why nothing is displayed in the eShop:

“If you’re talking about the digital version, then due to nature of content the digital version of the game is currently banned in Germany where European e-Shop is officially registered. This is making it impossible to officially distribute the game in European countries and also in Australia and New Zealand. We are currently working with our partner and local authorities to remove the ban as soon as we can.

The game is available digitally in the US and Asia, and the retail version is available worldwide (except Germany)”

A game that is already indexed will usually stay there for a full 25 years. Under normal circumstances, the ban on Dying Light should not be lifted until 2040. Techland is now trying to overturn the ban early.

What does that mean for the future? If the BzKJ agrees and removes Dying Light from indexing, the game can not only be bought across Europe in the Nintendo eShop, but also legally in Germany. This also applies to the PC version.

It remains to be seen whether Dying Light 2 will also be included in the list of prohibited games by the BzKJ. If the first part is removed from the list, the successor also has a good chance of not ending up on that list.