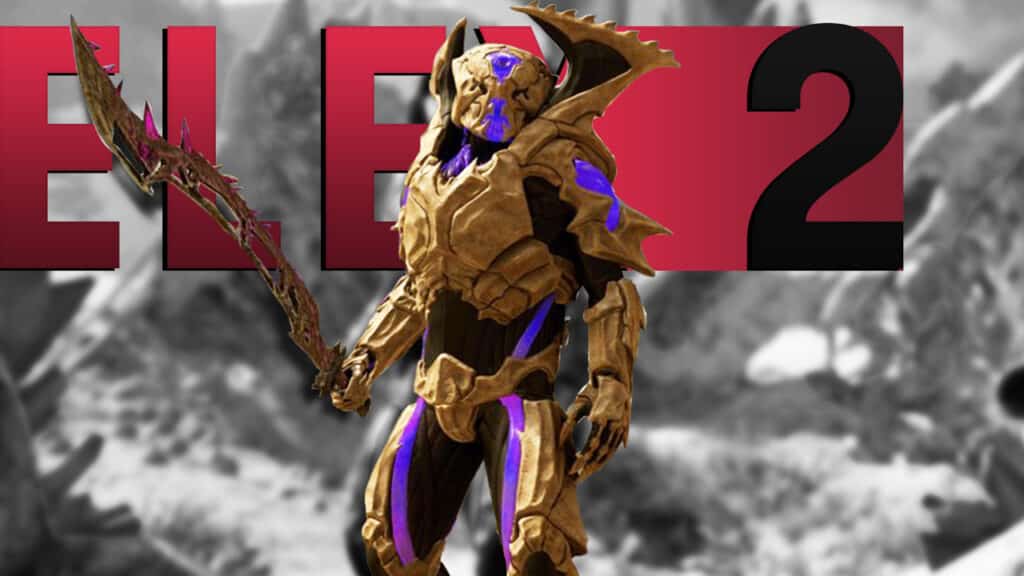 Elex 2 announced with trailer: All information about the sequel

Not at E3 but during the same period Piranha Bytes announced that Elex 2 is in development, which is why there is also a first render trailer for the sequel!

Where did that come from? As if out of nowhere, the press releases piled up around Elex 2, which was surprisingly announced with a CG trailer. A lot of information about the upcoming science fantasy role-playing game is already known.

We know that about Elex 2 – trailer reveals threat

What’s the matter? Elex 2 should connect exactly where the first part ended. Here we were able to identify the coming threat to the “knowledgeable”, which is now the focus in the second part.

Nevertheless, we know our task in Elex 2. It is namely to bring all the factions in the game to one table or to force a lot more. Because anyone who has played Elex knows that the well-known factions are enemies with one another and represent very different worldviews.

This is very reminiscent of Mass Effect 3, where we had to unite all peoples against the Reaper. According to some developers, it could be that the assembly of the factions in Elex 2 will be dealt with. The actual fight against the knowing should only then take place in a possible Elex 3. However, the trailer seems to make it clear what to expect.

That makes Elex 2 new & different from its predecessor

Changed game world: The world of Elex 2 gets a completely new region. But the game world from Part 1 should also be at least part of the sequel. Unfortunately, it is not yet known which areas this should be.

Furthermore, there are areas in the upcoming sequel that will eat you up with skin and exo suit if you are not careful. For many players, that was a bitter point of criticism, because we took a wrong turn while exploring and we had to pray to get out of there unharmed.

New moral & quest design: Elex 2 relies again on an open quest design. We can still make our own decisions and influence the various main and side quests. An important feature is thrown out of Elex 1: the refrigeration system. That determined how Jax behaves towards other characters in the game world.

Nevertheless, the developers add an alternative for this. Again, similar to Mass Effect 3, there is now a kind of Renegade value. Depending on the decision made or the killing of innocent people (or not) the value of creation or destruction increases.

Combat system & classes: The combat system is being revised, says the Piranha Bytes team. How exactly that changes, however, they keep to themselves for now. Basically, Elex 2 remains true to its predecessor. So the classes stay the same:

… Are still the only selectable classes in Elex 2. But here we can choose again: Let us surrender to the temptation of technological progress or do we stick to the classic role-play lining with iron armor, swords or magic wands.

News soon: This is all the known information that is available about Elex 2 so far. We didn’t get an exact release date, but at the end of the trailer it says “Coming Soon”.

Since Elex 2 will also appear on the Last-Gen PlayStation 4 and Xbox One, we suspect it will appear as early as the first half of 2022.