Epic Games is celebrating Christmas on a grand scale. For you, that means 15 free games, lots of discounts, and unlimited coupons. This is the biggest sale Epic Games has ever had. We at Guided.news have all the information for you.

Epic Christmas Promotion: As in previous years, Epic Games is giving away 15 free games for 15 days. Usually, there is only one free game a week on the Epic Games Store, now it’s one game a day. But you have to be quick because the games themselves can only be picked up for 24 hours. 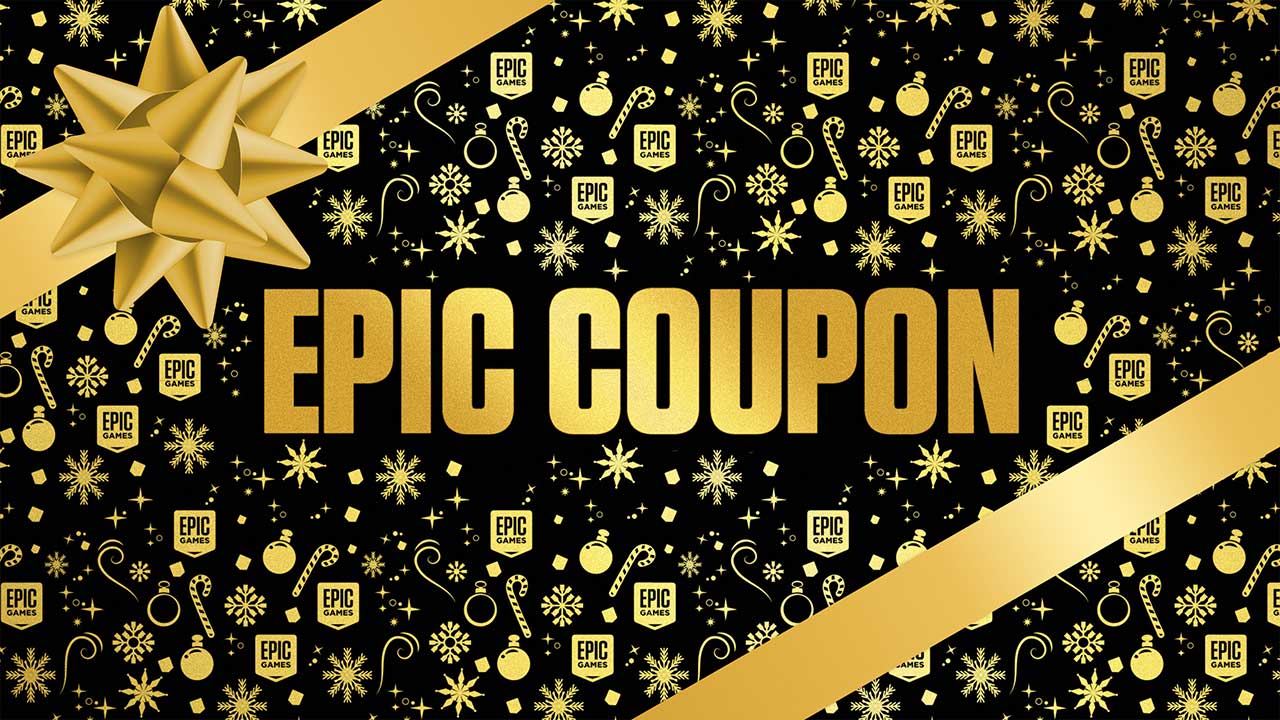 In addition to the free games, Epic has also launched a huge discount campaign. Discounts of up to 95% await you. And with every game purchased from €14.99, a €10 coupon is automatically used. So you only pay €4.99, and you can repeat it an unlimited number of times. Buying 10 games at €14.99 each? Bam! €100 voucher redeemed! This is Epic’s biggest sale to date.

You want to know, which Games coming out in 2022? Look at our Release List

List of all Epic Games Free Games 2021 for Christmas

Hurry up! Each of the games listed is only available for a single day. After that, you have to purchase the said games for the regular price in the shop. Click here for the Epic Games Store!

We will update the list daily with the latest Epic Games free games. So check it out regularly. According to a French leaker from dealabs.com, the underlined dates are also particularly interesting titles that have not been available for free in the Epic Games Store yet and have been praised by critics.

We are excited to see which games Epic will present to us every day from 5:00 p.m. CET. Which games would you wish for? Let us know what you think in the comments.

This is Shenmue 3: In this third part of the epic Shenmue series, you as Ryo search for the secret behind the mirror of the phoenix, the artifact that his father’s murderers are after. His journey takes him through the impressively staged rural China, full of life and surrounded by beautiful landscapes.

On his adventure, Ryo ends up in cities and mountain villages where he continues his training, passes the time gambling, visits arcades and takes part-time jobs, all the while searching for the truth behind the mirror of the phoenix.

This is Neon Abyss: Neon Abyss is a fast-paced roguelike in which you shoot your way into the Abyss as a member of the “Grim Squad”. With unlimited item synergies and a unique dungeon development system, every play through is a new challenge and every decision changes the rules.

Remnant From The Ashes

This is Remnant from the Ashes: the world has been thrown into chaos by an ancient evil force from another dimension. As one of the last survivors of mankind, you are alone or together with up to two other players on the road to assert yourself against hordes of deadly enemies in order to recapture what has been lost.

The Vanishing of Ethan Carter

This is Loop Hero: The Lich keeps the world trapped in an endless time loop and has plunged its inhabitants into endless chaos! With your growing deck of mystical cards, place enemies, buildings, and terrain for the hero on each of the unique expedition loops.

This is Second Extinction: Big Map. Big dinosaur. Big guns. Alone or with friends, you face a constantly changing threat level. Second Extinction is an online first-person Co-op shooter with a bite.

This is Vampire: London, 1918. You are the newly transformed vampire Dr. Jonathan Reid. As a doctor, your job is to find a cure for the city’s flu-plagued residents. As a vampire, however, you feed on those whom you have sworn to heal. Are you going to let the monster inside you run free? Your choice will save or destroy London.

This is Prey: In Prey you wake up on board the Talos I space station, which orbits the moon in 2032. You are the main subject of an experiment that is supposed to change humanity forever – but something is going terribly wrong.

This is Control: When a New York secret agency is hit by a threat from another world, you as the new director have to fight to regain control. Master a mixture of supernatural abilities, customizable armaments, and responsive environments as you battle your way through a profound and unpredictable world in this supernatural third-person action-adventure from Remedy Entertainment.

This is Mages of Mystralia: In a world of magic, your mind is your greatest weapon. Learn the ways of magic and design your own spells to fight enemies, navigate treacherous terrain, and right past wrongs in the kingdom of Mystralia.

This is Moving Out: Moving Out is a ridiculous physics-based moving simulator that brings new meaning to “couch co-op”! As a newly certified Furniture Arrangement & Relocation Technician, you’ll take on moving jobs all across the busy town of Packmore.

This is Salt and Sanctuary: Explore a haunting, punishing island in this stylized 2D action RPG. Salt and Sanctuary combines fast and brutal 2D combat with richly developed RPG mechanics in a cursed realm of forgotten cities, blood-soaked dungeons, and desecrated monuments.

This is Tomb Raider: Armed only with raw instincts and the ability to push beyond the limits of human endurance, Lara must fight to unravel the dark history of a forgotten island to escape its relentless hold.