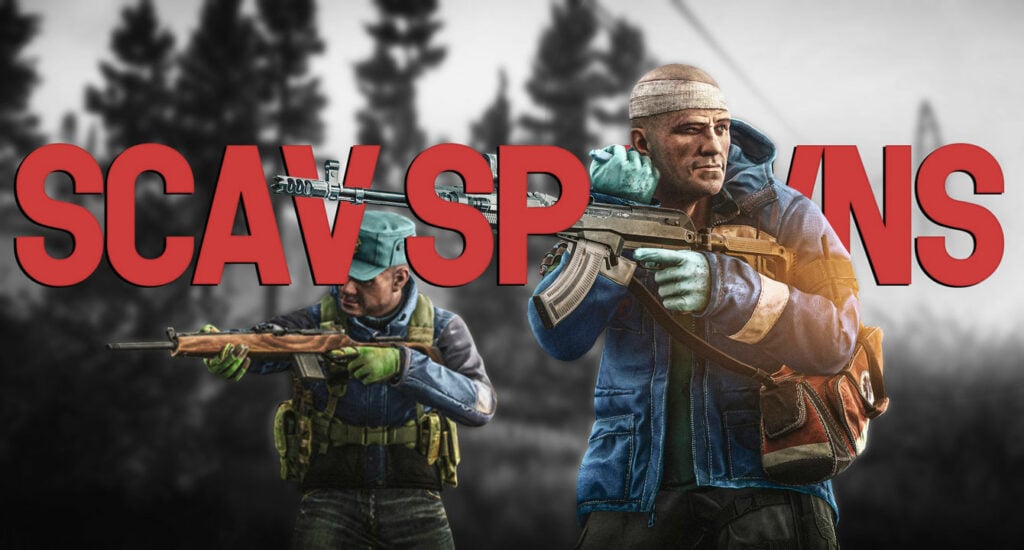 A map of the survival shooter Escape From Tarkov will be slightly adjusted. In a breaking announcement, players were informed that the spawns of the Scavs will be adjusted.

This is what happened: Via Twitter the developers behind Escape From Tarkov announced that they wanted to change some Scav spawns. The map of Shoreline is next in the line. Players see the changes mixed up.

That has changed: The tweet from developer Battlestate Games does not show the full extent of the adjustments. The Scav spawns have long been the focus of heated discussions within the community.

Sometimes they see players as unfair, sometimes as too much and in the case of some cards like Shoreline as too little. This problem is to be resolved with an upcoming patch. The developers will be adding new Scav spawns along the coast so that there will be more AI enemies overall. 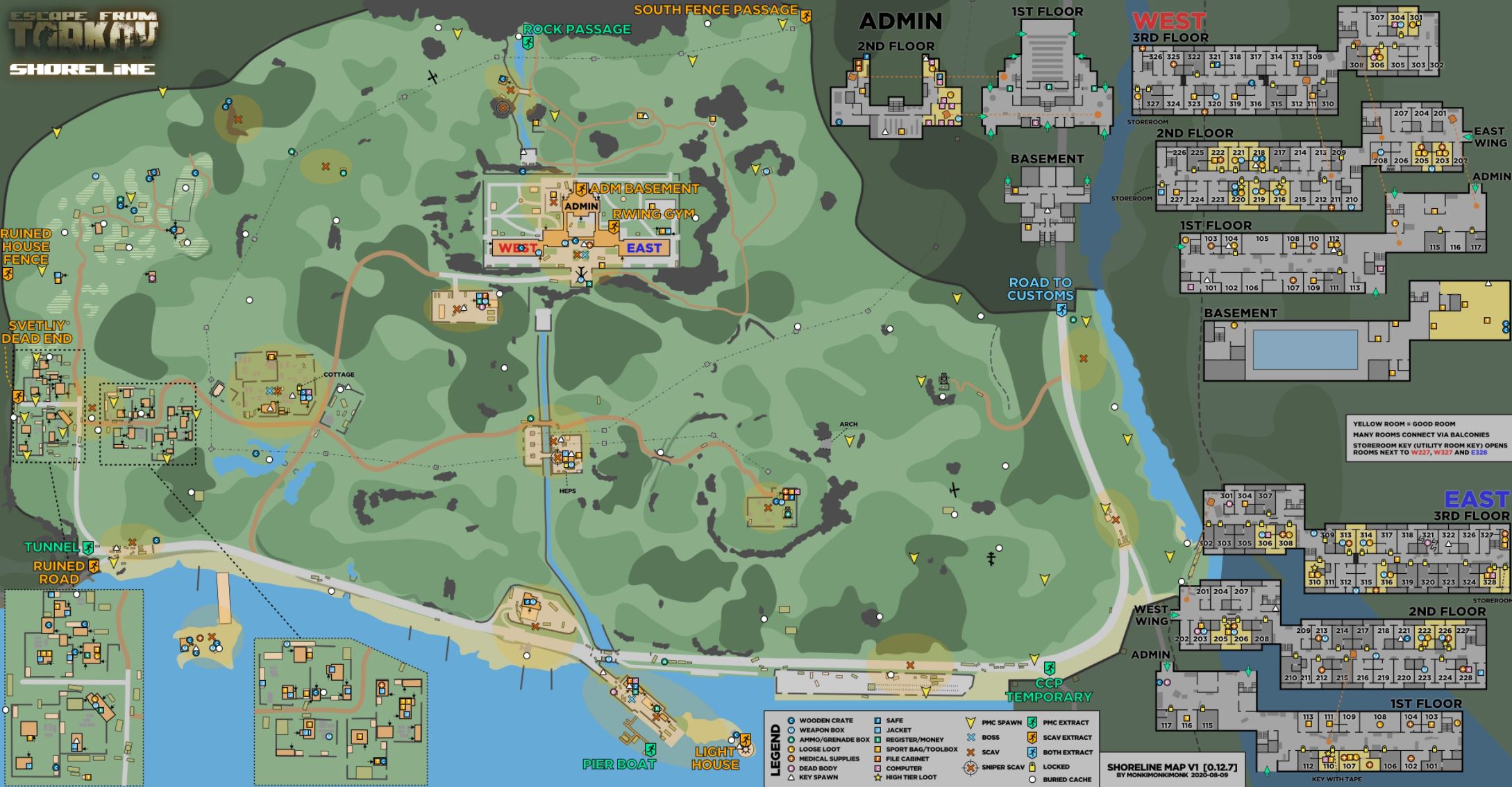 However, this is not just limited to new spawns. Existing ones should also be subjected to the same changes that have already been implemented on Customs and Interchange. Understandably, the team does not want to reveal exactly what is hidden behind the new algorithm.

This is how players see it: Not everyone is as convinced of the new Scav spawns for Shoreline as the developers. Some complain that the spawn algorithm seldom spawns important Scavs. Sniper Scavs are required for various missions but appear extremely rarely on Customs. Under certain circumstances, this problem could actually be transferred. However, the developers assure that they are already working on this problem.

Attention! We are enabling new type of AI spawn on Shoreline location (the same algorithm as on Interchange, Customs). The amount of Scav AI encounters should be increased. Please report any bugs related. Thanks!

That being said, the community seems to be quite happy with this change. Unfortunately, there are not many comments so soon after the first announcement.