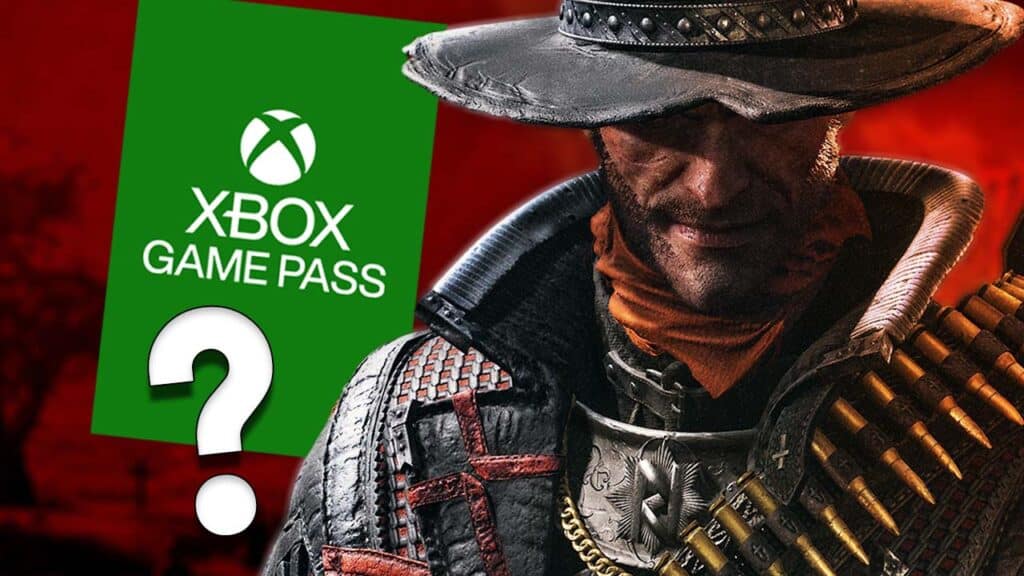 Evil West: Will the Game appear in Xbox Game Pass?

Evil West was released on November 21, and many potential players are wondering whether or not the game will be included in Xbox Game Pass. We clear things up!

What it’s about: In Evil West, you embark on a trashy vampire hunt through an action-packed Wild West setting. Many players are rightly asking whether Evil West will also be part of the Xbox Game Pass. Xbox Game Pass gives you access to a range of games as part of a subscription model – much like Netflix for video games. You pay $9.99 per month and can play a variety of games in return. We try to clarify if and when Evil West could appear in Game Pass.

No. Evil West will not be included in Game Pass right at release, neither for PC nor for Xbox. You will have to purchase a version to be able to play Evil West on PC or Xbox.

Note: Of course, you can also play Evil West on PlayStation, but there is no Xbox Game Pass here and Sony’s counter-offer doesn’t come close to the popular pass either.

When & Why do Games appear in Game Pass? For the time being, there is nothing that speaks against a release of Evil West in Game Pass, but the developers have not yet confirmed this. However, the past has shown that games that don’t achieve the hoped-for sales figures end up in Game Pass more quickly than more successful titles, so the project can still be considered a success.

Whether Evil West will be well received by gamers, and whether the game will be added to Game Pass after the fact, we will probably find out in the next few weeks.

Tip: The Xbox Game Pass is not only worthwhile because of Evil West. At the moment, you get access to the Game Pass for only 1 Euro in the first month. This is a good opportunity to take a closer look at some games, like Doom Eternal, Grounded, or Outer Worlds.

You want to join our community and discuss about Evil West? Then join our Discord server or visit us on Facebook, we are looking forward to you!