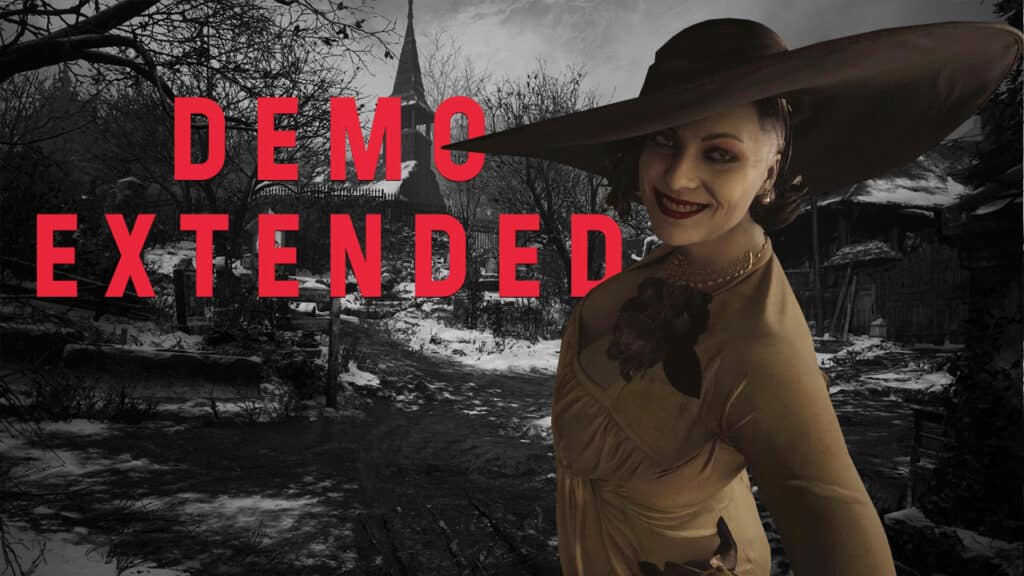 Final Resident Evil Village demo will be extended to 192 hours

While PlayStation players have already been able to enjoy two Resident Evil Village demos, the final demo will soon also be available for PC players. After a lot of feedback, Capcom increased the time window from 24 to 192 hours.

That’s going on: The developer and publisher of Resident Evil Village have heard the community’s voices. After the PlayStation demo, which had already run, they complained that it was only open 24 hours and thus there was hardly any possibility of downloading the game and testing it in the demo. Now the demo is being extended to 8 days.

We've heard your feedback and are extending the availability period for the final 60-minute multi-platform #REVillage demo.

The original 24-hour window starting 5PM PDT May 1 (1AM BST May 2) has been increased by a week, and now ends at the same times on May 9 PDT (May 10 BST). pic.twitter.com/8VKEU8bMnu

When does the demo run? Due to the extension of the time window, the end of the demo has of course been postponed. The start remains the same:

As soon as you start the demo, however, a 60-minute timer starts, which only continues directly in the game. So you have a full hour to play the demo over the course of the week.

What content can you expect? The final demo will probably be a merger of the two already known demo segments. So you will explore the castle of the vampire lady Dimitrescu as well as the dreadful village. Are you looking forward to it?