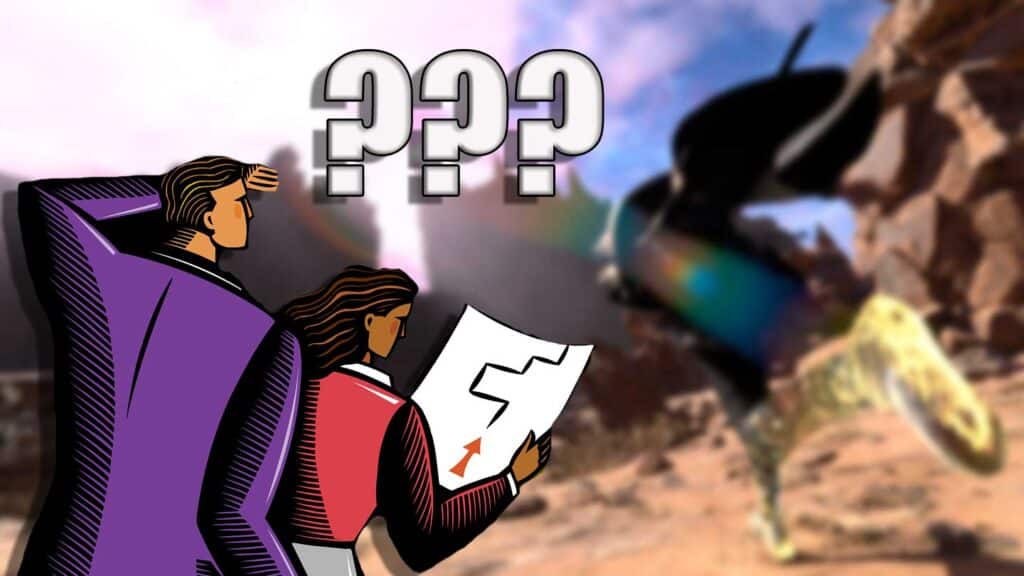 Forspoken, the new action adventure from Square Enix, received mixed reviews when it was released. The fact that the game isn’t quite a big hit, according to many testers, could have something to do with the development history of Forspoken – because it was probably quite turbulent.

What’s going on? Alex Donaldson, editor at VG247 and founder of RPGSite, has claimed in a tweet that the developers have made several blatant direction changes in the game concept of Forspoken. We summarize the details about it.

Donaldson states on Twitter that he will not be writing a review of Forspoken and that his website, RPG Site, has not received a test key. However, he claims to have heard from internal sources that Forspoken changed several times significantly during development, “especially after [Hajime] Tabata left Square Enix.”

Tabata had been instrumental in developing Final Fantasy XV, among others, which, like Forspoken, was made at Luminous Productions. The press criticized FF XV for its boring open world at release – which seems to be one of the problems of Forspoken if you believe the testers.

However, the former COO of Luminous Productions, Tabata, already said goodbye to Square Enix in 2018 to found his own studio JP Games. According to Donaldson, however, it was only after Tabata’s departure that there were repeated direction changes in Forspoken’s development. Such changes are common in many games, but in the case of Forspoken they took on extreme proportions.

One thing I will say about Forspoken, since I'm not reviewing it & RPG Site hasn't had code, is – this is a game that for better or worse really changed form multiple times during development, esp. after Tabata left SE.

“I’ve been told,” Donaldson writes, “that the original pitch/plan in the game as it is now is unrecognizable. [Forspoken] has been completely put through the wringer several times […].” “The issue that arises,” he said, “is the apparent lack of identity”.

Donaldson thinks Forspoken lacks its own vision, a clear line. Because the developers have repeatedly changed their focus, you don’t really know what kind of game the ARPG is supposed to be anymore.

So would Forspoken have been a better game if the team at Luminous Productions had perhaps dispensed with an open world altogether? Or would a clear direction have benefited the game overall? What do you think? Drop us a line in the comments!

You want to join our community and discuss Forspoken? Then join our Discord server or visit us on Facebook, we are looking forward to you!