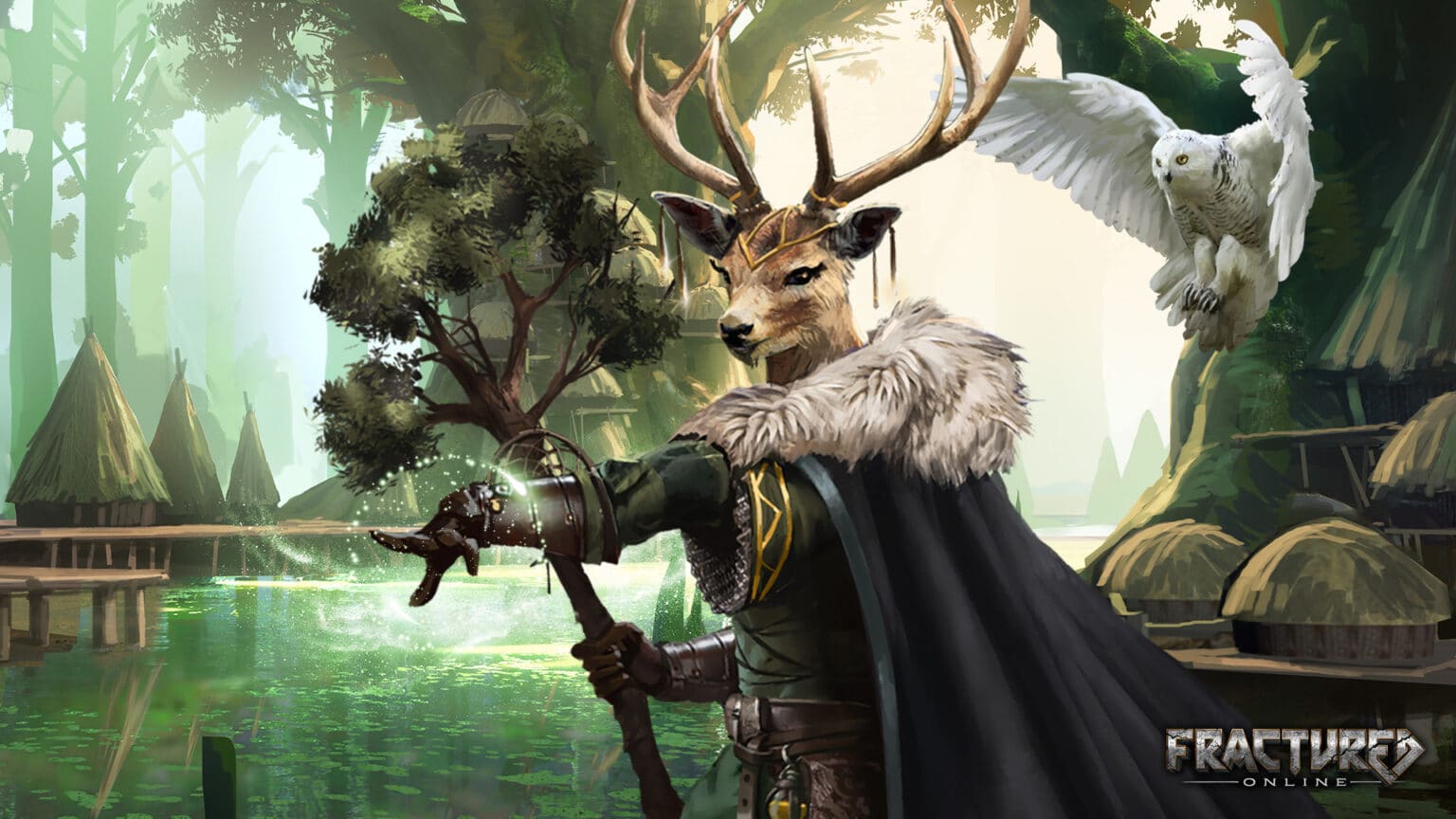 Fractured Online: Negative Reviews are Piling up – What Are the Future Plans?

The dynamic open-world MMORPG Fractured Online has also been released on Steam for some time in Early Access, but it mainly collects negative reviews. In this article, you will find out how much of this criticism is true and what is planned for the future.

Info from Gamescom: At Gamescom 2022 we had the privilege of interviewing the developers of Fractured Online and got some information about future content. Some features the developers told us about could allay the general displeasure of the players. We don’t have exact dates, but we have been given an approximate time for some features.

What’s with the Negative Reviews of Fractured Online?

On Steam, Fractured Online currently has a “Mostly Negative” rating of approximately 175 negative reviews to approximately 100 positive reviews. Many of the players who gave Fractured Online a negative review on Steam appear to have supported the game since the Kickstarter campaign but have been particularly dissatisfied recently. For some new players, it simply offers too little content or is too difficult. This is probably due to the lack of a common thread and hardly any tutorials, so you quickly feel lost in the big world.

Even if the developers personally report some negative reviews, most of the criticisms are unfortunately absolutely justified, and it will take some time before all negative points are resolved. Let’s take a look at the promised Kickstarter content below.

Is all Kickstarter content in the current game version?

There isn’t that much Kickstarter content on the official Fractured Online Kickstarter page. Many of the features shown here are already included in the game since they make up fundamental parts of the game, without which it would not run at all. Presumably, the lack of the various stretch goals is alluded to, which are largely cosmetic. Only the difficult maze dungeon crawler mode is a big feature, about which we also have information from Gamescom.

All races should have been inserted earlier, like the Alpha 2. Also missing are some smaller and larger features teased in various roadmaps and posts by the developers from 2019, for example. Overall, the development of the game is taking a lot longer than originally planned, which doesn’t excuse everything, but currently, Fractured Online is probably not the only game with delays.

The developers have planned these features for the future

Of course, we have already mentioned a few planned features in this article, but there are still a few that the developers mentioned in the interview at Gamescom. Of course, we don’t want to withhold these from you, so here’s a short list.

So some features are still planned for the future, we can only be surprised when they will actually find their way into the game. In conclusion, we can state that not everything has always gone exactly as announced, but the developers are trying to deliver a lot of good content in the future.

It should also be said that all worlds will be wiped for full release. So don’t worry about falling behind now, as everyone will start over together for the full release next year.

If you’ve had your own experience with Fractured Online or been around since the Kickstarter campaign, let us know what you think in the comments below.