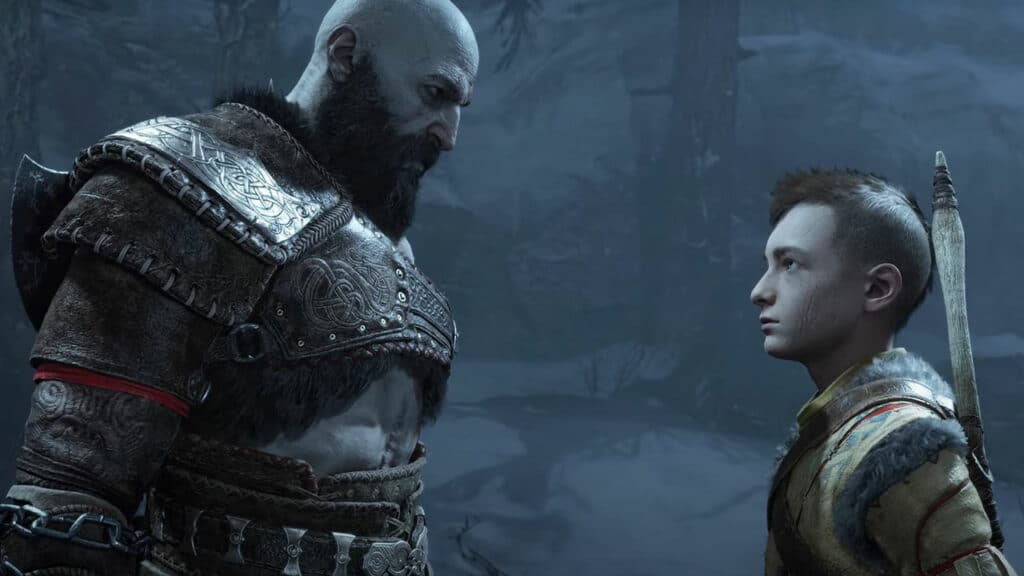 At the end of this year’s State of Play, Sony showed a new trailer for God of War Ragnarök, which goes into more detail about the story and teases the fight against Thor.

That’s what’s going on: During this year’s State of Play from Sony, i.e., the 20-minute trailer show of what will soon be released for the PlayStation, the highlight once again came at the end. A new trailer of God of War Ragnarök that viewers have been eagerly awaiting.

In the trailer, we see that Kratos fights again with different weapons. Above all, however, with his Blades of Chaos, which he has already brought back in God of War 2018. His son is also there, helping you out with his bow and appearing more grown-up.

The gameplay, especially the movement through the levels, is much more agile in the trailer than in the last part. Kratos and his son still have various disagreements that they will probably have to work out as the game progresses.

At the end, we even get a glimpse of the fight against Thor, who goes into battle against Kratos with his iconic hammer, Mjölnir. 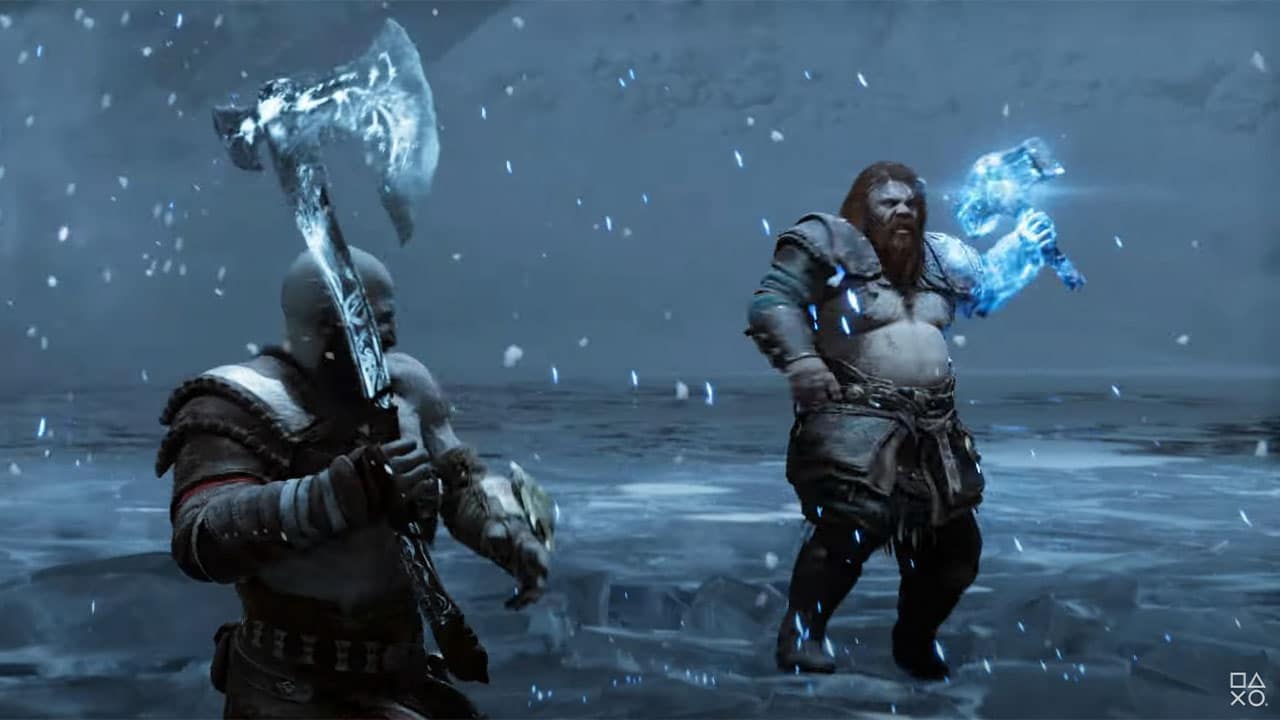 Finally, on November 9th, all PlayStation 4 and 5 players will be able to enjoy God of War Ragnarök. What are you looking forward to most in this action RPG? Tell us in the comments!