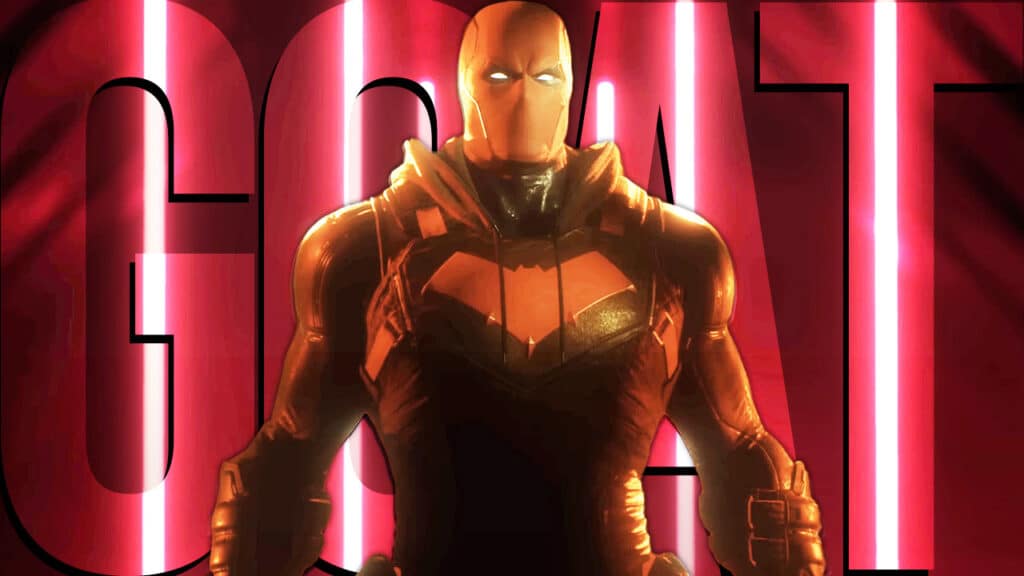 Gotham Knights: What Hero is the Best for Singleplayer & Co-op

Gotham Knights was released on Friday (October 21, 2022) and one hero clearly stands above the other three heroes. Which hero is the best and strongest in Gotham Knights, we clarify in this article!

What is it about? In Gotham Knights, you can play one of four heroes, and you can switch between them at any time. However, there is one hero who is stronger than the others and thus greatly simplifies the game. If you’ve played two-player co-op before and you or your friend played this hero, the name should jump into your mind with a start now. Hint: He has the name Hood in his name, even though he doesn’t wear one.

Redhood is by far the strongest hero in Gotham Knights. The reason is his focus on pure strength and ranged combat. Redhood or Jason Todd was also reanimated in the Lazarus Pit after his demise and therefore also uses mystical abilities. He combines this skillset so skillfully in Gotham Knights that no one can hold a candle to him purely in terms of damage. Even the final boss fight in Gotham Knights can be spooned up within minutes with Redhood. But what makes Redhood so strong in detail, outside the lore?

Redhood’s focus on ranged combat allows you to finish off many enemies from a large group of opponents before the actual fight even starts. This is especially annoying in co-op, because by the time Batgirl, Robin or Nightwing can even start the fight, Redhood has already finished off the enemies from a distance. As mentioned above, Redhood also uses mystical powers. With these he strengthens his attacks and also his guns. If you use his weapon skills and time them well, you’ll never run into problems with enemies throughout the game.

However, even though Redhood is the strongest and probably the best hero in Gotham Knights, it still depends on your personal play style. We’ll also tell you what the other heroes can do and why it’s worth playing them:

Which hero should you choose in Gotham Knights?

All heroes compared: You can switch between the four known heroes in Gotham Knights, depending on your play style. Thus, the heroes differ as follows: