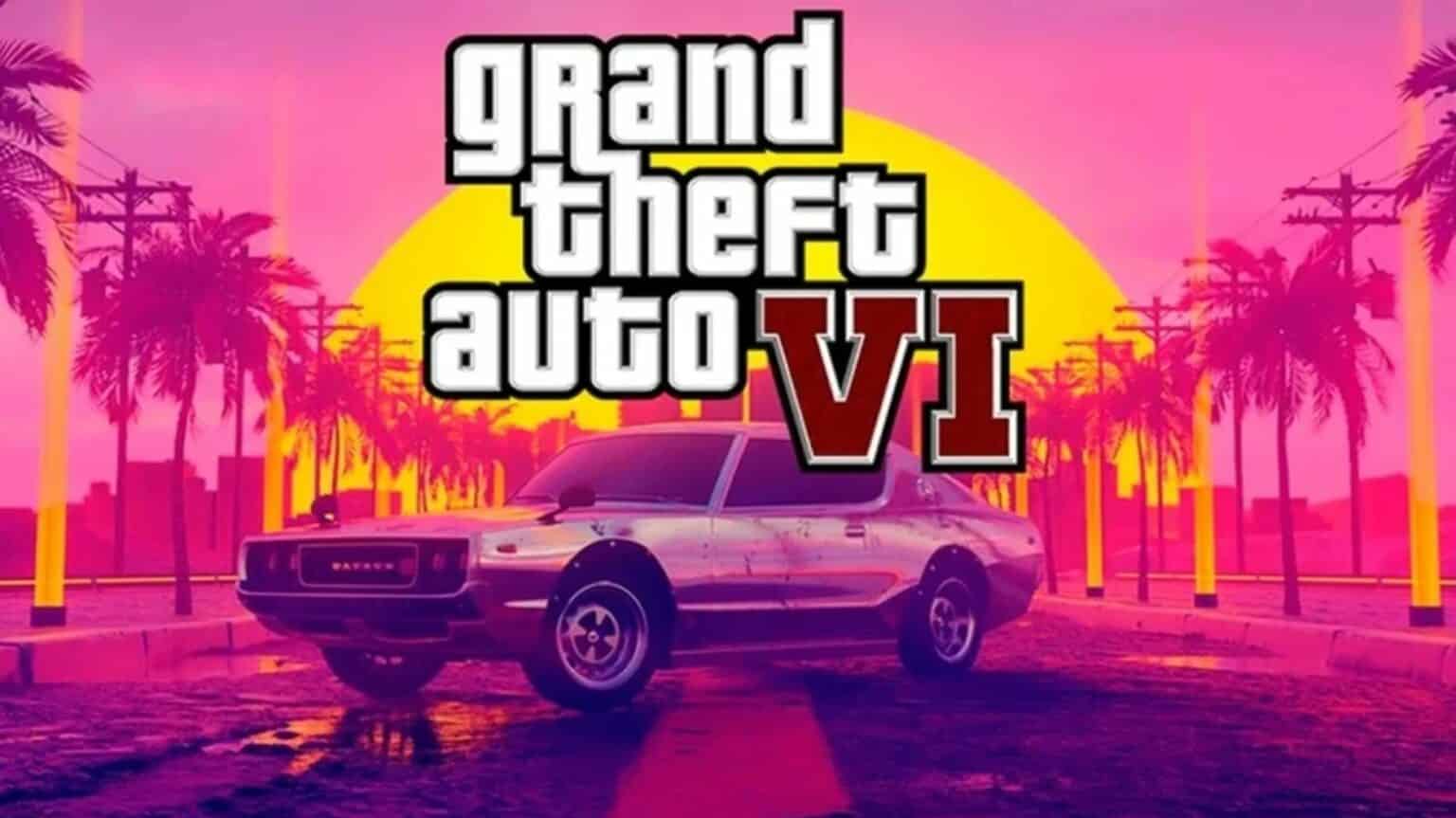 It’s hard to believe and not a premature April Fool’s joke: Grand Theft Auto 6 is honestly and openly in development. The developer Rockstar shared this via social media and we summarize all the info for you!

A few minutes ago, the US developer Rockstar Games shared via Twitter that GTA 6 is already in development. In addition, they promise more information shortly. But what is behind it and when will Grand Theft Auto 6 be released?

Rockstar announces GTA 6: What do we know?

This is what the tweet shows: On Twitter, it is said that they have of course been aware of the calls and questions of the fans for a long time. Now they want to break the silence and tell the community that Grand Theft Auto 6 is in the works.

It also took so long because Rockstar follows a special credo: With every new game in a series, they want to outdo the predecessor by miles. Apart from that, however, that’s all the official information we have for now.

Many of you have been asking about a new entry in the Grand Theft Auto series.

With every new project, our goal is always to significantly move beyond what we've previously delivered. We're pleased to confirm that active development for the next entry in the series is underway.

Was the last leak correct? In a financial report for fiscal year 2024, Rockstar parent company TakeTwo Interactive wants to target growth of around 14 percent. With the large revenues from GTA 5 Online, that’s a bold estimate. According to expert Doug Creutz, this can only be explained by a huge release — alias Grand Theft Auto 6.

However, according to the developer, there will be new information only when they are ready to report something really new. For some users on Twitter, this indicates that Grand Theft Auto 6 is in the early stages of development and must be released well after 2024. What ended up being and what wasn’t remains to be seen. Finally, however, we can be happy to know: GTA 6 is indeed Rockstar Games’ next project.