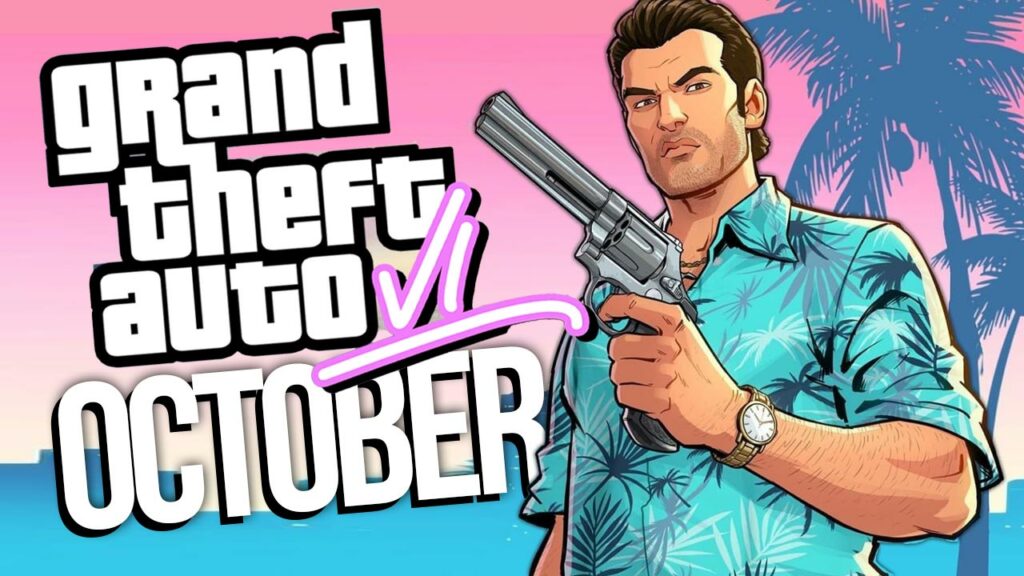 GTA 6 Trailer Reveal on October 29, Says Leaker – Should You be excited?

According to an alleged insider, the first trailer for Grand Theft Auto 6 will be released in just a few days. For months, he has been counting down a countdown that ends on October 29. However, there is supposed proof of correctness that makes us sit up and take notice.

What happened? Everyone is eagerly awaiting the first trailer for Grand Theft Auto 6, but so far there has been nothing but nonsense to read on the Internet: Assumptions, insiders who were told about the trailer by a vision in a dream and much more. So far, there has only been one correct leak, even if it was really gigantic. The map of the game world, already partially correctly puzzled by fans, is also real. But a source for leaks seems to have already secretly agreed on a date for the trailer almost a year ago without much fanfare.

Is the trailer for Grand Theft Auto 6 coming on October 29? This speaks for it

Hardly a more suitable period: It is already very easy for fake leakers and insiders to find a date for the first trailer for GTA 6. At least October is a good choice since Rockstar doesn’t participate in E3 anymore. After 2008, all reveal trailers for Rockstar games are announced at the end of October or in the first week of November. Don’t you think?

Another date begs to be allowed to carry the Reveal trailer for GTA 6: October 29, 2022, because that’s the day a special title from Rockstar celebrates its anniversary. Grand Theft Auto Vice City will be 20 years old on this date. In GTA 6, we return to Vice City.

The Twitter account “GTA 6 Trailer Countdown”, which has been counting down for months, is also heading towards this date. Every 2.5 days, the bar loses one percent and thus ends exactly on October 29, 2022. Duh, that must be it!

Be careful: Here comes not the obligatory talk about “maybe'”, “hopefully”, “coulda, woulda, shoulda”. No, we’re clearly saying you’re not getting a trailer here. Where others tell you to believe — it could always be — we say clearly: please don’t get your hopes up. We’re saying this so clearly because of GTA 6’s recent bounced reveal date of October 21, 2022 (via Sportskeeda.com). Fans have left Rockstar intangible comments on Twitter and various forums because they were disappointed.

If, against all expectations, there really is a trailer for Grand Theft Auto 6 on October 29, 2022, we’ll update this article for you immediately. So that you don’t miss any more news, we invite you to join our social media channels.