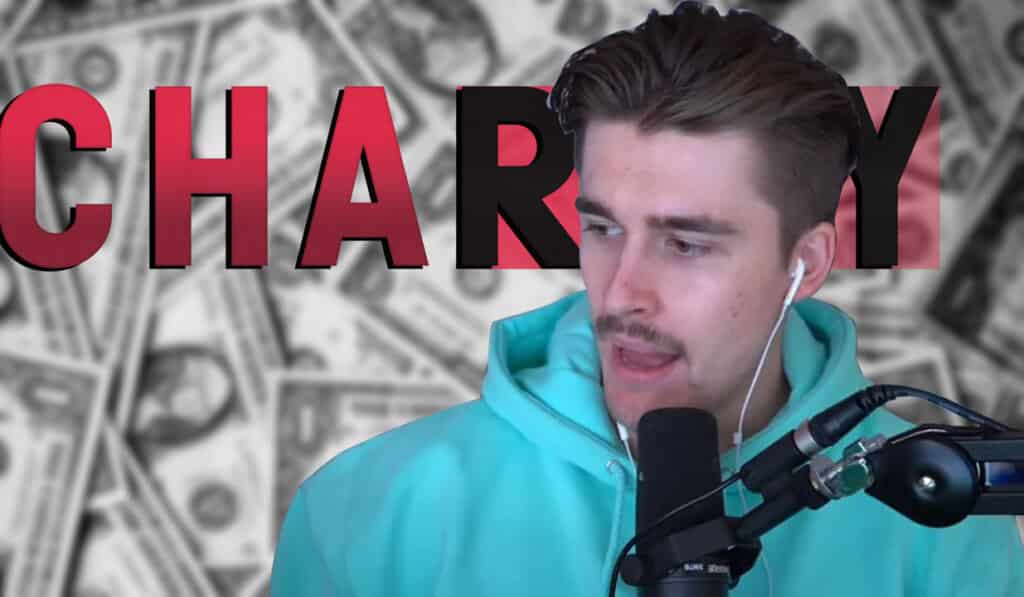 Ludwig is 1 Month Subathon: Charity in Focus of The Last Day Live

The Twitch streamer Ludwig has been live on Twitch for over 3 weeks and is still holding the subathon. This should now come to an end and the proceeds from the last day will be donated.

Honorable streamer: Ludwig has been live for almost a month and has received several hundred thousand subscriptions. However, the stream marathon “Subathon” has a limit and on the last day all proceeds should be collected and donated.

This is the subathon with 250k subs & soon to be donated

Soon to end: On March 14, 2021, the streamer Ludwig started a subathon stream. From the beginning, the timer of his stream was 30 minutes. But with every donation or subscription, the timer was reset or even extended.

Although there was a 31-day limit from the outset, no one had expected the stream to last as long as it did. Often the timer was about to run out, but viewers donated at the right moment.

As of now, Ludwig has received over 250,000 subscribers and over $ 500,000 in donations. That adds up to total revenues of over USD 1 million. But there are many costs associated with this.

In addition, the streamer comes very close to the current sub-record of Ninja (269.154). However, Ludwig says that his goal will be reached soon and he does not think he will crack this value during the subathon.

Subscriptions go to charity: Not only does Ludwig himself earn a lot less money from this stream than many think, but he also donates the proceeds from the entire last day to charity associations and aid organizations. To be more specific, the streamer will donate $ 5.00 to charity for every sub that the streamer receives $ 2.50 for himself.

Which organizations he will pick is to be announced later. As we assess the Twitch community, a decent penny should come around with this action. As soon as there is news about Ludwig’s Subathon Stream, you will find out here!

The last day of his stream starts tomorrow, April 13th, 2021. We’ll be in the stream and Ludwig leave some donations, maybe we’ll see you!