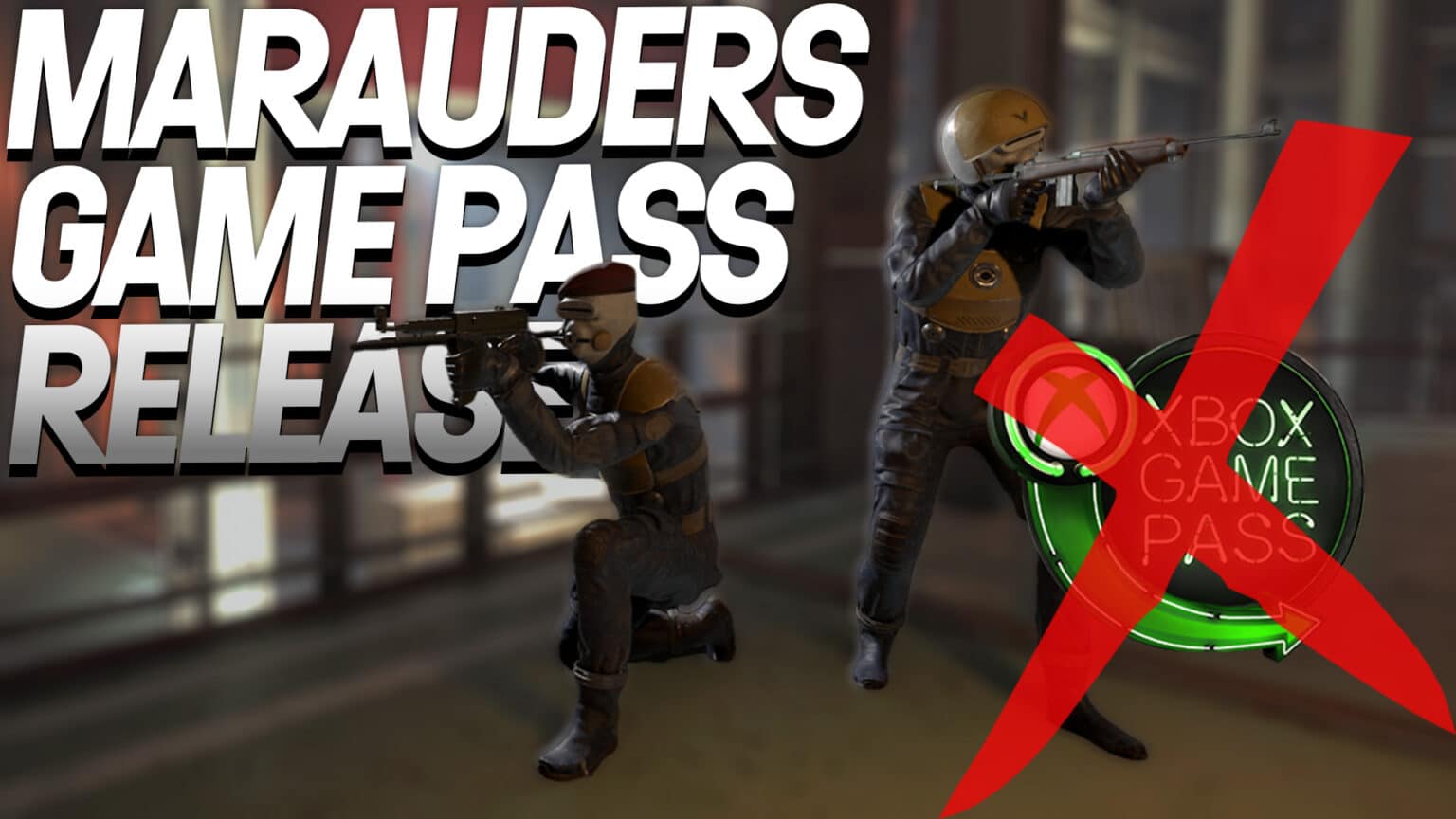 The space extraction shooter Marauders had mostly been positively rated on Steam, but the number of players has fallen sharply since its release. With the implementation of the Game Pass, the number of players should improve again. However, this release has been postponed to an unknown time.

So why was the Marauders Game-Pass-Release Delayed?

Unfortunately, there is no correct information from the developer or the publisher about the postponement of the Game Pass release. Even after a long search on the Internet, there is no reason why Marauders did not end up in Game Pass in October as initially announced. We’ve already inquired with Small Impact Games, but haven’t received a response as of this writing. As such, we have no confirmed reason or date that the Marauders Game Pass release has been pushed back.

The Senior Community Manager told us the following:

“Hey! I don’t personally have any comments on this apart from the fact that it was delayed. I don’t have a timeline on it coming, unfortunately. The won’t be information on that from anywhere for now!”

The release was postponed indefinitely on Twitter under one of their tweets and in their discord in the FAQ channel. We could make different assumptions here, but we don’t think it makes sense as there are many reasons for the postponement.

Do you want to join our community and discuss Marauders? Then join our Discord server or visit us on Facebook. We are looking forward to you!