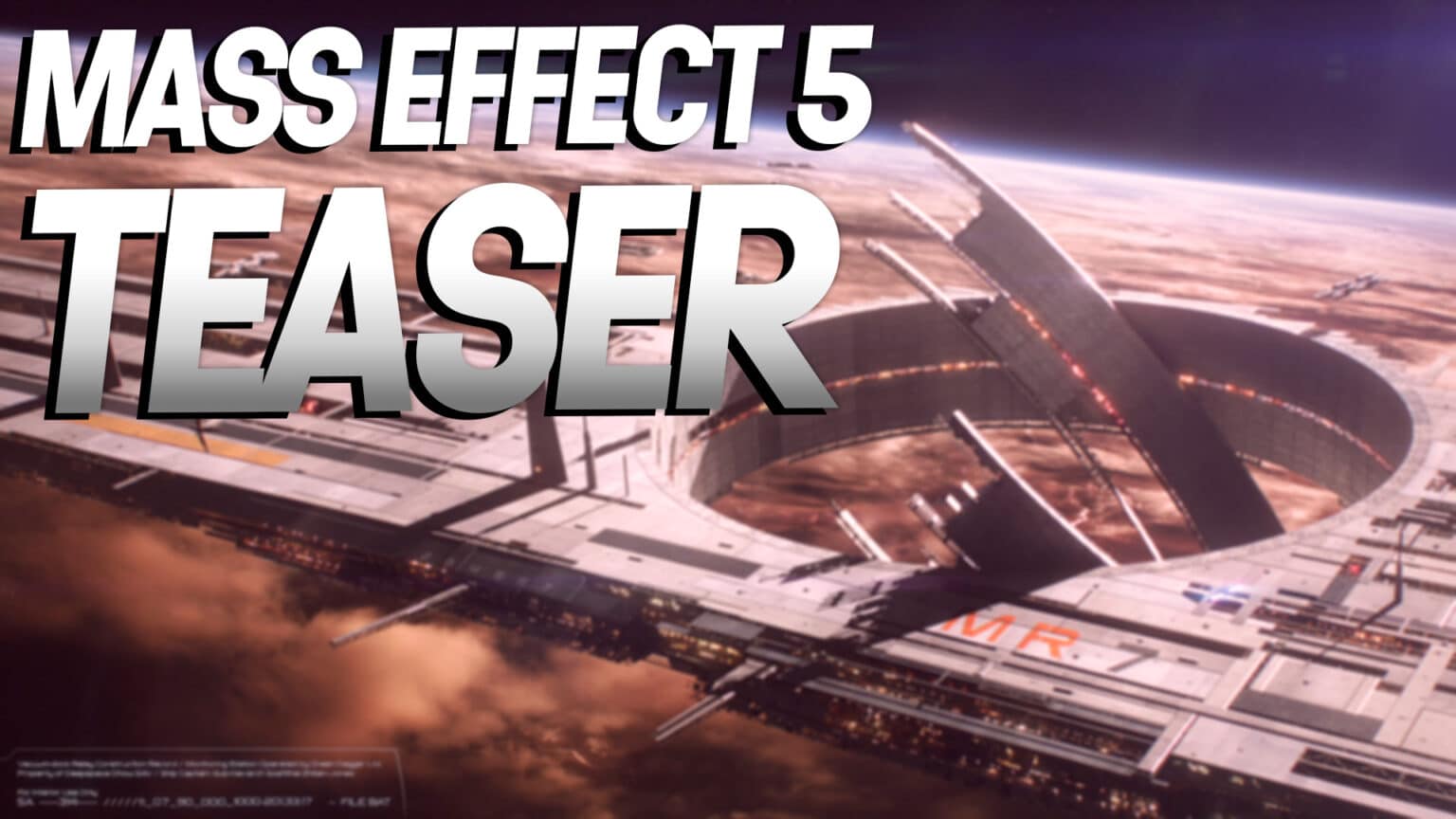 It’s been more than five years since the last game in the Mass Effect series. The fans are eagerly awaiting news about the next offshoot of the series. A short teaser video for Mass Effect 5 was posted on Bioware’s Twitter account to celebrate the official N7 Day.

This is Mass Effect: Mass Effect is a sci-fi shooter with role-playing elements. As Commander Shepard, you get to the bottom of the alien species of the Reaper and discover the mysteries of space with your crew. Together with many species, you fly from one destination to the next aboard the SSV Normandy to complete the tasks assigned to you.

On today’s N7-Day, November 7th, a special day for all Mass Effect fans every year, the series’ developers shared a short teaser on Twitter. This shows a Mass Relay built or restored by the peoples of the Milky Way. Due to the color scheme, it is assumed in the comments that it could be Cerberus. This organization, classified as a terrorist by most governments, wants to see humans as a species at the top. Various data can be seen at the bottom of the video. These are as follows:

Happy #N7Day from across the stars! 💫 We found this interesting footage you may want to 🔍 a bit more closely.

Everything we know about the Release of Mass Effect 5

Would you like to join our community and discuss the latest games? Then join our Discord server or visit us on Facebook. We look forward to seeing you!