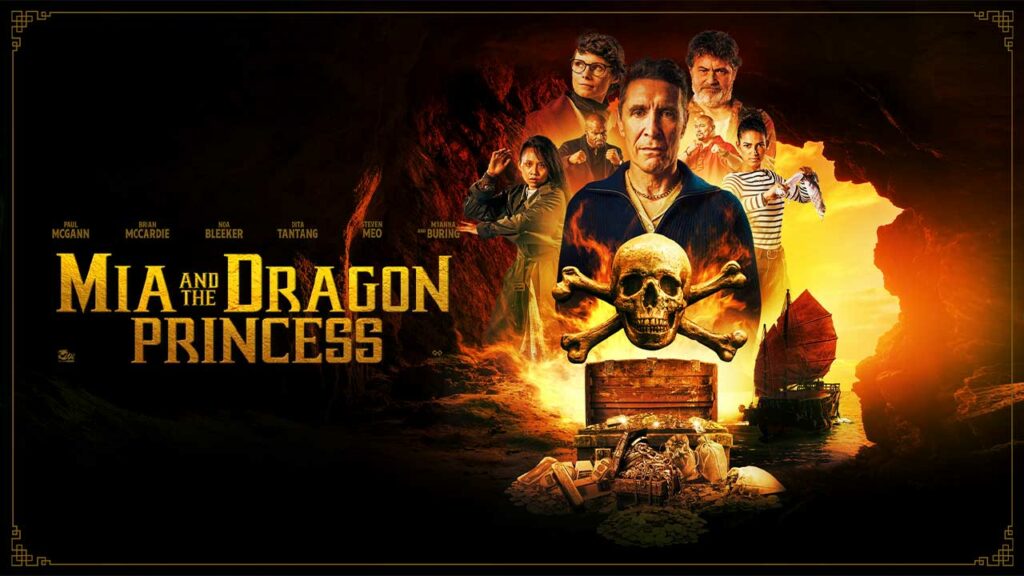 What are interactive films? Interactive films are almost normal films like the ones you can see on Netflix and Co, but they contain more scenes that you probably won’t see. That’s because you’re given a choice at certain moments in the film. For example, the protagonist is running away from danger, and you can decide whether to run left or right. Your choices make the film unfold differently over and over again, and there are often different endings you can achieve.

A good example is The Bunker, where you accompany the last survivor of an air raid shelter and your decisions ensure his survival or death. Similar examples that go more in the direction of games than films are The Dark Picture anthology titles or, most recently, The Quarry.

This is Mia and the Dragon Princess

Mia and the Dragon Princess is an interactive action film that puts you, the viewer, in charge. You decide what happens in the film and can experience up to 10 different endings. Wales Interactive describes the story of the game as follows:

“Mia dreams of adventure, but her sense of responsibility to her co-workers – who have become her surrogate family – keeps her working a job she’s bored and living a life she didn’t want. When a mysterious woman (Marshanda) appears terrified and on the run, Mia’s decision to take her under her wing and try to discover her identity leads her down a path of intrigue, secrets and danger.

When a group of thugs led by Walsh (Paul McGann) show up at the bar, Mia and her co-workers are taken hostage along with a group of customers. When Mia’s boss Matthew (Brian McCardie) is injured, the stakes are raised and the fight becomes real as Mia and the group escape and fight for their lives.“

During the course of the film, your actions will not only influence the fate of Mia, but also that of the other group members. Depending on what you choose, you may or may not be able to unravel the secret of the mysterious woman.

The interactive film will not be squeamish. The action-packed fights are led by fight coordinator Marcus Shakesheff (Wonder Woman, Hanna, Batman: Arkham Asylum) and taekwondo teacher Aaron Gassor, known for his fight videos on YouTube. The mysterious Asian woman in the film is also Dita Tantang, who is a black belt in Chinese kickboxing. 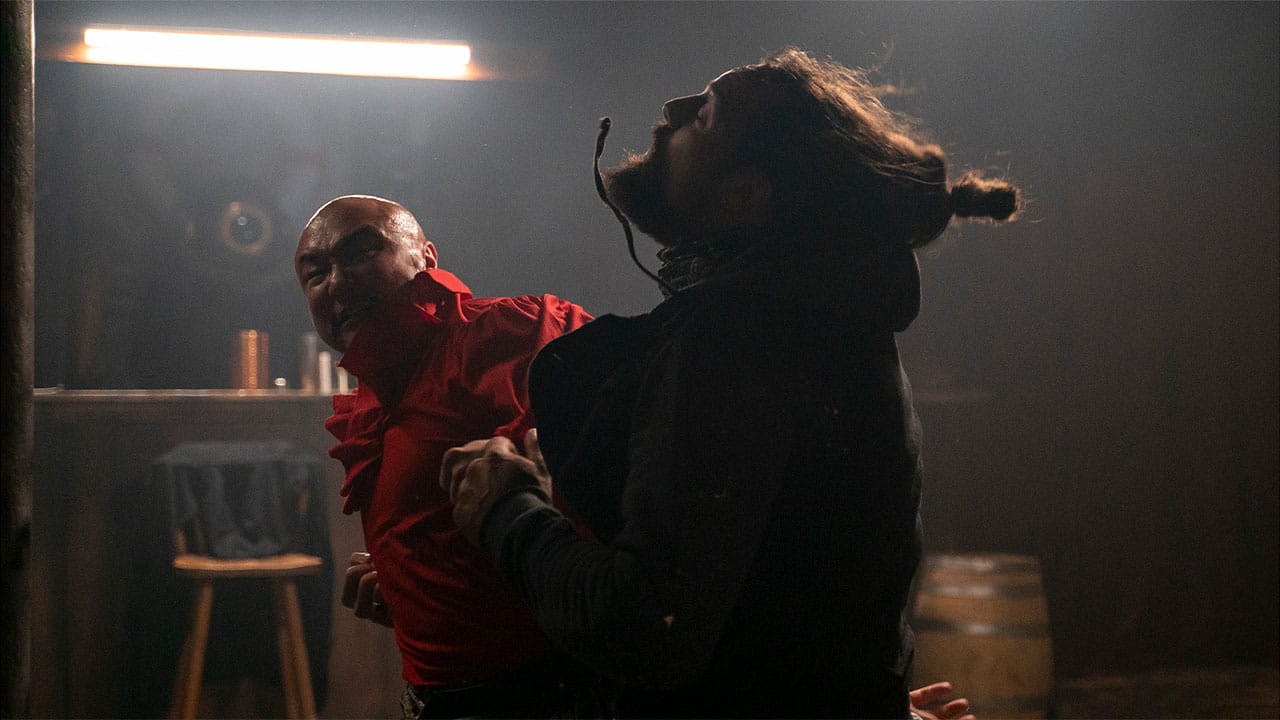 Some of the cast members you’ll see while playing include:

Then Mia and the Dragon Princess will appear: The interactive action film is scheduled to be released this year, in Q4 2022, and can already be added to the wish list via Steam. Nothing further is known about game length or price at the moment.