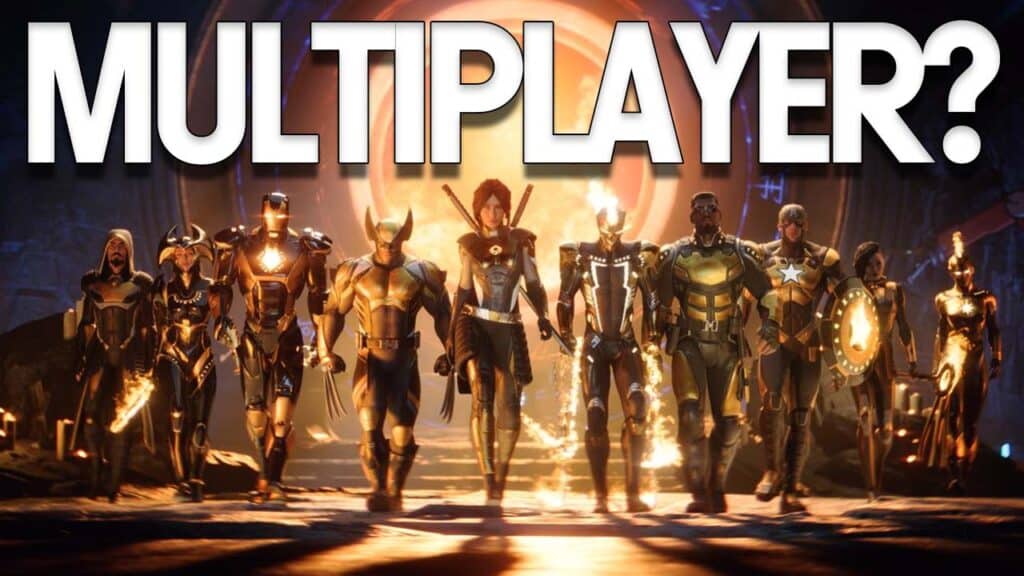 The release of Marvel’s Midnight Suns is right around the corner, and some players are wondering if the game based around the well-known Marvel heroes, such as Wolverine or Ghost Rider, will also have a multiplayer or co-op mode. In this article, we’ll tell you the answer to these questions.

What it’s about: Already on December 02, 2022, Marvel’s Midnight Suns will be released for the PC, Nintendo Switch, PlayStation 4 & 5, and also the Xbox One & Series. In this turn-based strategy game, you’ll use your tactical skills and lead an array of superheroes and supernatural warriors as a legendary demon slayer to avert an apocalyptic threat. The only question now is whether you can play the game together or even against each other. We’ll tell you now!

Is there a Multiplayer or Co-op Mode in Midnight Suns?

Unfortunately, we have to disappoint you right away if you were hoping for a multiplayer or co-op mode for Marvel’s Midnight Suns. Unfortunately, there won’t be anything like that at release. Developer Firaxis has already proven several times that they can integrate multiplayer modes into turn-based strategy games very well. The best examples of this are the XCOM games and the series around Sid Meier’s Civilization games. Overall, very few of the developer’s games are pure single-player games. Midnight Suns, however, is now one of them.

However, it’s also important to keep in mind that the gameplay in Marvel’s Midnight Suns is something special, and due to the mechanics of the playing cards, it incorporates additional features that would make a multiplayer mode more difficult.

Maybe we’ll get lucky and Firaxis Games will deliver a multiplayer or co-op mode in the future.

If you are still undecided whether Marvel’s Midnight Suns is something for you, you can watch the launch trailer here. It was released just a few days ago.

You want to join our community and discuss about Marvel’s Midnight Suns? Then join our Discord server or visit us on Facebook, we are looking forward to you!