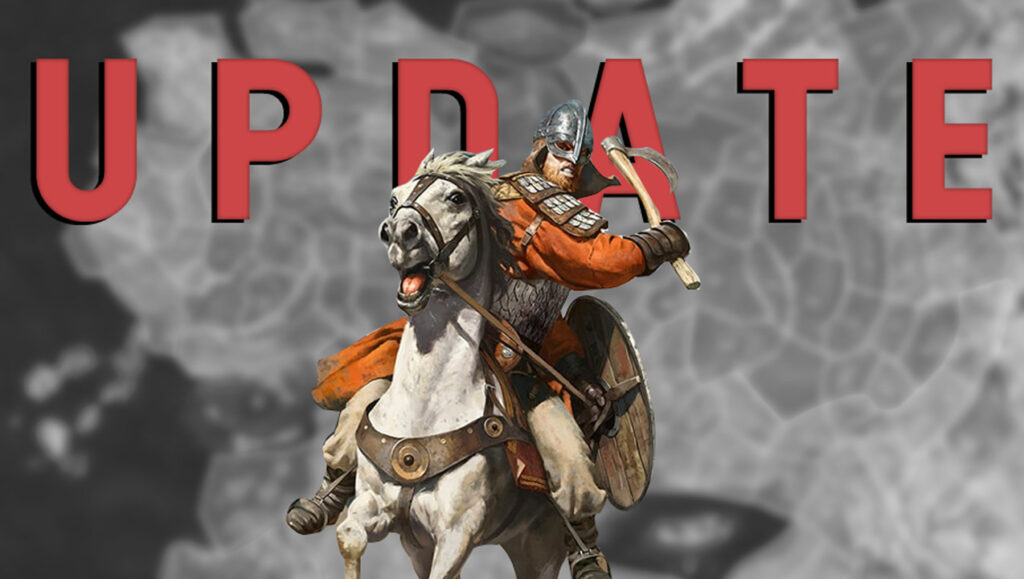 Mount & Blade 2 Bannerlord will soon get an unbelievable amount of supplies with the sandbox mode and the new battle terrain maps.

It’s coming soon: In a YouTube video by the developer TaleWorlds, you can see the innovations that are planned for the coming weeks and months. This includes, for example, the sandbox mode that the community has longed for. Battle terrain maps are now supposed to represent exactly the area around the world map and much more!

That changes with the maps: Previously, players always had to enjoy themselves with a randomly selected map. The choice for this was easy. If you are in the desert, a random desert map will be retrieved. Are you out in the forest, a random forest map, and so on.

In one of the upcoming updates to Mount & Blade 2 Bannerlord that should be a thing of the past. If you place an opponent on a bridge that is located on a river delta on the world map, this map is also generated.

This feature had been planned for a long time. Given the complexity of this mechanic, it’s not surprising that you have to wait a little longer.

New siege maps: Apart from the grandiose changes to the world map and the battle terrain maps, you also have siege maps in the house. The developer wants to publish six new cards.

Sandbox mode for Bannerlord in progress

What is sandbox? If you do not know what the Sandbox mode of Mount & Blade 2 Bannerlord is about, here is the explanation: In Sandbox you are simply your own master or mistress. Without a compulsory mission, you can subjugate or liberate the entire known world – depending on your point of view.

You start with character creation as usual. However, you don’t follow a revenge story like in the current game, but simply start on the world map. You can still take on side missions to earn fame or money.

The team removed the main missions here, some of which have greatly dissuaded you from becoming one of the greatest rulers. However, when the sandbox mode for Bannerlord will appear is still unclear.

This is what duels look like: Once you have found an opponent who would like to compete with you, a class and an arena are selected. The latter depends on your choice of class.

If you decide on an archery duel, an arena will be chosen that offers waist-high cover and many objects to hide. In return, an extensive area is selected for a horse fight.

Other players can watch the duel but cannot intervene in the battle. The duels should be integrated into the game with the next update.