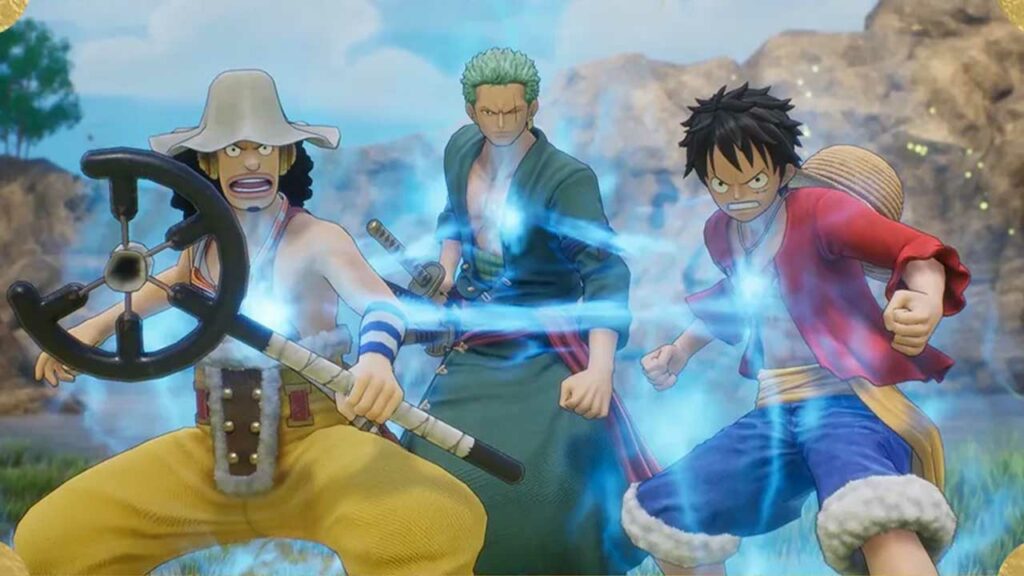 Bandai Namco and producer Katsuaki Tsuzuki have shared more information about the upcoming anime RPG One Piece Odyssey in a blog post. We’ll tell you what awaits you on your adventure with the Straw Hat Gang!

Here’s what’s going on: a new blog post gives more information about the game content that awaits you in One Piece Odyssey, the new title of the popular anime.

What is One Piece Odyssey?

One Piece Odyssey is a huge JRPG project that takes place in the fictional One Piece universe and has been in the works for years. Unlike previous One Piece games, Odyssey will be more about adventure than action. In fact, One Piece Odyssey was planned several years before One Piece: Pirate Warriors 4. 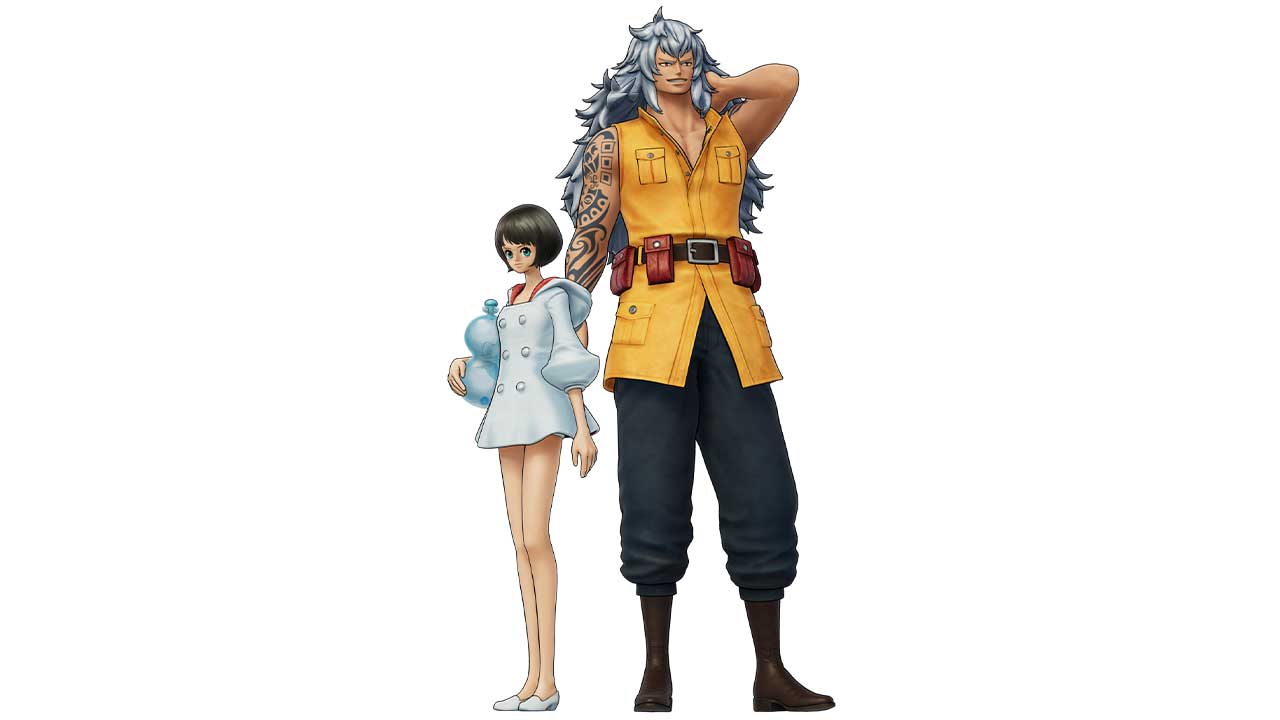 What will One Piece Odyssey be about?

As a player, you will be able to play the individual characters of the Straw Hat Pirates, each with their own special abilities, just like in the anime of the same name, which will help you to advance in the game. These are skills that can also be used outside of combat. Examples of this:

The skills not only underline the uniqueness and added value of each member of the Straw Hat Pirates, but also ensure that certain areas of the world can be unlocked.

Where will One Piece Odyssey take place?

The game will take place in the world of Waford, which was specially developed for the game. Attention was paid to many details and graphic elements that adhere to the official One Piece design. All characters and details from the original have been recreated in 3D. 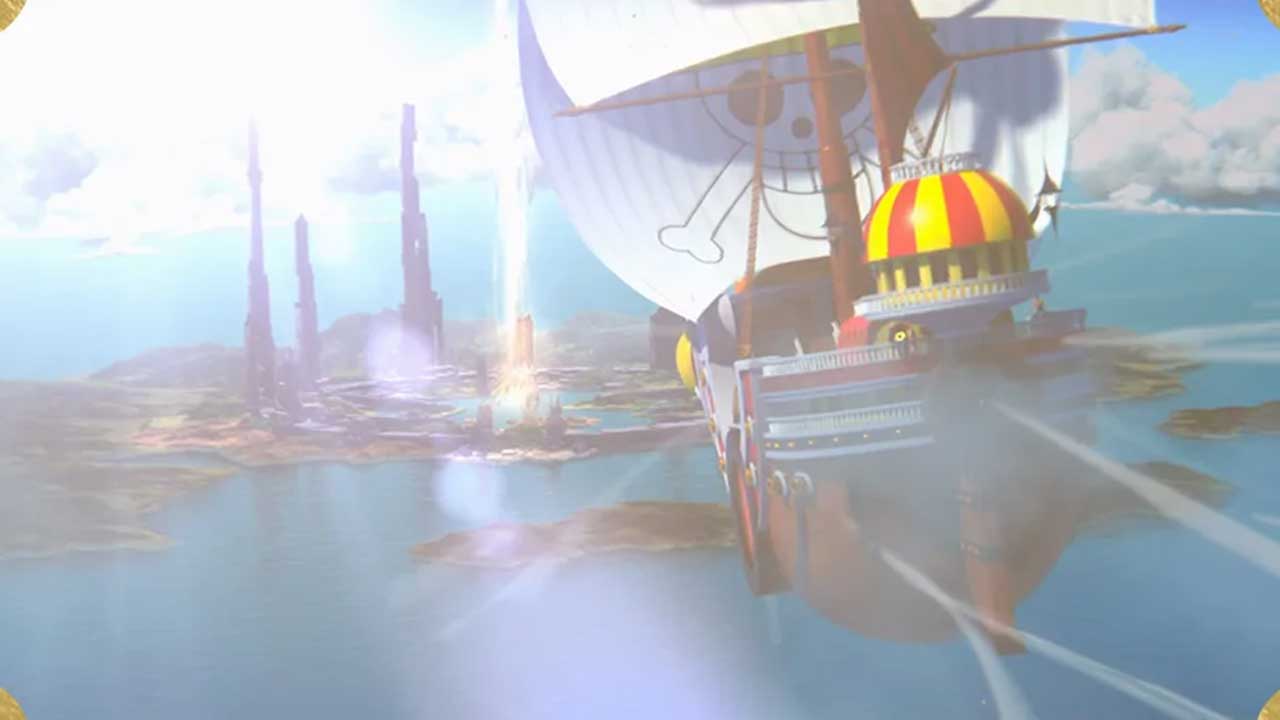 Especially for the new world, Eiichiro Oda designed several new monsters that you will encounter in the game.

For riddles and mysteries, mysterious ruins and subterranean realms will be waiting for you to explore and which provide a connection to the original world of One Piece.

This is the combat system of One Piece Odyssey

Classic JRPG functions are used in the combat system. In contrast to the previous One Piece games, the battles are turn-based. There is also a new game system in which battle cards are divided into different areas and the various opponents and crew members find themselves in random battle pairings.

The unique abilities of the members of the Straw Hat Pirates also play an important role in the fights. You must use your crew to balance the weaknesses of one with the strengths of the other. Of course, it also depends on the strengths and weaknesses of the opponent to be fought, as well as the environment in which the fight takes place. You should therefore keep a close eye on the abilities of each individual in order to be able to use them wisely. 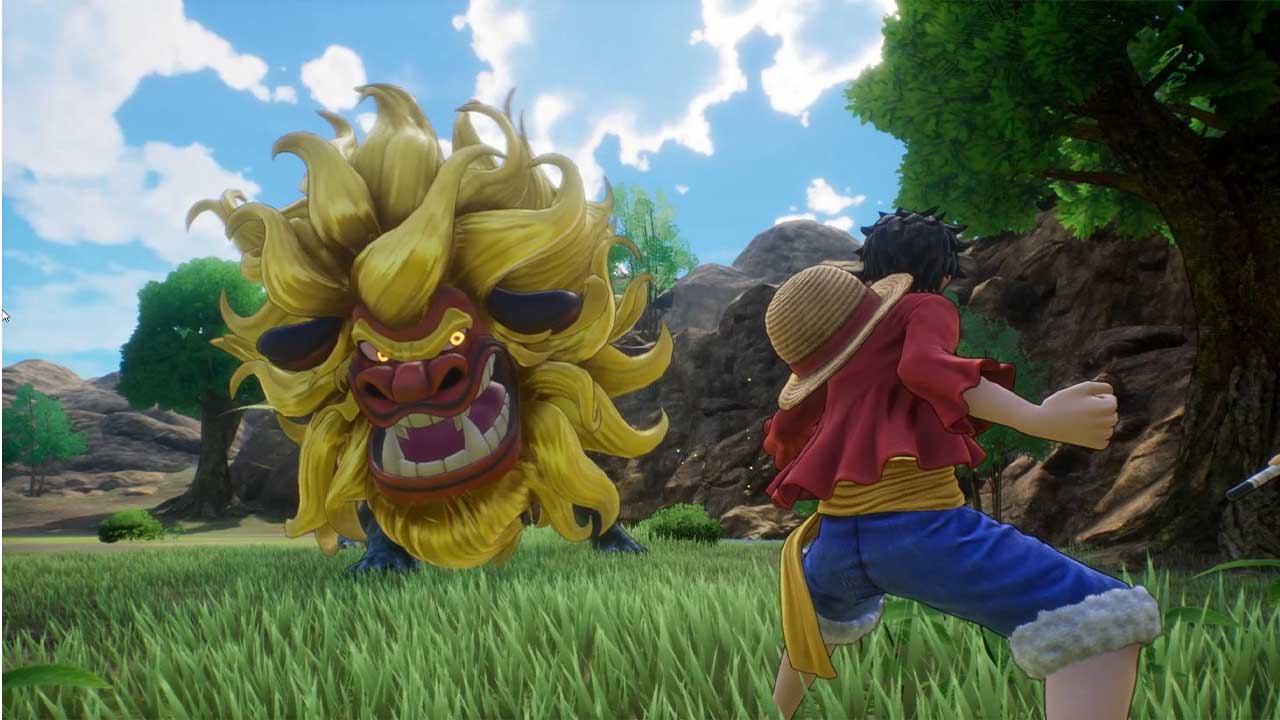 If you don’t want to fight, you can also avoid fighting. So the system is very similar to the anime JRPG games of the “Tales Of” series, which are also produced by Bandai Namco.

One Piece Odyssey is slated for release on PlayStation 4®, PlayStation 5®, Xbox Series X|S, and PC. Bandai Namco will present more information about the release or the features in the game to the fans later.