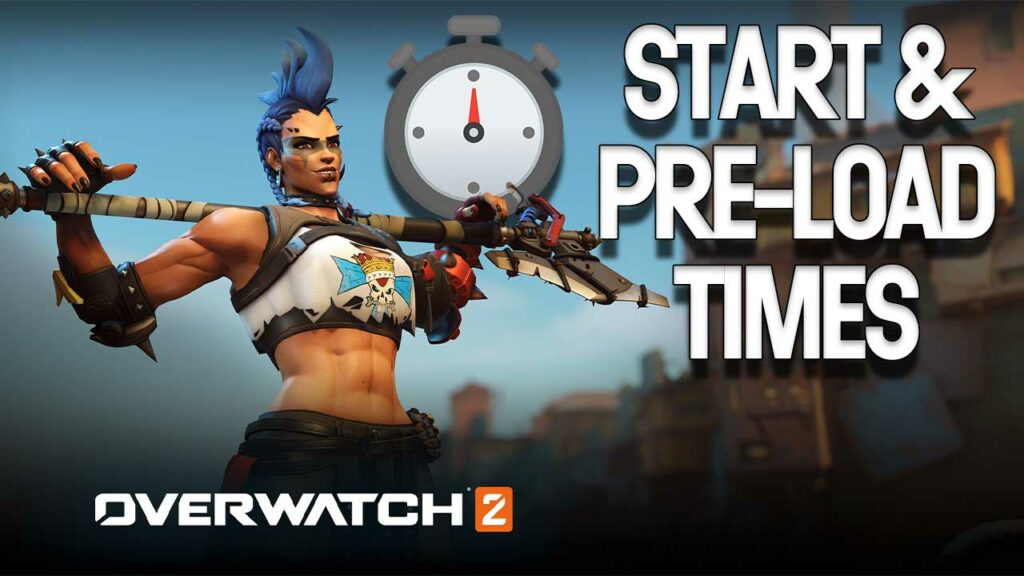 The hero shooter Overwatch 2 starts today, October 4, 2022, and we at Guided.news will tell you when exactly you can play, when and above all, how the preload starts, and how much storage space you should free up.

That’s it: Today, October 4, 2022, Overwatch 2 will launch, the long-awaited successor to the successful hero shooter Overwatch from developer Blizzard Entertainment. But when exactly does it start, and can you download the game in advance? We clarify!

Overwatch 2 Release: When can you get Started?

The official launch of Overwatch 2 is tonight! The launch will take place simultaneously on all platforms, i.e. the PC, PlayStation 4 & 5, and the Xbox One & Series X|S at these times:

It gets more complicated with the PreLoad, which is unavailable to everyone.

Everything you need to know about preloading Overwatch 2

If you already want to download Overwatch 2, you can do so since September 30th. But only if you meet one of two requirements:

Suppose you meet one of these two requirements. In that case, you can easily pre-download Overwatch 2 and start immediately when it releases on October 4th. Simply install Overwatch 1 and allow automatic updates. The pre-download will then start automatically on the PC in the Battle.net Launcher and will take up around 50 GB of your hard drive. The process on consoles is the same, but they will start later, a few hours before the Launch. 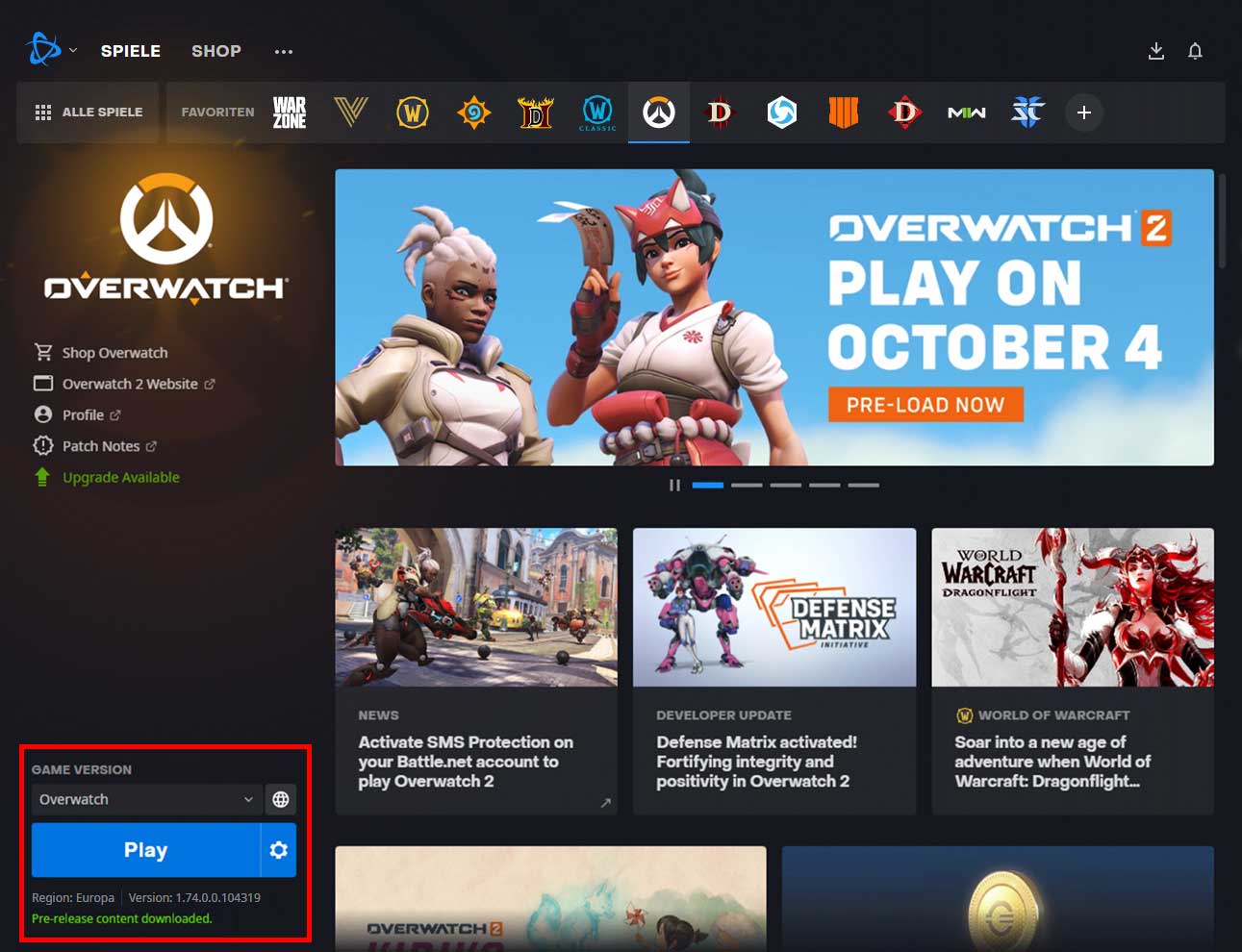 All other players with neither Overwatch 1 nor the Watchpoint pack can only start the 50 GB download at Launch and may have to adjust to a slower download speed.

This is what awaits you as a beginner in Overwatch 2

If you already own Overwatch 1, you can already play with well-known characters in the successor. However, if you are a beginner and just getting into the hero shooter with Overwatch 2, a beginner’s program should guide you through the game.

You must play around 100 matches to unlock all the characters from the first part and the ranked games. You then unlock new characters over time or directly in the Premium Battle Pass for 1000 Overwatch coins (equivalent to $10).

Would you like to join our community and discuss Overwatch 2? Then join our Discord server, we look forward to seeing you!