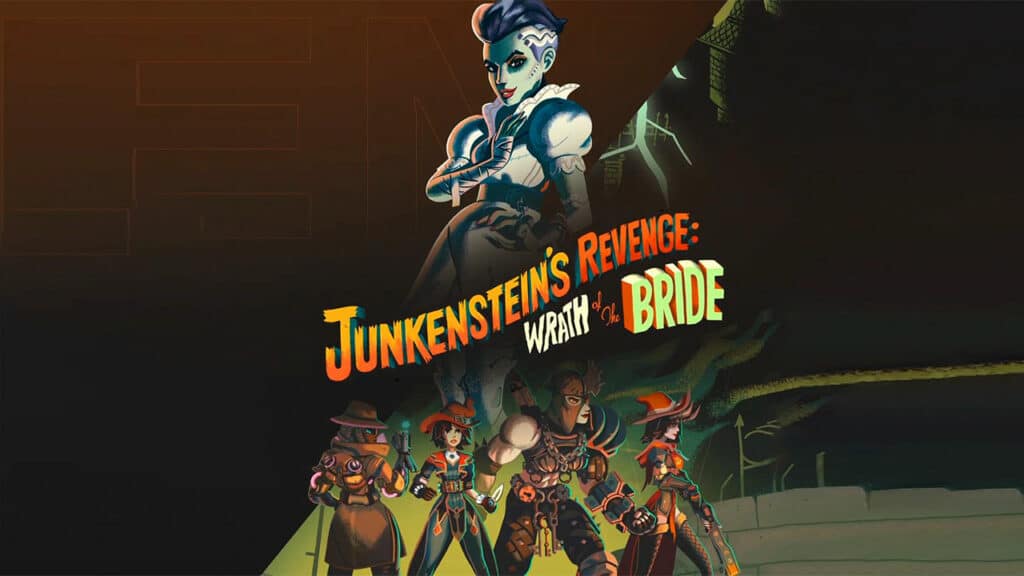 The hero shooter Overwatch 2 celebrates Halloween, and the popular PVE mode “Junkenstein’s Revenge: Wrath of the Bride” returns for the spooky season. We’ll tell you what to expect.

Here’s what’s up: while old Overwatch players are already familiar with “Halloween Terror,” as developer Blizzard calls it, Junkenstein’s Revenge is an unfamiliar experience for newcomers. This is a PVE mode, where you fight in a team against waves of opponents and Dr. Junkenstein. But the mode in Overwatch 2 also brings a breath of fresh air to the Halloween event for old players through various adjustments.

When does Junkenstein’s Revenge start in Overwatch 2?

The event starts today, but the exact time is not yet known.

Junkenstein’s Revenge: Wrath of the Bride – What’s in the Halloween Event?

In Junkenstein’s Revenge, the Halloween event from Overwatch 1, you fought against waves of robots and Dr. Junkenstein with your friends or random teammates in Adlersbrunn Castle. A mad scientist and basically Junkrat as Dr. Frankenstein. What was unique here was the pure PVE factor, which was very different from the rest of the game’s PVP focus.

In Overwatch 2, the game mode changes a bit. You’ll still be fighting in Adlersbrunn, but the direct setting will probably be different. While you fought in the courtyard in Overwatch 1, you’ll probably go directly into the castle in Overwatch 2. This is not yet official, but screenshots and a letter from the Lord of Adlersbrunn strongly suggest it. Dr. Junkenstein has also been banished; instead, you’ll fight the titular bride, played by Sombra.

This is the info from the letter:

“Today, I note with great relief that the wounds Doctor Junkenstein left upon the town of Adlersbrunn have, at last, begun to heal. Our people know peace again, and once more do laughter and light fill the streets. News of our prosperity has spread afar, and travelers from all walks of life have come to partake of it. The chapter of misfortune, it seems, has finally come to a close.

But I must confess, the sleepless nights in the wake of the terrible encounters with Junkenstein have returned to plague me. As we near the anniversary of the mad doctor’s revenge, an unmistakable feeling of dread has taken hold of my heart. I try to dismiss these as omens born of an overactive imagination, and I cannot bring myself to trouble my advisors with such unfounded worries. I suppose it is the burden of a ruler to endure his fears with stoicism.

In any case, the preparations for our autumn festivals keep me busy enough to put the thoughts out of mind. Which reminds me, when the celebrations are through, I must ask one of the guards to look into the strange noises coming from the old quarters of the castle. I pray the rats have not made another nest!“

Based on the images (cover image), we can also assume that Sojourn, Junker Queen, Kiriko, and Ashe will be available as playable characters in PVE mode.

As with every Halloween event in Overwatch, the sequel will feature new skins and cosmetic items you can unlock or purchase in the store. 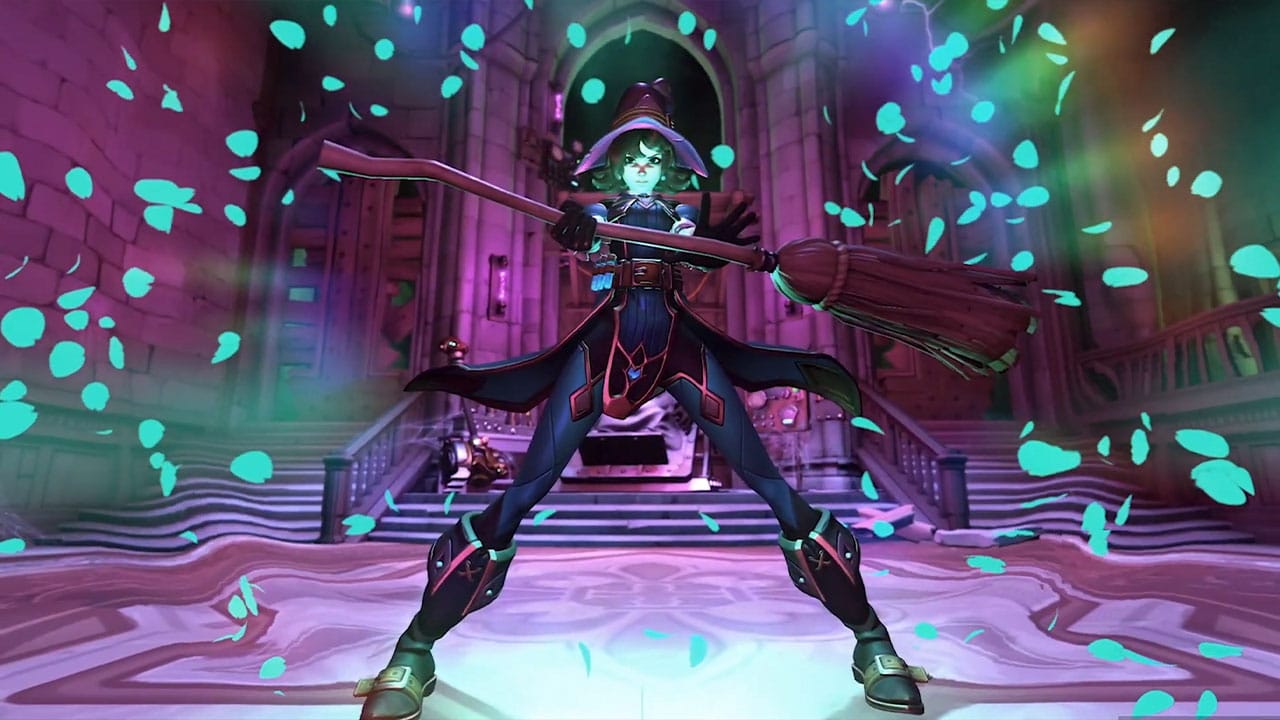 Other skins or cosmetic items like victory poses are not yet known.