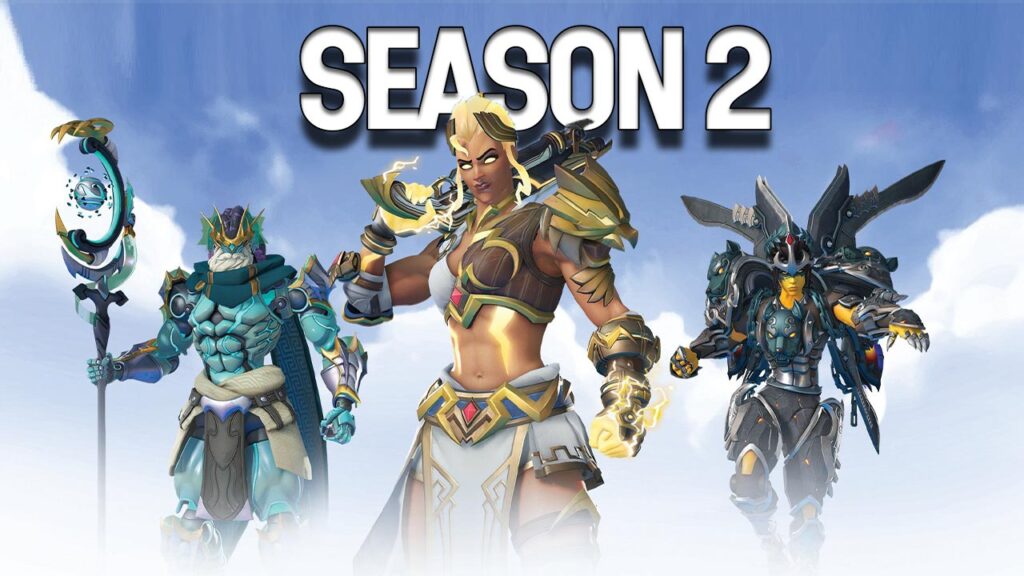 On December 6, 2022, the hero shooter Overwatch 2 started its second season. It includes a new tank hero, the second Battlepass, challenges, events, and some adjustments. We have all the info.

Here’s what’s going on: Activision-Blizzard released Season 2 of Overwatch 2 on December 6. While you can unlock a new hero in Battlepass, additional cosmetics are waiting for you. A new hero meta will probably form as well, as some heroes have been customized. You can also expect new cool events in the coming weeks and thanks to new challenges you can unlock heroes faster.

This is the New Hero Ramattra

With Ramattra, a new hero plunges into the battle of the hero shooter. He is a “speed tank” and has two forms. In one, he is more agile but less armored and in the other form, he is the typical tank. He can change his form at any time, depending on what your group needs at the moment.

You can unlock Ramattra for free in the Battlepass from level 45. If you buy the Premium Pass for $14.99, you unlock him directly. Like Kiriko in the first season.

Due to the new character and customization of some heroes, there is a new, heavily changed hero meta in Overwatch 2 in Season 2. If you are missing some of the heroes in Overwatch 2, there are now also new challenges, at the end of which you can unlock heroes. If you have already unlocked the respective hero, you can no longer accept the corresponding challenge.

This is the Battle Pass in Overwatch 2 Season 2

The second Battlepass once again includes 80 levels, which you can use to unlock all sorts of new content. However, most of the content is hidden behind the paid Premium Pass. The content includes:

YouTuber Stylosa goes through all the rewards in the video:

With Shambali Monastery you can explore a new escort map in Season 2. This is the former home of Ramattra and Zenyatta. From the outside area, you can take a windy path to the inside of the monastery. 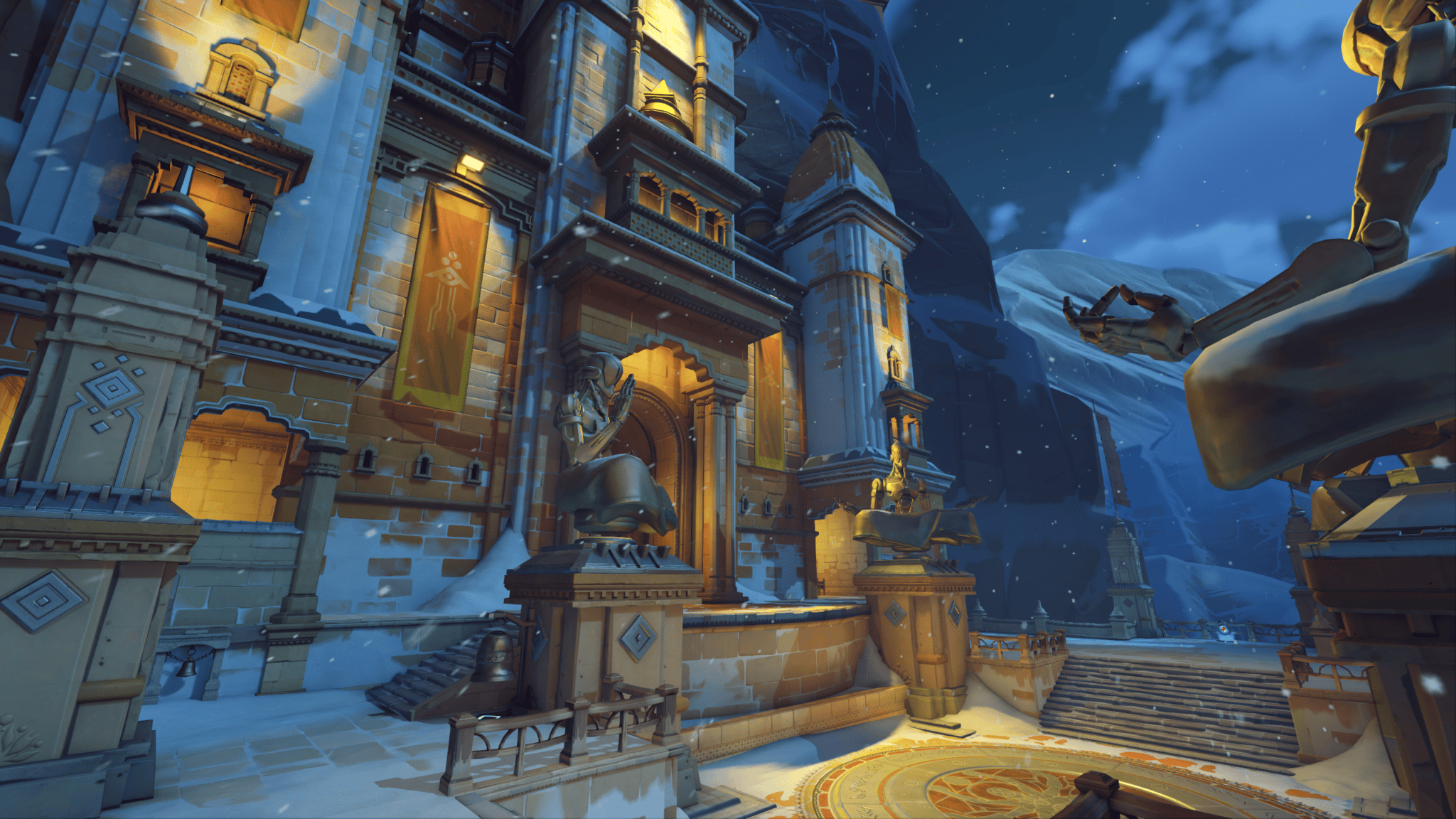 In addition to the new map, there is also a new map rotation in which fan favorites return:

Events and Twitch Drops in Overwatch 2

With Season 2 and the run-up to Christmas, Activision-Blizzard is planning more events. Already The last Halloween event was well received by the community. Over the next few weeks, the following events are planned, where you can unlock exclusive event skins through challenges:

In addition, the Twitch drops will soon start again, where you can unlock a legendary Ramattra skin in mythological style by simply watching an Overwatch 2 streamer.

Besides all the new features, there are also a bunch of bug fixes, technical adjustments, and balance updates.