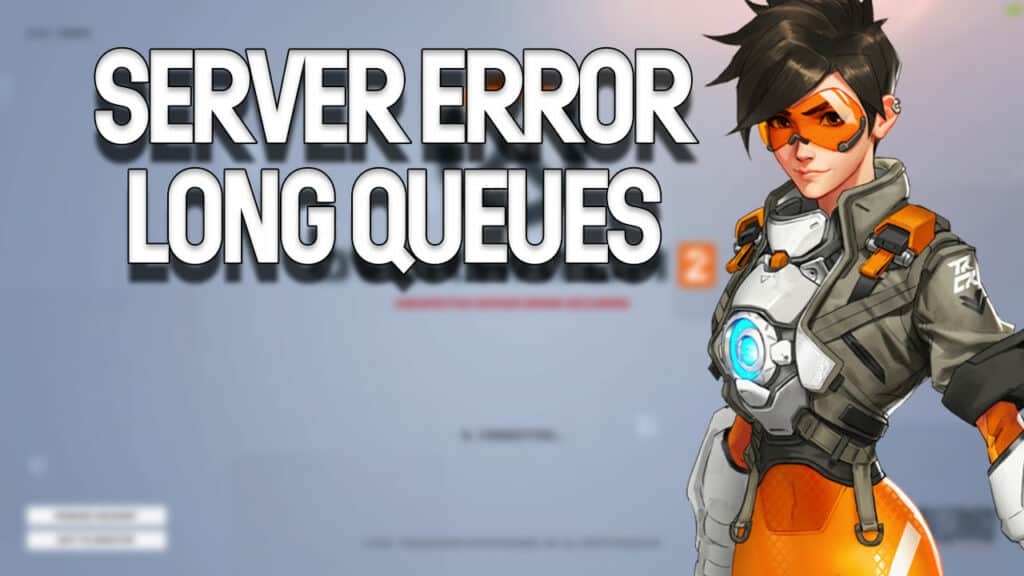 The hero shooter Overwatch 2 started on October 4th at 9 p.m. However, so many players want to play the Free2Play title at the start, so long queues and server connection problems must be accepted.

At the global launch of Overwatch 2, the rush of players is so great that they cannot even play. Many report long queues, sometimes over 40,000. It is not yet known how long these players will ultimately have to wait. The connection difficulties are even worse. In our test, we didn’t even get into the queue and the attempt to connect to the server kept starting over. 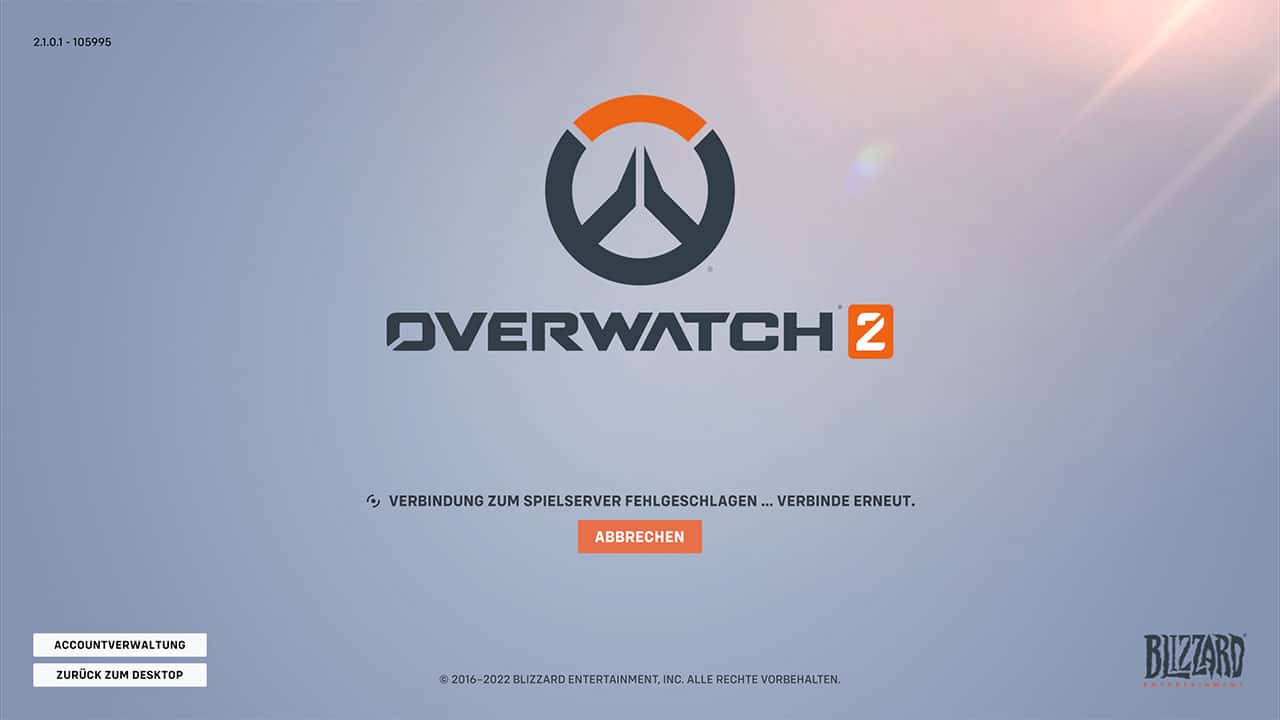 On the other hand, other players are taking to Twitter, where they speak of unexpected server errors that kick them completely out of the queue and force them to sort of queue again.

All in all, this is not a good start for Overwatch 2. Developer Blizzard has already commented on this, so they are working on a solution.

Our servers are ramping up FAST for the launch of #Overwatch2!

That said- we are aware of some issues as even more players join in on the fun!

Game Director Aaron Keller also mentioned, via Twitter, that Blizzard is working on those Problems. They are making steadily processing and working through the second DDoS attack.

We’re steadily making progress on server issues and stability, as well as working through a second DDoS attack. We’re all hands on deck and will continue to work throughout the night. Thank you for your patience – we’ll share more info as it becomes available.

Would you like to join our community and discuss Overwatch 2? Then join our Discord server, we look forward to seeing you!