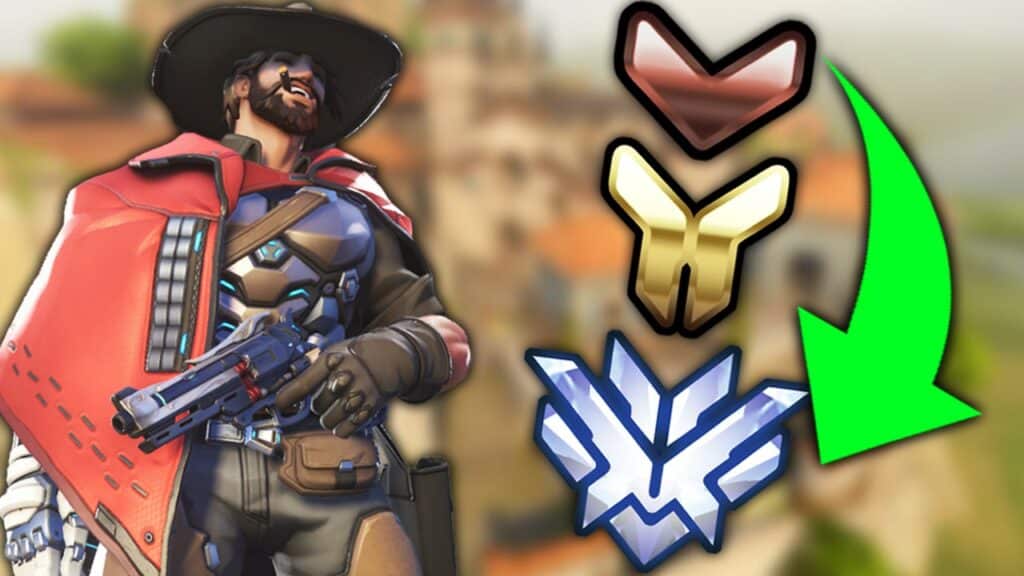 What rank am I actually good at in Overwatch 2’s Competitive Ranked mode? In this article, we will present you with the distribution of the ranks of all players in Overwatch 2.

What is it about? For a few weeks now, Overwatch 2 enthusiasts have been able to vie for higher and higher ranks. Tips and tricks, as well as constant training, are helpful for climbing the ranks, but which ranks are excellent and which are not? We have the rank distribution of all Overwatch players for you from the last season.

How up-to-date is this? Our data is from 2022 and still belongs to Overwatch 1. Since nothing has changed in the ranking system with Overwatch 2 and the player numbers are stable, the statistics should still be representative of the Overwatch 2 player base. However, due to many completely new players, the curve may change significantly in the coming weeks and months, then we will update this article!

That’s why the ranking system is great: The developers of Overwatch 2 don’t reveal which aspects really influence your ranking. All we can say for sure is that victories favor promotion or relegation. Still, the distribution of ranks in Overwatch shows that the system is well-balanced. We have a clear bell curve! Few players can be found at the bottom, even far fewer at the top, and the masses are distributed in the midfield. To clarify this, we have an “artistic interpretation” for you here:

Most players are in the high silver to low platinum range, so they are circling around the gold rank. You can move up and down from here once you’ve accumulated enough SR that you get 15 for every win and drop 10 for every loss.