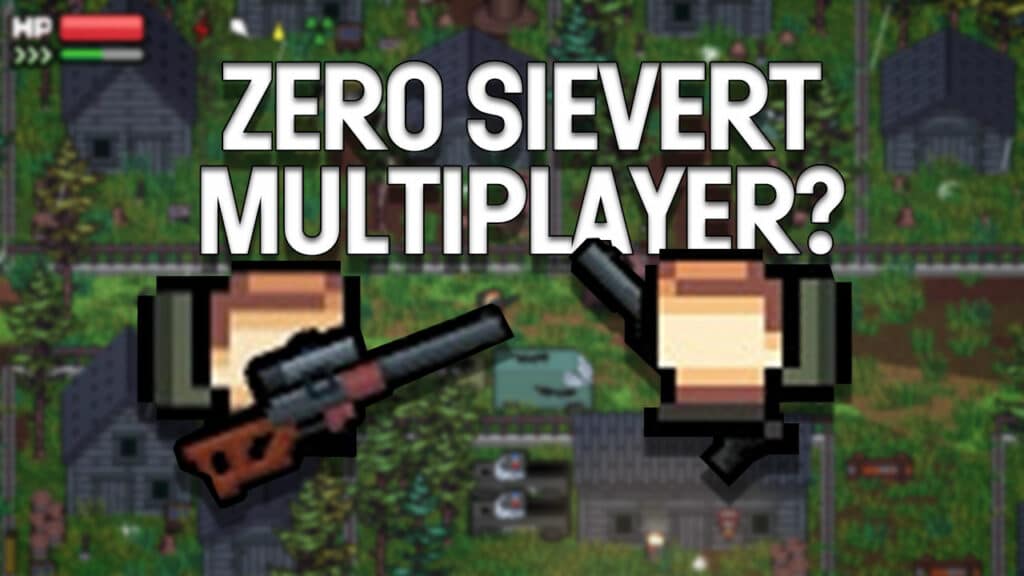 The indie game Zero Sievert, an Escape from Tarkov with a pixel look, launched in Early Access today. However, fans of extraction shooters are now asking themselves whether Zero Sievert offers a multiplayer mode. We clarify.

This is Zero Sievert: Zero Sievert is an indie-pixel-extraction-shooter in the style of Escape from Tarkov. You enter one of many maps, complete quests, collect resources, and fight enemy NPCs, mutants, and wildlife. In the process, you can constantly improve your character and also upgrade your equipment.

The title by Italian solo developer Luca Carbonera, who founded CABO Studio in 2020, was launched in Early Access on November 15, 2022, and has convinced fans so far. 89 % positive reviews and over 5,000 players in the first hours are already very good for a pixel indie title. However, many are also wondering if there is a multiplayer.

Does Zero Sievert have Multiplayer?

The answer is unfortunately sobering; no. Zero Sievert is a single-player game and is also listed as such on the official Steam page. Currently, you can only play the pixel shooter alone and fight against enemy NPCs, mutants, and wild animals.

Is multiplayer planned? During Early Access, the developers are focusing on optimizing the game and adding more levels. More features are open, and the community can certainly make a difference there. If the desire for a multiplayer is great enough, the developers might decide to add it.

In the Steam forum, the question about multiplayer or a co-op mode came up back in August, where the developer also got in touch and confirmed that there are no plans for it at the moment, but that it would be possible in the future.

You want to join our community and discuss about Zero Sievert? Then join our Discord server or visit us on Facebook, we are looking forward to you!