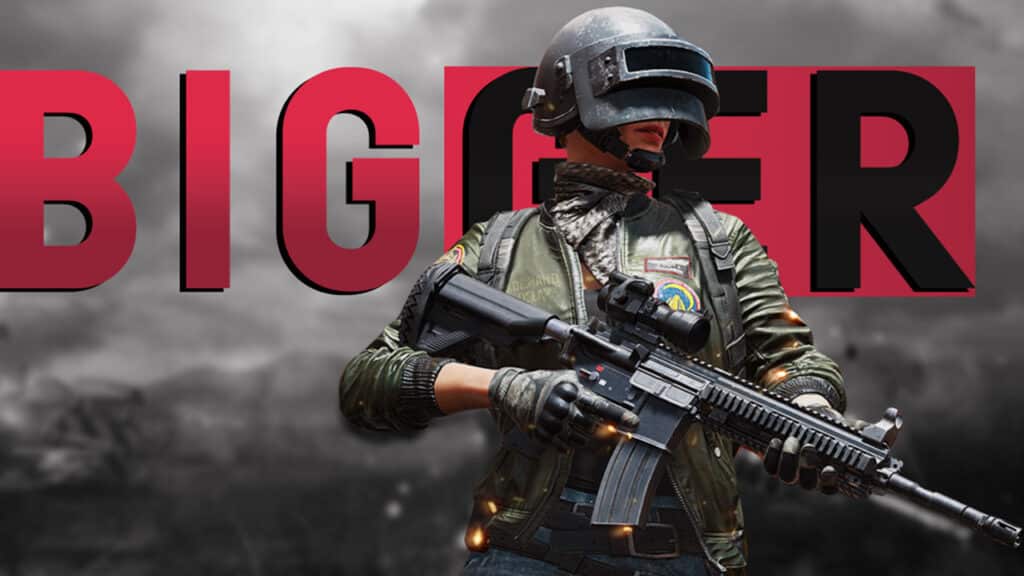 PUBG will Get Bigger Updates That Must be Splitted

The Battel Royale game PUBG (Playerunknown’s Battlegrounds) should soon receive gigantic updates that bring so much content that they will appear split up. All about it now!

Update plans: The “Alex the PUBG-Dev” account shared news about PUBG’s upcoming update policy via Twitter. Here he mentions that the strategy behind it should change significantly and that there will be significantly more content per patch.

This is what PUBG updates will be like in the future

That is promised: As already mentioned, a PUBG internal commented on the upcoming updates on Twitter. These should be larger than the previously published patches for PUBG.

So far only the big content patch has been uploaded, then a smaller hotfix with the ending “XX.1”. In the future, however, there will also be “XX.2” patches which should bring further content after the error has been corrected. This then increases the general output of new content for PUBG.

Major content, such as new maps and Survivor Passes, won't necessarily come with the start of seasons anymore. For example, there could be .2 updates in future seasons that are crammed with content. Think of seasons as more of a Ranked/stats thing now.

When does it start? Alex does not specify a time period or date. The only thing that suggests a very rough release is that it says “upcoming seasons”. The 11th season is probably already over.

As soon as there is news about these new PUBG updates, you will find out from us first! In order not to miss anything, you can activate the push notification or join our community on Facebook.