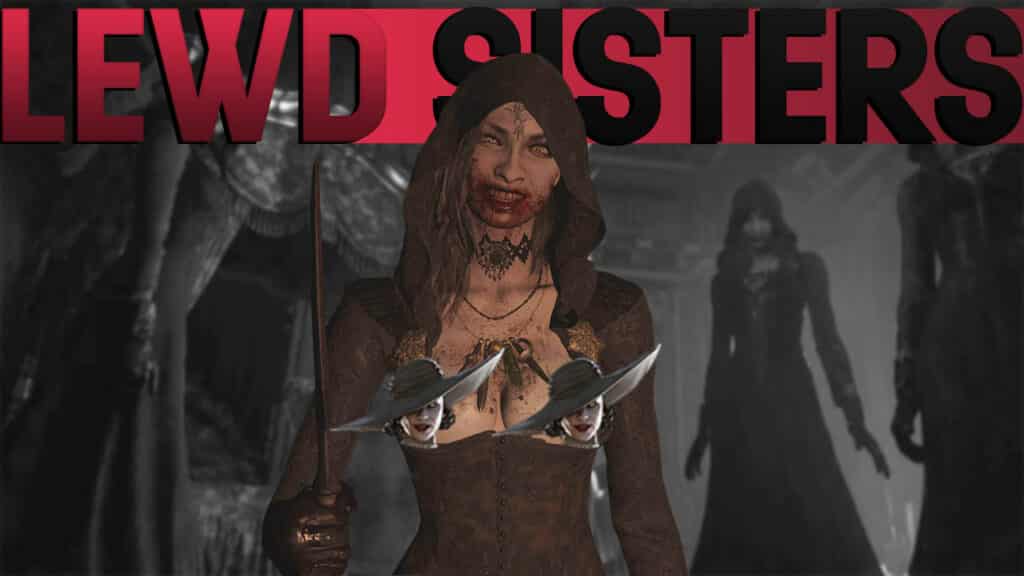 This is the mod: Lewd Sisters from the modder xRaq on nexusmods.com is a simple NSFW mod that changes the appearance of the three sisters in Dimitrescus Castle. More precisely, the sisters drop their covers and present their bare breasts.

The fact that they actually consist of a bunch of flies and are actually not real women doesn’t seem to matter to the users here. The main thing is that the “horror factor” is reduced a little and the – presumably more male users – have something to watch. 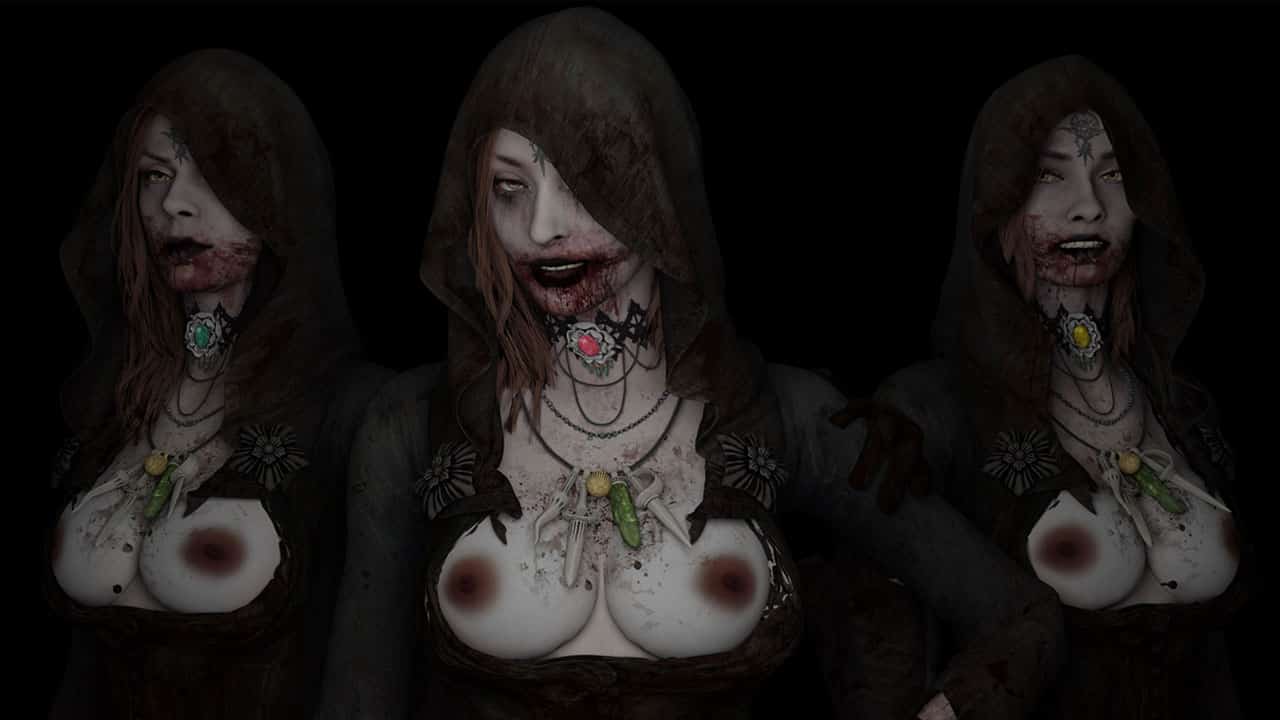 The mod is quite popular: The Lewd Sisters mod has already been downloaded over 2,200 times and viewed over 180,000 times. With these numbers, it is one of the top files of the Resident Evil Village Mods. At the moment, however, there may still be a bug that completely disappears the arms and upper body of the women, which actually sounds pretty hilarious.

If you prefer to see the ladies dressed, but want to remove the annoying flies visually, take a look at the “Daughters Flies Removal”-mod. It simply removes the annoying insects, but they will still attack you.

Have you downloaded any mods yet? And what do you think of such NSFW mods in horror games? Share your thoughts in the comments below!