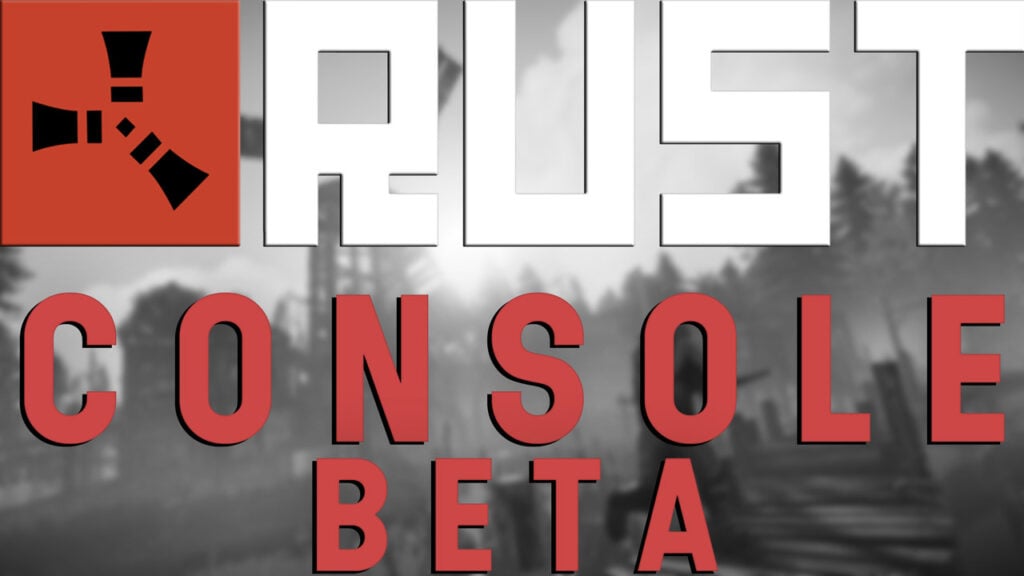 Developer Double11 explains in a statement that the Rust console beta will be extended due to the previous problems.

This is what happened: The Rust beta started a good week ago. Obviously, the start did not go very well. Many players were unable to connect to the relevant server for a long time. To make up for that, the developers have. 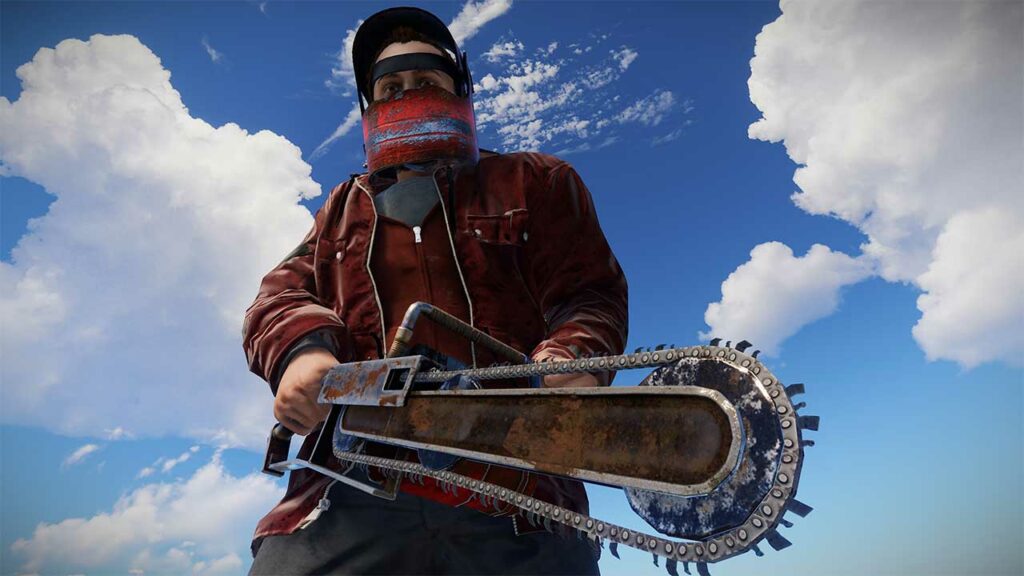 As an apology: To apologize to the players who could not play due to the current technical problems, the beta of the Rust Console Edition is being extended. The developers themselves explain that the implementation of new content can unfortunately also lead to errors in the game.

The next update 1.02 should provide more stability. Still, the team wants to make itself more popular with players by extending the beta now to May 14, 2021. The full game of Rust will then release on May the 17th.