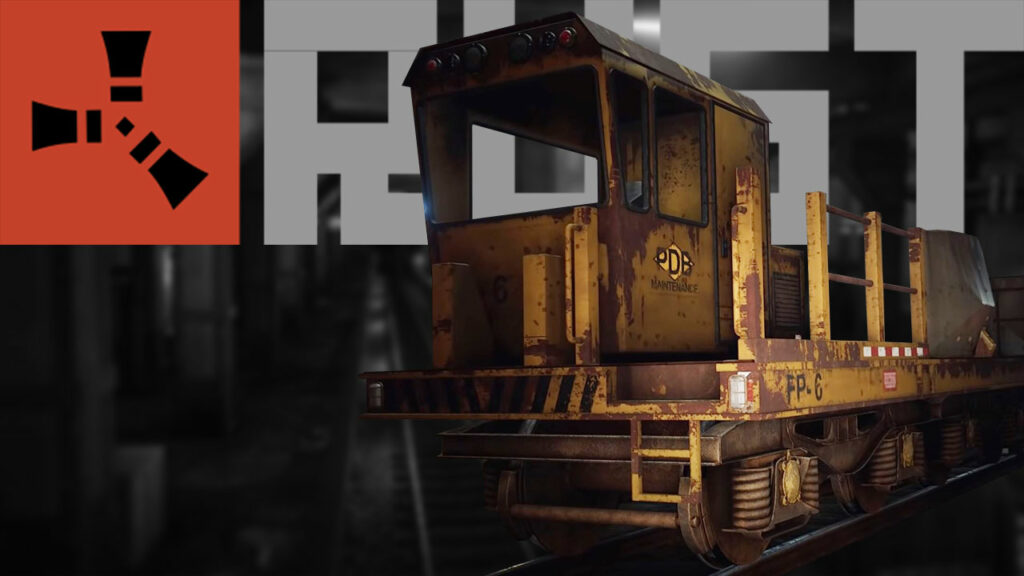 The survival MMO Rust will receive its latest update on March 4th. A new tunnel system leads the players deep under the map to important monuments and brings a train into play. There is also more information about the console version. The beta could start soon.

These are the highlights: The YouTuber Shadowfrax has the latest Rust news ready for all players in a video from February 26th. In the next update, which will appear on March 4th, a completely new tunnel system deep under the map will be brought into play.

The tunnel system connects all the monuments and is only guarded by a few NPCs. To make your journey between the monuments more pleasant, there will also be small trains, the workcarts. A driver can take the wheel and receives 50 % less damage while doing so. Other players can take a seat on the loading area but are as good as unprotected.

In addition, the new slot machines from the last update are now in the bandit camp.

Probably the most interesting piece of information is the start of the console beta. Even if there is no point in time yet, players have been able to register for a newsletter via the official website since 2019.

What you need to know: Players who registered before the End of February 21st should already have received an email from developer double11 asking them to confirm their details. 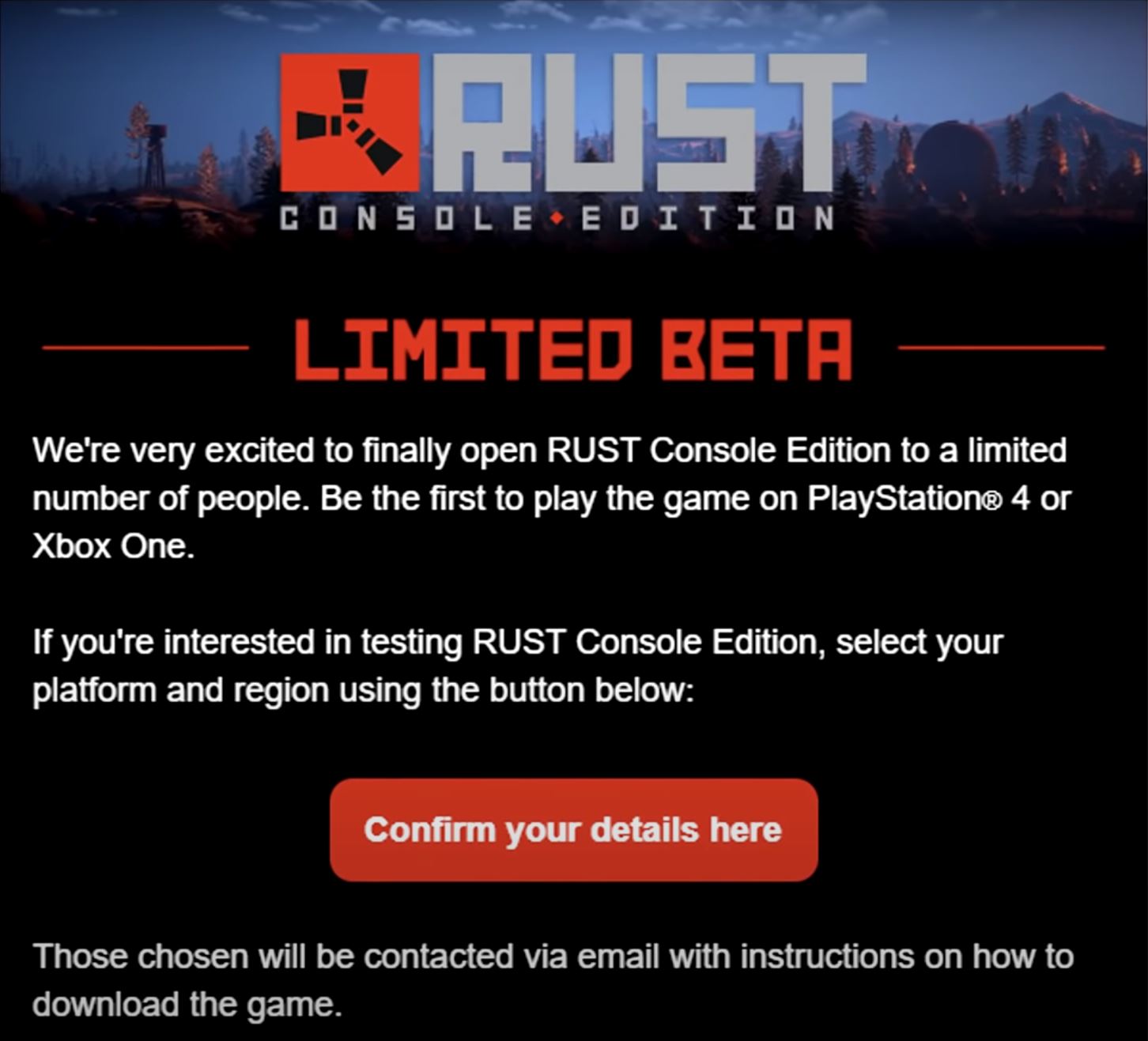 The console beta for the Xbox One and PlayStation 4 will probably start soon, because according to the FAQ it will end on March 29, 2021. All newly registered players still have the chance to take part in future beta tests.

However, since beta players are obliged by an NDA to remain silent about the content, there will hardly be any information until the official release. We will still keep an eye out for leaks.

Are you already looking forward to the console version, and will you get it for the Xbox One or PlayStation 4? Write your opinion in the comments below!