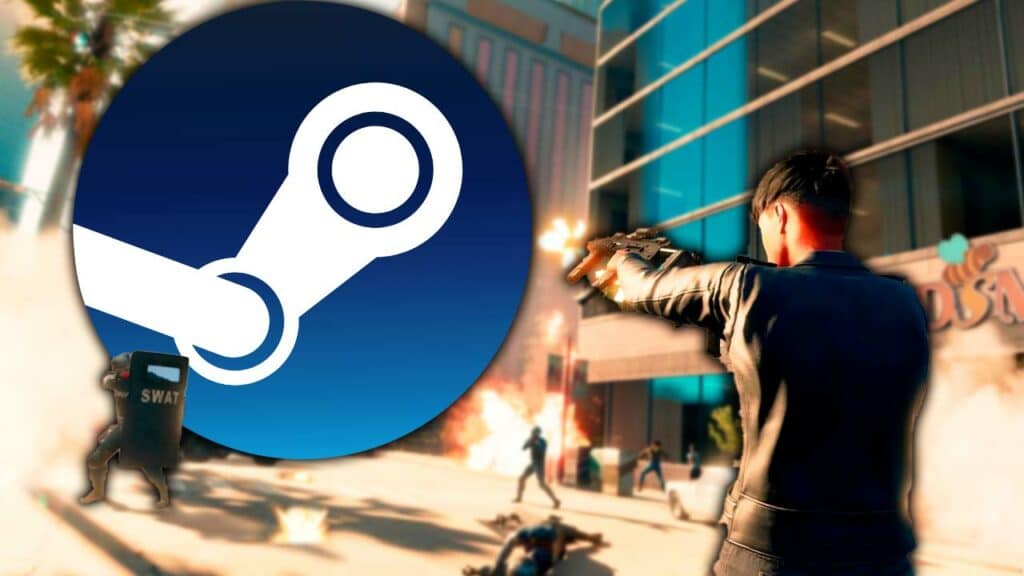 Saints Row: When Will The Reboot Be Released On Steam?

Saints Row has been officially available for PC and console since August 23, 2022. However, PC players can only enjoy the reboot via the Epic Games Store for the time being. There is no Steam version so far.

Nevertheless, Saints Row will be released on Steam at some point. We’ll summarize all the information we know about it so far.

Saints Row on Steam: When is the release?

As already mentioned, you can currently only get the PC version of Saints Row from the Epic Games Store. A Steam version is being planned, but it’s still a bit of a wait. The reason for this is an agreement between publisher Deep Silver and Epic Games about a temporal exclusivity of the open-world title in the Epic Games Store.

However, the developers have already confirmed that the game will also be available in the Steam Shop in the long run. However, they have only mentioned the coming year 2023 as a rough time frame. Exactly when the reboot of the Volition game series will appear on Valve’s sales platform has not yet been determined.

In any case, it can be assumed that Epic has secured an exclusivity period of at least six months, maybe even a whole year. Fans will probably have to wait until at least the end of February 2023 for a Steam release of Saints Row.

We’ll keep you posted as soon as we know the exact Steam release date for the game. In the meantime, we’ll provide you with numerous useful guides about Volition’s open-world sandbox.  You can find all important articles about the game on our topic page.