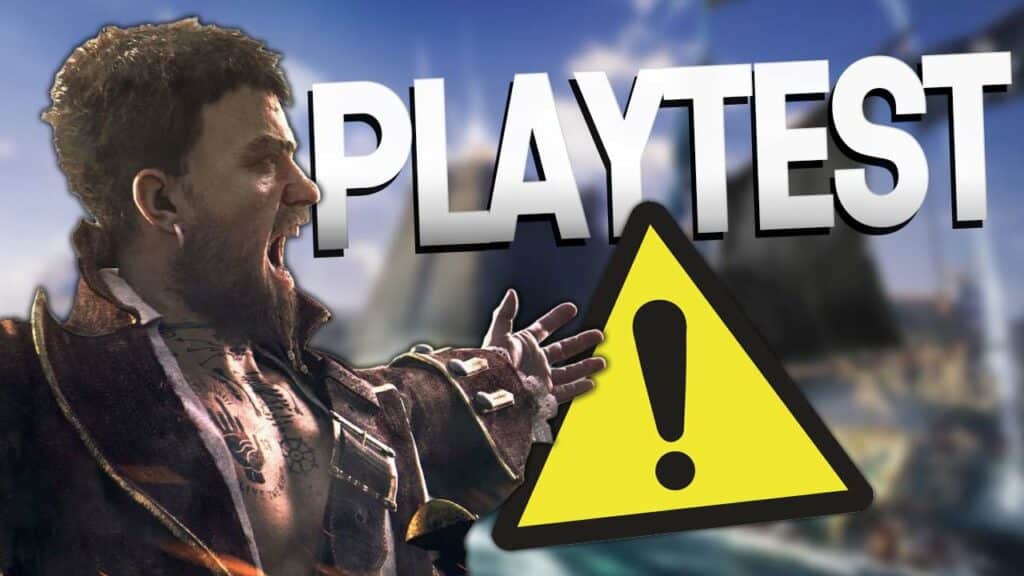 Skull and Bones: Playtest Starts Soon & You Can Participate

Skull and Bones is scheduled for release in November 2022, but you can already register for the next playtest, which will start in mid-September. We’ll show you what to expect and how to register.

What’s going on? Via Twitter, industry insider Tom Henderson has revealed the next playtest for Skull and Bones for this month. With this internal test, developer Ubisoft wants to iron out the supposed last bugs. Despite the tag internal, you can participate in the current Technical Playtest of Skull and Bones.

Register for the Skull and Bones Technical Playtest

What can you expect in the playtest? Players are not allowed to reveal what they have experienced and played in the past test phases. However, you will probably already be able to take a look at the almost finished version of the game and compete against other testers. However, your fun comes with a task: you are supposed to search for bugs, glitches and other errors in Skull and Bones.

When does the playtest start? The next technical playtest for Skull and Bones will start on September 16th and end on September 19th. All those who don’t want to go through the following trouble will have to wait until November 8, 2022. Only then will Skull and Bones be released for PlayStation, Xbox and PC.

How to register for the playtest

To register for the upcoming test phase of the pirate adventure, you don’t have to do anything other than log in to the official website of Skull and Bones.